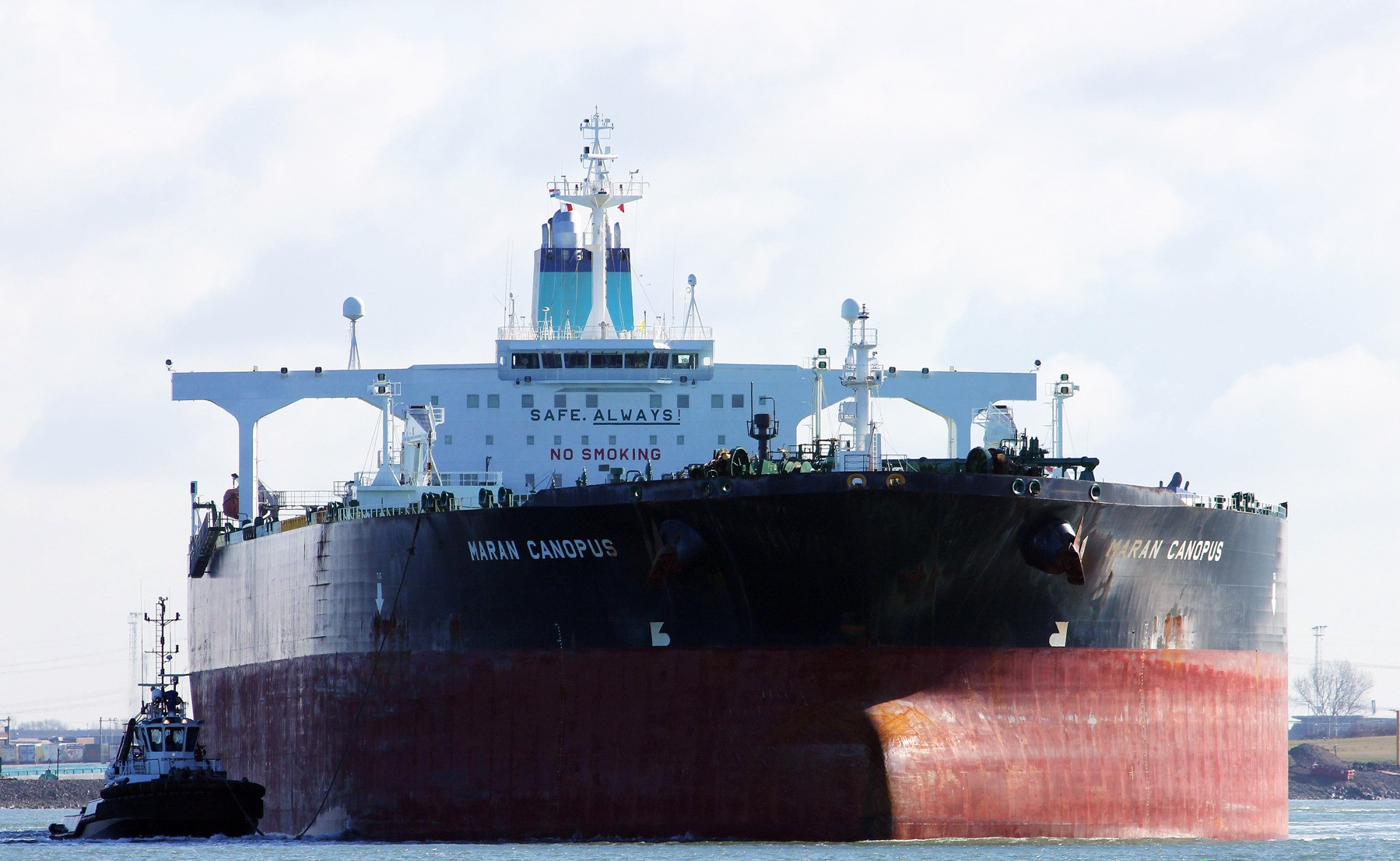 The value of the stolen oil is estimated at $200 million, according to prices in international energy markets.

The ship is reportedly heading to the Chinese port of “Rizhao” to unload its cargo.

“The looting of the Yemeni crude oil is just a part of a series of robberies organized by the Saudi-led aggression and its mercenaries to the country’s revenues, as the state employees’ salaries are still suspended for more than six years,” a Yemeni official told Saba.

Two days earlier, the diesel ship Golden Eagleii was confiscated by the Saudi-led coalition forces while it was heading to Hodeidah’s port, despite having UN authorization to enter the port.

Yemen is suffering a severe shortage of energy resources as a result of a criminal blockade by the Saudi-led coalition, taking advantage of the weakness of the international stance to take any serious decision in the interest of the Yemeni people.

The UN announced a truce between the warring parties in Yemen in last April, which was extended at the start of this month for another two months.

Since the start of the armistice, the Saudi-led coalition has been accused of plundering $919.6 million worth of Yemen’s crude oil and natural gas revenues.

On the other hand, the head of Yemen’s Supreme Political Council, Mahdi Al-Mashat, threatened on 15 August that Yemeni missiles and drone attacks are capable of destroying any target inside the Saudi and Emirati territories.