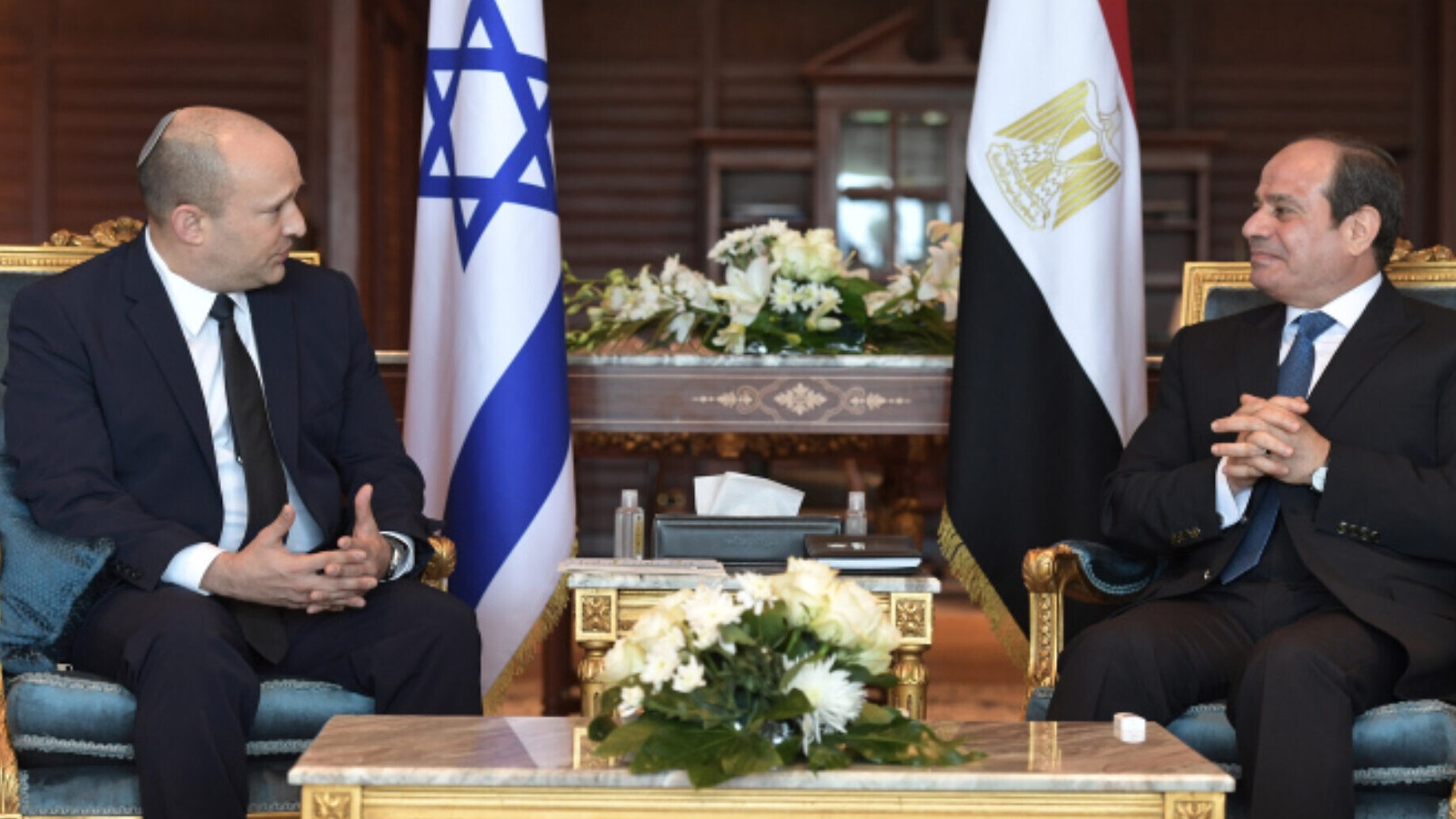 The simmering tensions between Israel and Egypt throughout 2022 have reached a critical point after the Egypt-brokered ceasefire agreement for the Israeli aggression in Gaza earlier in August.

Israeli reporter Doron Kadosh reported to GLZ Radio on 21 August that Israel’s refusal to curb its military operations in the West Bank following the ceasefire between Israel and the Palestinian Islamic Jihad (PIJ) led to Egyptian discontent with Israel’s disregard of Egyptian mediation efforts.

According to Haaretz, Egypt was “furious” after Israeli forces assassinated resistance fighter and commander of Al-Aqsa Martyrs’ Brigades, Ibrahim Al-Nabulsi on 9 August.

Over the past few months, the Israeli army has carried out mass arrests in the West bank as part of an operation dubbed “Wave Breaker,” targeting youth affiliated with or supportive of the PIJ.

This operation triggered the two-day battle in Gaza on 5 August, which ended after the PIJ accepted a Cairo-mediated ceasefire on the condition that Egypt would assist in releasing Bassam al-Saadi and Khalil Awawdeh from Israeli detention centers.

However, the Israeli security establishment disregarded the promise given to the Palestinians and intensified its efforts against the resistance in the West Bank.

Amos Harel revealed to Haaretz on 19 August that the tensions between Egypt and Israel started months ago, after the Israeli army publicly announced shooting down an Egyptian UAV that diverted from its area of operations in the Sinai Peninsula, towards Israel.

Egyptian officials were displeased with the consequences, including “public shaming” according to local media reports. The shoot-down was coordinated between the Egyptian and Israeli army through the appropriate de-escalation channels, and was not meant to go public.

As a result of this incident, officials from the Israeli security establishment initiated talks with their Egyptian counterparts to “clarify and correct the misunderstanding,” according to the Israeli Army Radio.

However, weeks later, the efforts to de-escalate reached a dead end after a revelation that led to severe Egyptian frustration with Israel’s treatment of Egypt.

On 8 July, Hebrew media revealed the existence of a mass grave under the parking lot of a tourist attraction in Israel, where the bodies of dozens of Egyptian soldiers were buried during the 1967 Arab–Israeli War.

“Israel is looking for a solution. It is believed that finding the bodies of the Egyptian soldiers in Kibbutz Nachshon and repatriating them could be the key to ending the crisis,” Kadosh to GLZ Radio.