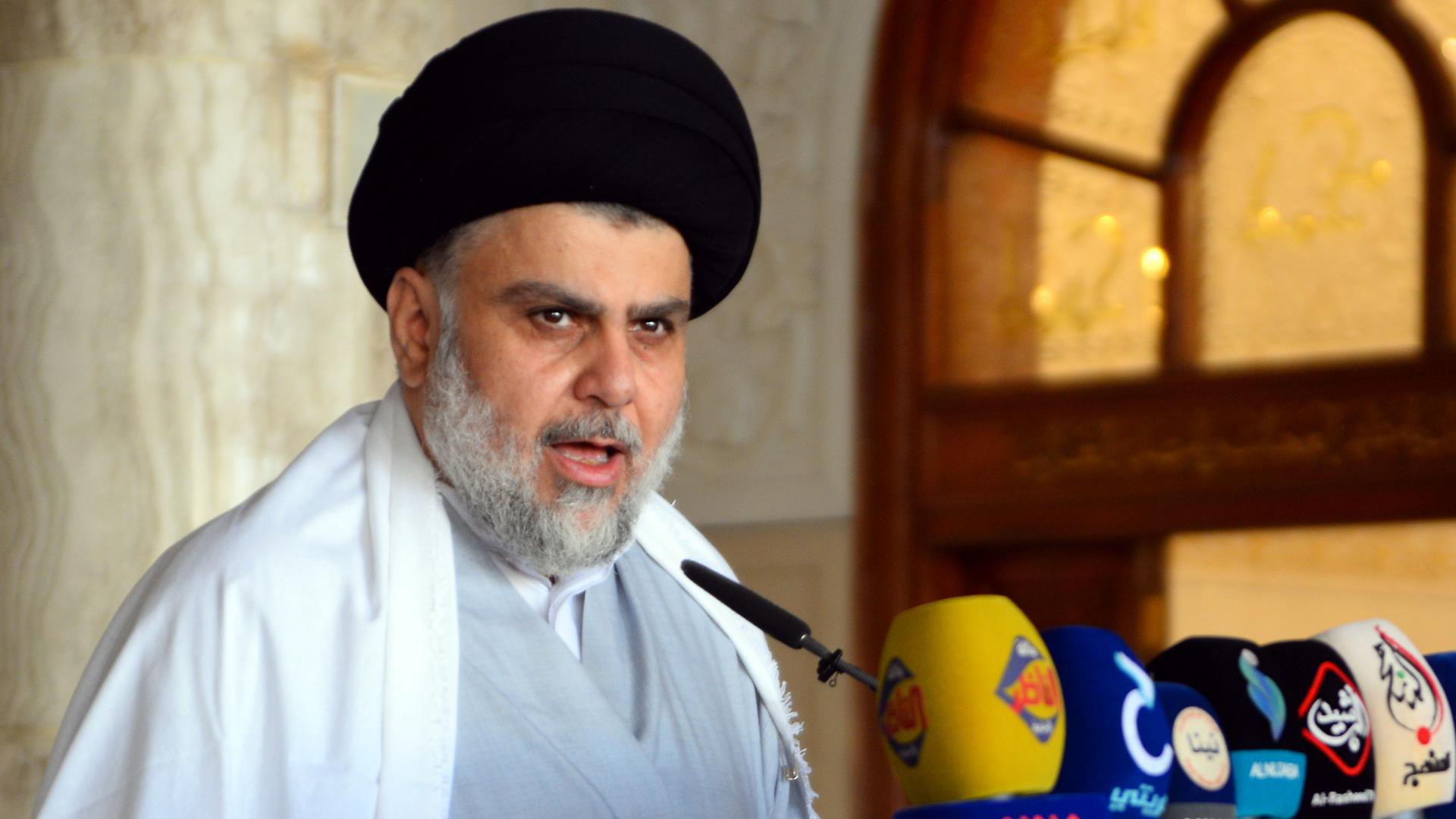 Prominent Iraqi cleric and leader of the Sadrist Movement, Muqtada al-Sadr, said in a statement on 20 August that he had made an unanswered call for a national dialogue session and “public debate” with the political factions across the country. He also threatened to take action against those “ignoring” the situation in Iraq.

“We would like to inform you that we submitted a proposal to the United Nations for a dialogue session … a public debate and a live broadcast with all the political parties. We did not see a tangible response from them,” the statement read.

“The answer … did not include anything about reform, nor about the demands of [the people] … we ask everyone to wait for our other steps towards the policy of ignoring … what has become of Iraq and its people because of corruption,” it added.

“Do not expect us to have a new secret dialogue after that. I do not hide anything from my people, and I will not sit with the corrupt and those who want to harm or kill me,” Al-Sadr’s statement went on to say, referring to a national dialogue session hosted by Prime Minister Mustafa Kadhimi and attended by a number of Iraqi political forces on 17 August.

Kadhimi’s session was boycotted by Al-Sadr and his followers. In a statement made the following day, the Sadrist leader remarked: “This secret meeting of yours does not concern us with anything.”

On 21 August, the Coordination Framework (CF), an ad hoc group of Shia parties with close ties to the Popular Mobilization Units (PMU), responded to Al-Sadr’s statement, saying that it accepts his call for a national debate session under the laws of the constitution.