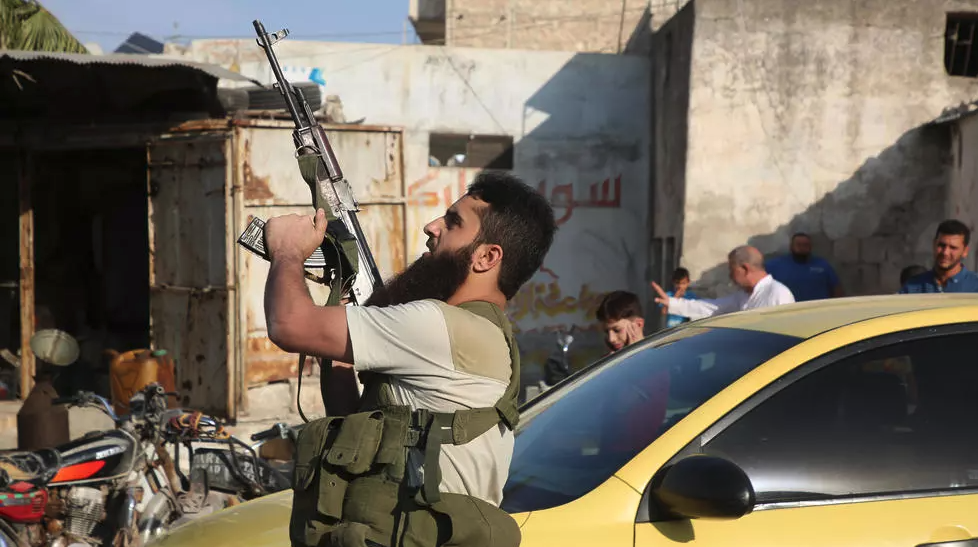 On 21 August, Turkey-sponsored militias intensified their artillery bombardment of northern Raqqah and carried out a large-scale arrest campaign in northern Aleppo.

Local sources told SANA that the recent bombing was carried out to prompt civilians to abandon their houses and agricultural crops, so that the militias can later seize their deserted assets, as they have previously done in many areas of Hasakah, Raqqah and Deir Ezzor.

Simultaneously, the rebel groups carried out a large-scale arrest campaign in the outskirts of Afrin in northern Aleppo.

The Syrian Observatory of Human Rights (SOHR) reported on 20 August that the Turkish-backed rebels abducted and assaulted a displaced man from Idlib for no valid reason.

“This comes as part of the ongoing violations by Ankara-backed factions against displaced people and residents of Afrin in order to push them to leave Afrin,” the UK-based monitor said.

Additionally, The SOHR claimed that eight civilians from Jindires and Afrin were arrested for dealing with the Syrian Democratic Forces (SDF), while the primary reason was to collect ransoms.

SDF is an alliance of forces that was formed during the Syrian conflict, and is composed primarily of Kurdish, Arab, and Assyrian/Syriac troops, as well as some smaller Armenian, Turkmen and Chechen forces.

On 19 August, at least 10 people were killed and over 30 injured in an unidentified missile attack that struck a marketplace in the rebel-held Al-Bab city in the eastern Aleppo countryside. No group has claimed responsibility for the attack.

Last month, Syrian officials warned Turkey against any provocative move in northern Syria, as the country is prepared to respond to any possible offensive.