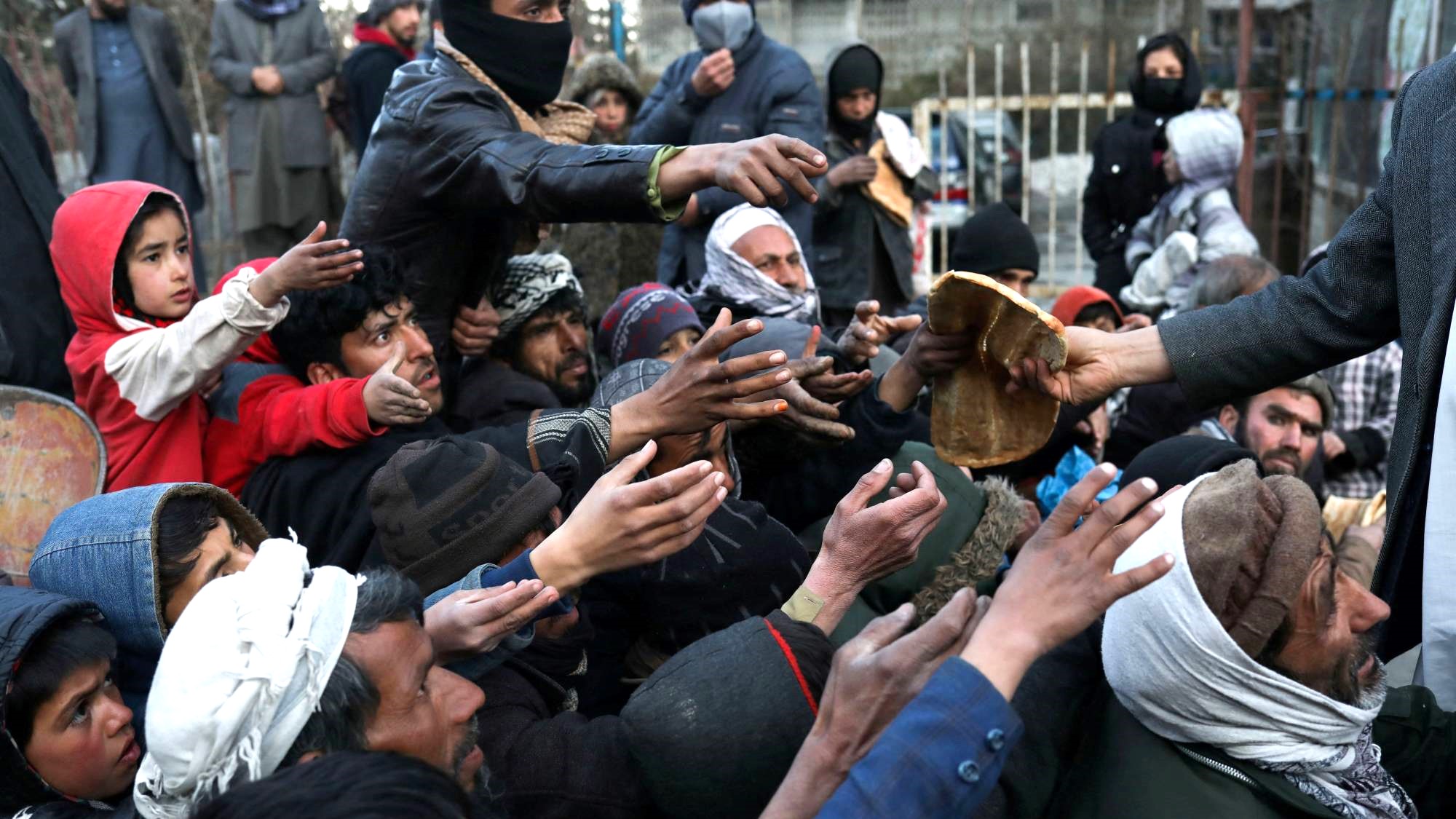 The government of US President Joe Biden will restart talks with Taliban officials to return half of Afghanistan’s foreign reserves currently held in the Federal Bank of New York, according to informed sources that spoke with Reuters.

Last week, the White House unilaterally decided to keep half of Afghanistan’s $7 billion in reserves, with the other half having been earmarked to pay the families of the 11 September victims.

However, Washington has reportedly backtracked from their decision to steal half of Kabul’s funds, allegedly in an attempt to “help stabilize Afghanistan’s collapsed economy.”

The US is hedging on a plan to transfer Afghanistan’s reserves into a proposed Swiss-based trust fund. Disbursements of the funds would reportedly be made with the help of an international board and bypass the Taliban.

According to the sources who spoke with Reuters, the White House is “infuriated” by Taliban officials and the Afghan central bank, who they blame for “not acting swiftly.”

After last year’s chaotic withdrawal of US troops following 20 years of occupation, Afghanistan was sunk into chaos due to several factors, including the resurgence of ISIS, a devastating earthquake, the Taliban’s restrictive policies, and Washington’s inhumane economic blockade.

According to the UN, half of Afghanistan’s population is facing famine after Washington and other donors halted aid that funded 70% of the government budget.

Last month, US lawmakers voted to bar Afghanistan from receiving any US humanitarian relief, as part of a bill that also approved an unprecedented $839 billion budget for the US military.