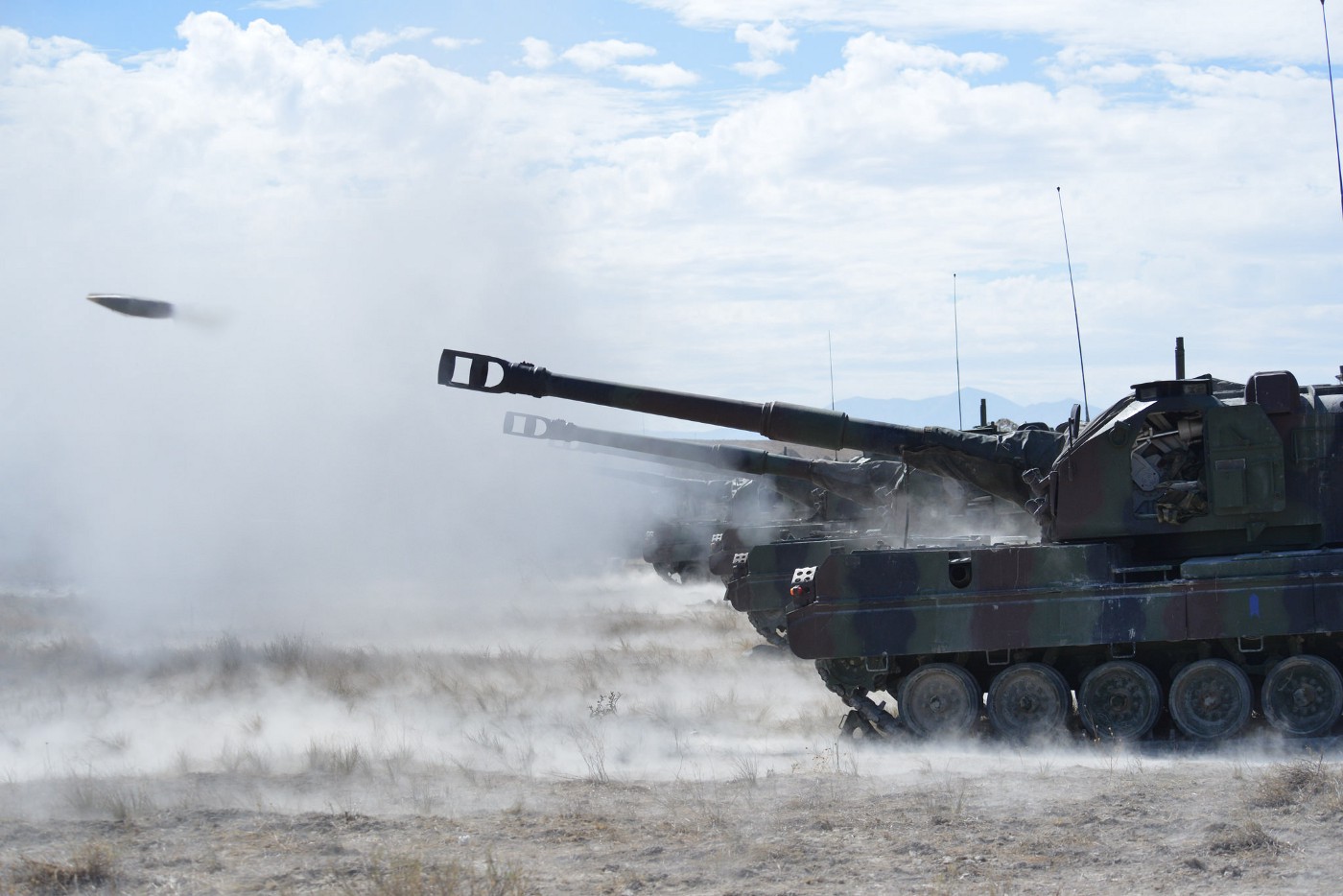 On 22 August, The Turkish army and its militants shelled the Kurdish-dominated areas of Afrin in the northern Aleppo countryside.

Yesterday, the Syrian Democratic Forces (SDF) said it repelled a stealth operation carried out by Turkish-backed rebels on the outskirts of Ain Issa town in northern Raqqah.

ANHA claimed the forces of the Tal Abyad Military Council were “capable of foiling an infiltration attempt conducted by Turkish occupation mercenaries in the village of Mushairfah, in Ain Issa district.”

The SDF has multiple military councils designated for local security and defense, each responsible for the civil council of the area they operate in.

“The unsuccessful infiltration took place in a parallel with heavy artillery strikes on Mushairfah Al-Jadida, Fatsa, Al-Hishah, and the surrounding area of Ain Issa town,” The SDF-linked agency reported.

Ain Issa is being bombed everyday by the Turkish army and the extremist militias it commands.

According to the Syrian Observatory of Human Rights (SOHR), the Ankara-led groups carried out a large-scale arrest campaign on 20 August, against displaced people and residents of Afrin in order to push them to leave the town.

On 19 August, at least 10 people were killed and over 30 injured in an unidentified missile attack that struck a marketplace in the rebel-held city of Al-Bab in eastern Aleppo. No group has claimed responsibility for the attack.

Turkey has a significant interest in capturing Ain Issa. Frequent attacks in the region have been occurring since pushing back SDF from the bordering towns of Ras Al-Ain and Tal Abyad in October 2019.

The town lies on the key M4 highway, which runs through northern Syria like a lifeline, and is considered to be a link between SDF-held areas in Hasakah and Aleppo.