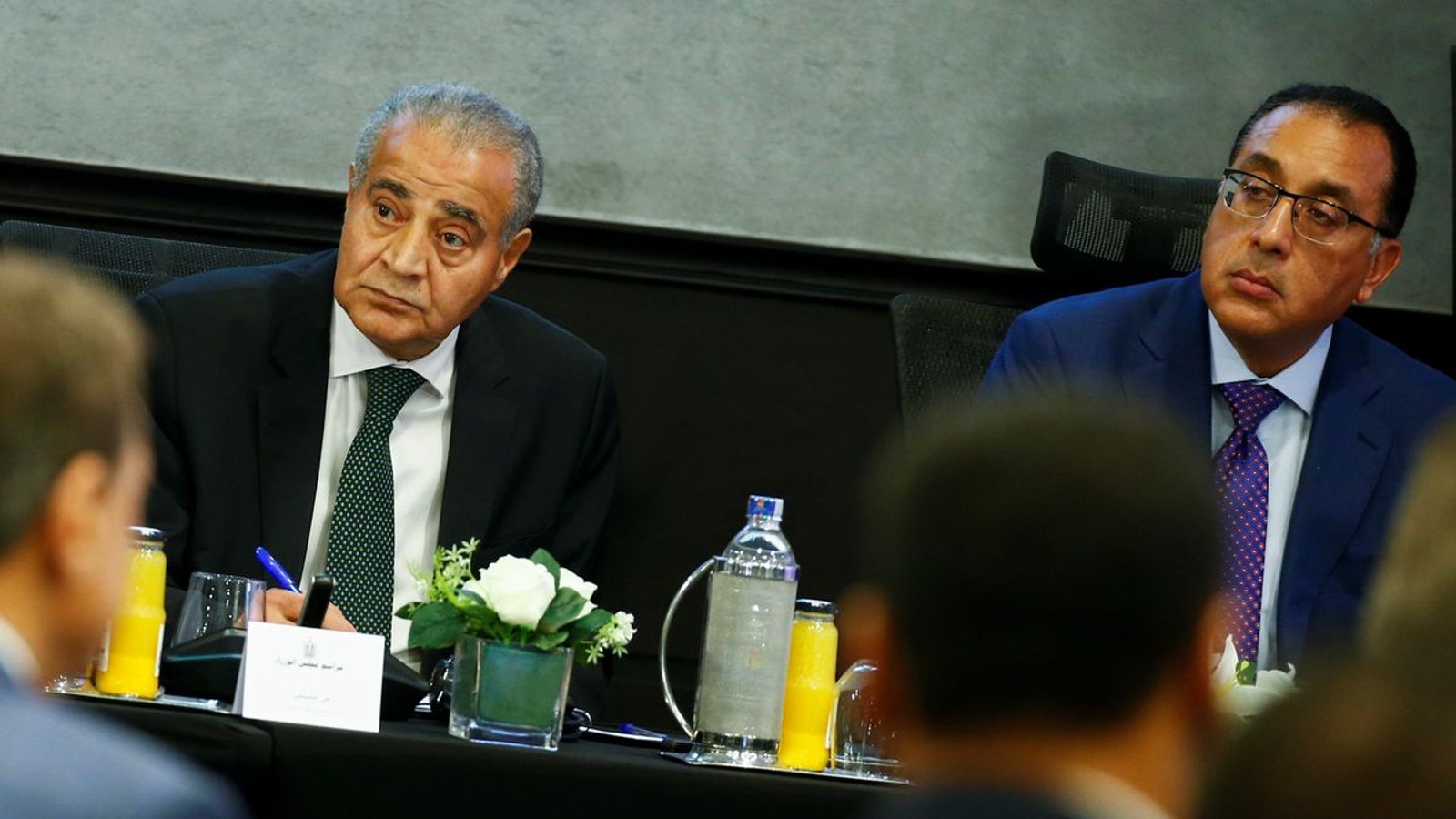 On 22 August, Egyptian Prime Minister Mostafa Madbouli announced that the government is in the final stage of talks with the International Monetary Fund (IMF) for a new loan. The Egyptian Prime Minister spoke at the Logos Coptic Youth Forum, held at Wadi El Natrun, which is attended by about 200 young Coptic ex-pats affiliated with around 35 dioceses.

However, growth has been affected by Russia’s special military operation in Ukraine and by the COVID-19 pandemic, according to Mostafa Madbouli.

In the past days, the Governor of the Central Bank, Tariq Amer, resigned and was replaced from his duties as charge d’affaires by Hassan Abdullah. Observers interpreted this move as Amer’s incapability to answer to demands made by the IMF, such as greater flexibility to exchange rates by the Central Bank.

The Egyptian Supply and Internal trade minister, Ali Moselhi, spoke to Al Arabiya TV on 22 August to state that the IMF understood the government’s difficulty in cutting the subsidy on bread, which is ongoing. The IMF stated in July that the discussions with Egypt continued and were aimed at extending the funding to support further reforms of economic policies.

The IMF has given Egypt about $20 billion in loans in the last few years. These loans come with a handbook of policy changes that the IMF imposes on all countries that ask for money.

According to Human Rights Watch (HRW) these policies “increased the cost of living for low-income people while doing little to address structural problems.” The problems mentioned by HRW include “a lack of transparency, the erosion of the independence of key state institutions including the judiciary, and the military’s heavy-handed involvement in the economy, which is shielded from civilian oversight.”

In March, the external debt of Egypt was over $157 billion and its exchange rate fell to a low record from 2016. This comes amid a global crisis of hiking cost-of-living prices. The main assets that have seen price spikes are fuel and grain.

Since March, Egypt has been in talks with the IMF for further loans paired with a new program that will support the Egyptian state in its plans for a comprehensive national economic reform.

In July, Finance Minister Mohamed Maait said Egypt is working out the remaining points of difference with the IMF, affirming that the talks with the IMF are ongoing and that they have achieved “very, very good progress”.