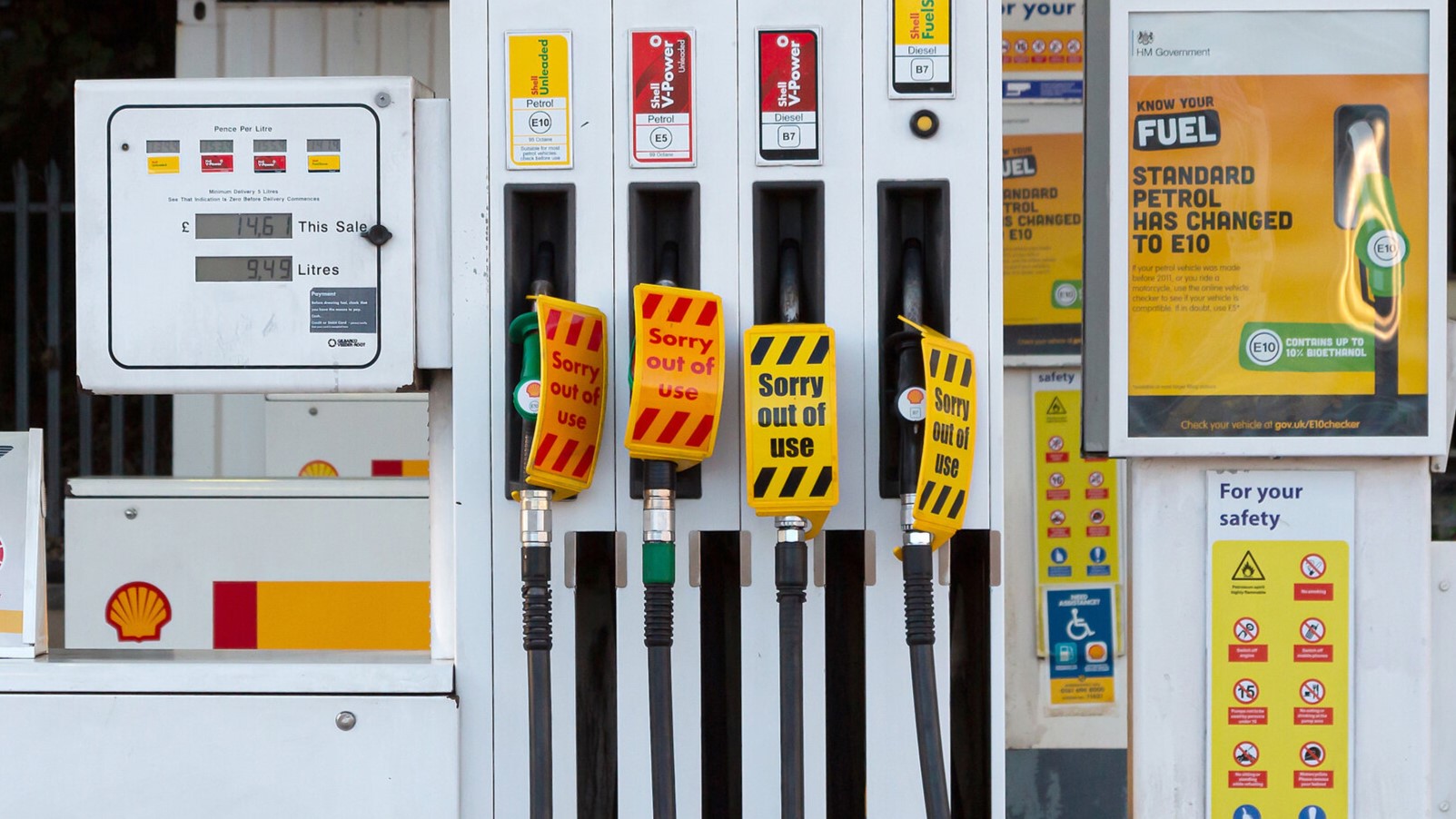 Saudi Energy Minister Prince Abdulaziz bin Salman revealed on 22 August that OPEC+ “stands at the ready” to cut oil production levels in order to deal with a recent slump in oil prices.

His announcement saw the prices of both Brent crude and West Texas Intermediate (WTI) crude climb by the time global markets opened on 23 August.

Bin Salman’s warning comes at a time when the west is scrambling to secure any fuel sources they can find to supply electricity and heating through the coming winter.

According to Bloomberg, European buyers are purchasing more Russian oil now than they have in the past four months. This comes ahead of the implementation of an EU ban on seaborne imports of Russian crude on 5 December.

Approximately 90 percent of Russian crude exports to Europe are seaborne.

Turkey, in particular, has doubled imports of Russian oil this year.

Energy prices in Europe soared to new records on Monday, after Moscow announced it would halt all deliveries of liquefied natural gas (LNG) via the Nord Stream 1 pipeline to Germany for three days next week.

The previously unannounced maintenance work on Nord Stream 1 – now operating at just 20% capacity – has increased concerns that Russia is getting ready to cut off all supply to the EU.

To make matters worse, Venezuela suspended all oil shipments to the EU last week, with Caracas saying it is no longer interested in “oil-for-debt deals,” and instead wants refined fuels from Italian and Spanish producers in exchange for crude.

Brussels says it currently has no plans to lift restrictions on the oil-for-debt arrangement with Venezuela.

The EU is also seeing its hopes of obtaining Iranian fuel be dashed, as the US is procrastinating in responding to an EU and Iranian-approved deal to revive the Joint Comprehensive Plan of Action (JCPOA) and lift sanctions on Tehran.

Israel has been one of the main proponents of scuttling the Iran deal entirely, as it hopes to fill Europe’s supply void by pilfering an off shore gas field located in disputed territory with Lebanon.

For their part, this week the US Strategic Petroleum Reserve (SPR) dropped to its lowest level in 35 years. In the face of this crisis, both the US and France have intensified efforts to loot resources from Syria and Yemen.