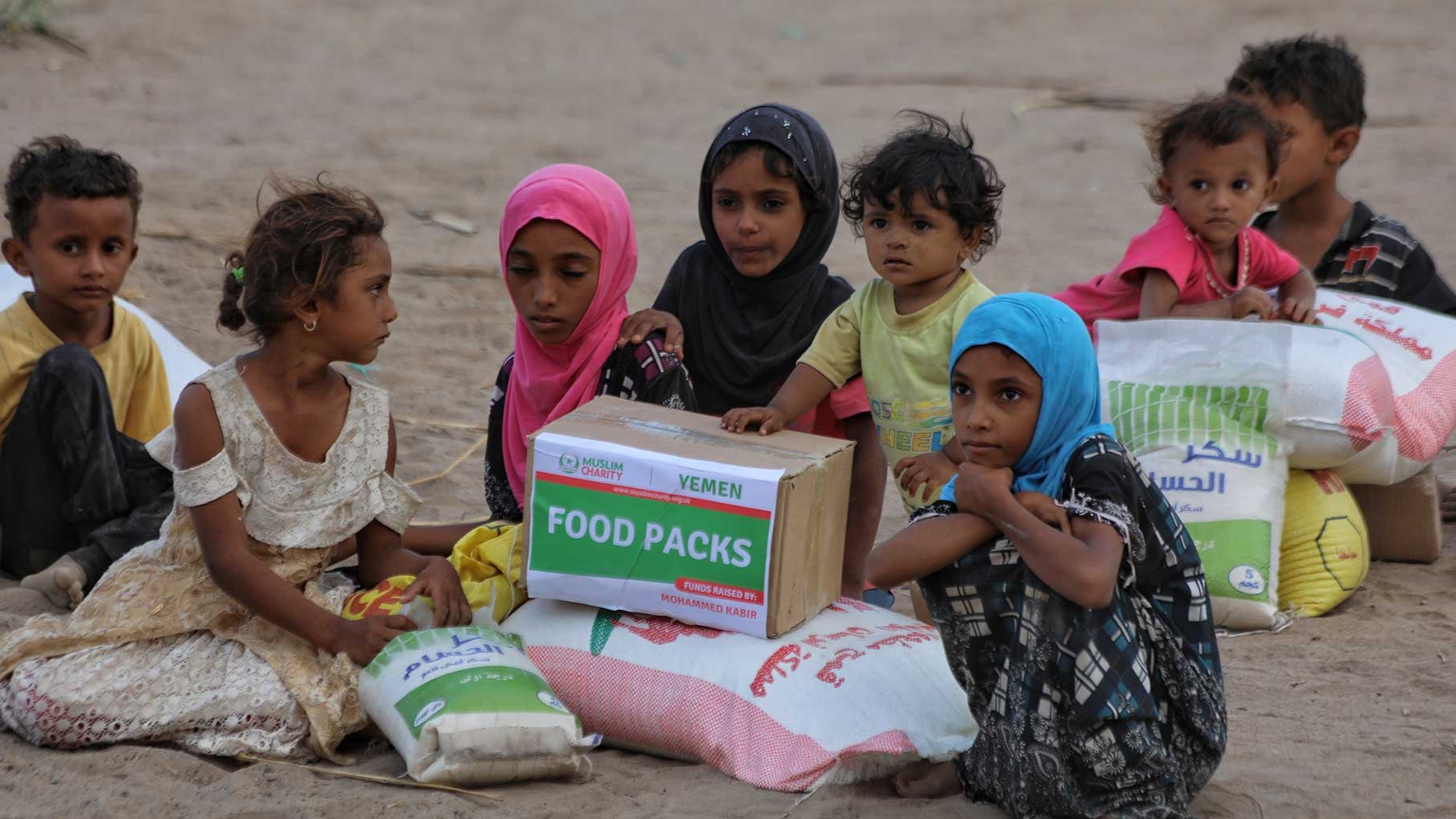 UN aid agencies are facing their biggest funding gap ever as a result of both the large number of crises unfolding across the world and of the west prioritizing relief funds for Ukraine.

Since the start of the year, the UN has raised less than one-third of the funds needed to help hundreds of millions across the world, with donor countries prioritizing aid for Ukraine’s overwhelmingly white and Christian populace than for people fleeing violence and famine in West Asia and Africa.

“The war in Ukraine has illustrated, very starkly, how it is possible to rapidly and extensively mobilize support for refugees and respond to humanitarian needs — when political commitment is there,” Kathryn Mahoney, the global spokeswoman for the UNHCR, told the New York Times.

According to the UNHCR, the agency’s two appeals to provide aid for Ukraine were almost immediately funded. On the contrary, earlier this year, the UN had to resort to a public crowdfunding campaign in an attempt to avert an environmental disaster off the coast of Yemen.

Similarly, other appeals in places like Haiti, Burundi, and Myanmar have been marginally funded.

The vast majority of the funding for the aid agencies comes from a handful of donors — mainly the US, the EU, a few individual European nations, Japan, and Canada, all of which have moved to support the NATO-instigated war with Russia.

Back in May, the US government approved a $40 billion fiscal and military aid package to fund Kiev’s efforts against Moscow.

However, according to a report released last week by the Ukraine Support Tracker, the flow of new international aid for Ukraine “dried up in July.”

The tracker, compiled by the Kiel Institute for the World Economy, shows total commitments of $84.9 billion for Ukraine. UN aid agencies, on the other hand, need only $48.7 billion to aid more than 200 million people worldwide.

According to the UNHCR, 43 percent of the people it serves live in only 12 countries — including Yemen, Iraq, Lebanon, and Jordan — and in all 12, its programs are operating at less than 30 percent funding.