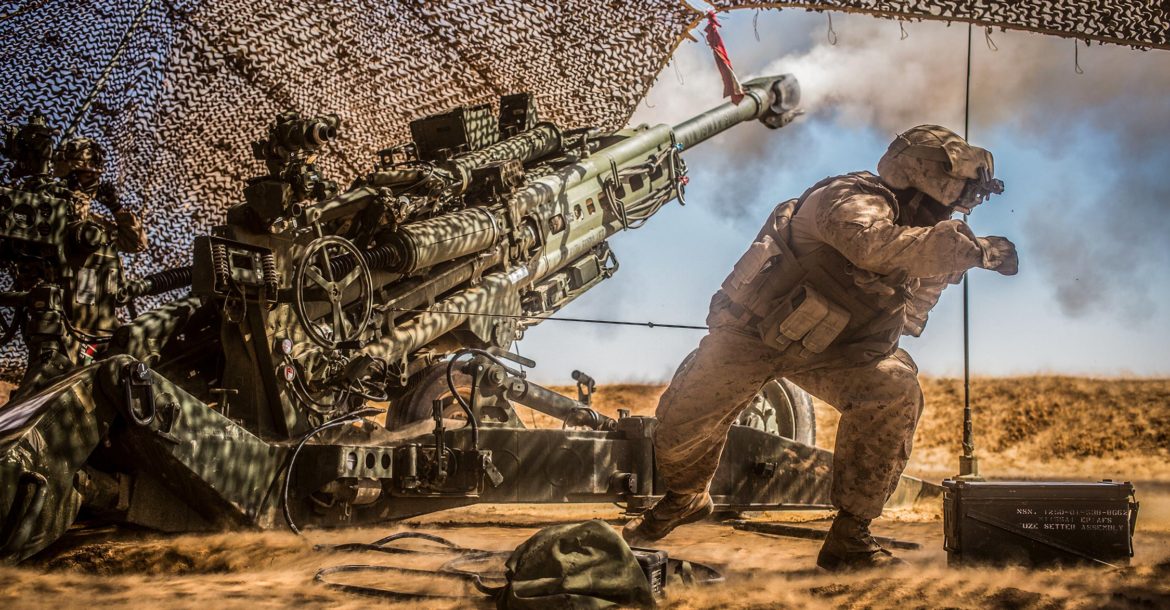 On 24 August, the US military announced that it had carried out a strike in Deir Ezzor, targeting infrastructure facilities used by groups allegedly affiliated with Iran’s Islamic Revolutionary Guards Corps (IRGC).

The US Central Command (CENTCOM) said in a statement that such strikes are aimed at protecting US forces from attacks by ‘Iran-backed groups.’

The statement said the US strikes came in response to the recent drone attack on a compound run by the coalition and US-backed Syrian opposition group of the Maghawir Al-Thawra (MaT), on 15 August.

According to the UK-based Syrian Observatory for Human Rights (SOHR), the airstrikes targeted the Ayash camp run by the Fatimiyoun group, made up of fighters from Afghanistan.

Al-Tanf, is a US military base within territory controlled by MaT in Homs governorate, and is located 24 km west of the Al-Tanf border crossing in the Syrian Desert.

According to US military spokesman Colonel Joe Buccino, who did not identify any targets, the attacks were authorized by President Joe Biden.

CENTCOM described the strike as “a proportionate and deliberate measure aimed at reducing the risk of escalation and minimizing the risk of casualties.”

Yesterday, a Syrian army checkpoint stopped a US military convoy escorted by combat choppers from passing through Al-Salihiya town in northern rural Hasakah.

Washington’s forces were first deployed in Syria during the campaign of former president Barack Obama’s administration, to allegedly fight the Islamic State (ISIS) in partnership with a Kurdish-led group called the Syrian Democratic Forces (SDF).

The US maintains approximately 900 US troops largely split between the Al-Tanf base and the country’s eastern oil fields, while groups affiliated with the IRGC are largely concentrated west of the Euphrates in Deir Ezzor governorate.

The statement by CENTCOM did not clarify whether or not there were any casualties. On the other hand, the SOHR reported that at least six Syrian and foreign militants were killed in the airstrikes.

The oil-rich Deir Ezzor governorate borders Iraq and is split down the middle by the Euphrates River; the US and its Kurdish allies control the eastern part, while Syrian government forces control the western half.