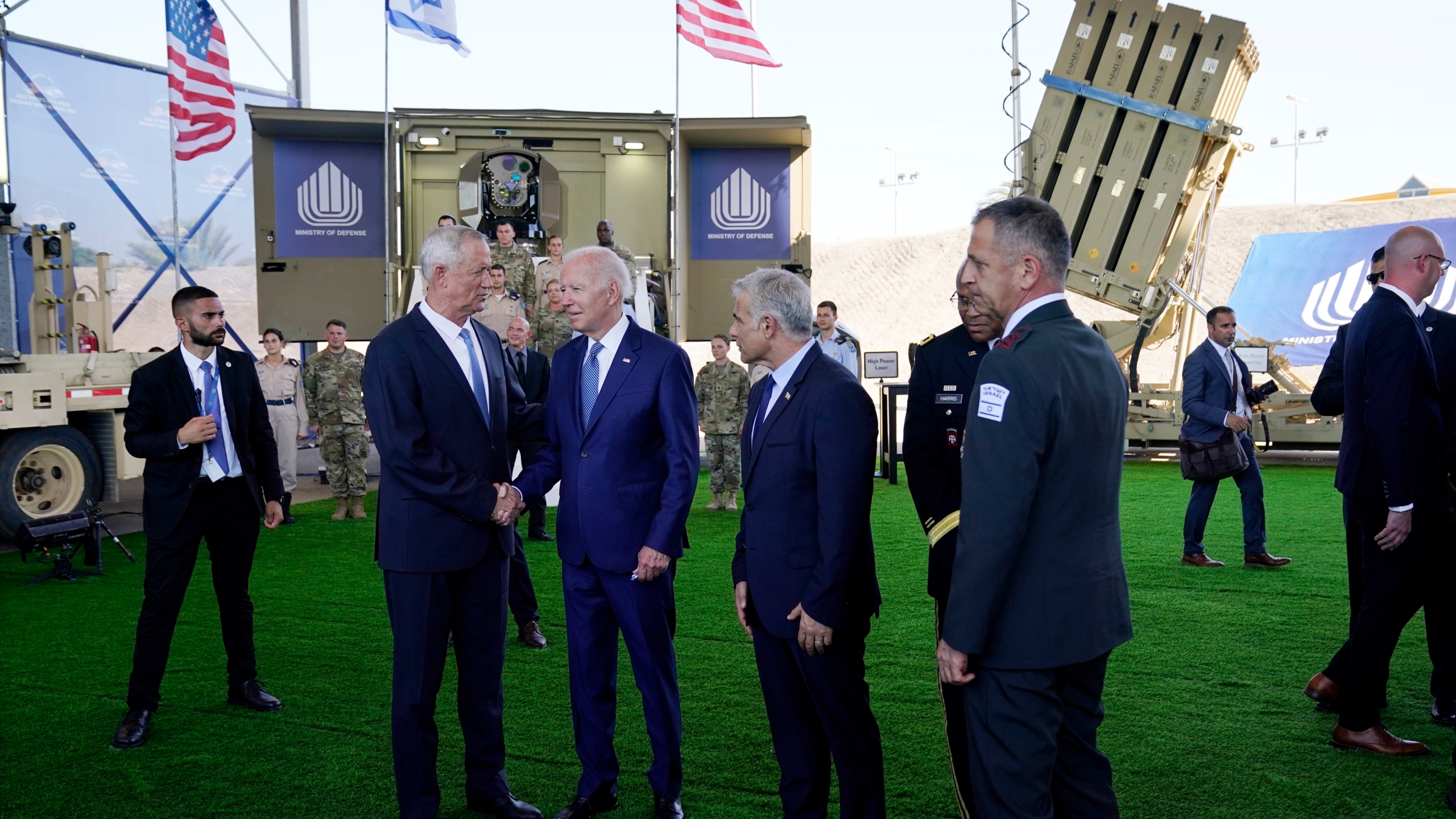 Israeli Defense Minister Benny Gantz has announced he will be traveling to the US on 25 August for talks with officials regarding the revival of the Iran nuclear deal.

“We will do everything we can to influence the agreement,” Gantz said, adding that Israel will “know how to maintain its freedom of action as needed” despite not being involved in the deal.

According to a statement from the defense minister’s office, Gantz is scheduled to meet with US Central Command (CENTCOM) chief Michael Erik Kurilla, where he will be briefed on “the operative aspects of collaborations” between Tel Aviv and CENTCOM.

The minister’s announcement comes as Iran and the EU are awaiting an official US response on whether or not the agreement will be revived.

On 22 August, the US said it has been “seriously reviewing” the Islamic Republic’s response to the EU proposal to revive the deal, which Washington described as “encouraging.”

According to details leaked to the media about Iran’s finalized terms to agree to reviving the deal, Tehran has left the door open for future negotiations to lift sanctions on the Iranian Revolutionary Guards Corps (IRGC), but has dropped it as an immediate demand.

Sanctions against the IRGC will remain in place, however, they will no longer extend to “partner companies” that engage in transactions with the corps or western companies, a senior US official told media, suggesting a softening of the US stance on the matter.

“That’s part of the reason why a deal is closer now than it was two weeks ago. But the outcome of these ongoing discussions still remains uncertain as gaps do remain,” State Department spokesman Ned Price said during a briefing on 22 August.

Among these gaps is the International Atomic Energy Agency’s (IAEA) accusations that Iran has failed to provide “technically credible explanations” for uranium traces found at a number of Iranian nuclear sites.

“No deal will be implemented before the IAEA … permanently closes the false accusations,” Mohammad Marandi, an advisor to Iran’s nuclear negotiating team, said on 23 August.

Iran has repeatedly accused the IAEA of being a politically compromised organization that is hijacked by Israel, and has previously presented evidence that the IAEA sends in spies and saboteurs under the guise of nuclear inspectors, who allegedly pass sensitive information on to Iran’s adversaries.

Amid these recent hopes that a revival of the deal is imminent, Israel has been attempting to pressure the US and the EU against the agreement, calling on western nations to “walk away” from the negotiating table with Iran.

Israel’s interim Prime Minister Yair Lapid has said that Israel “is not bound by any nuclear deal” and will continue targeting Iran’s nuclear program.