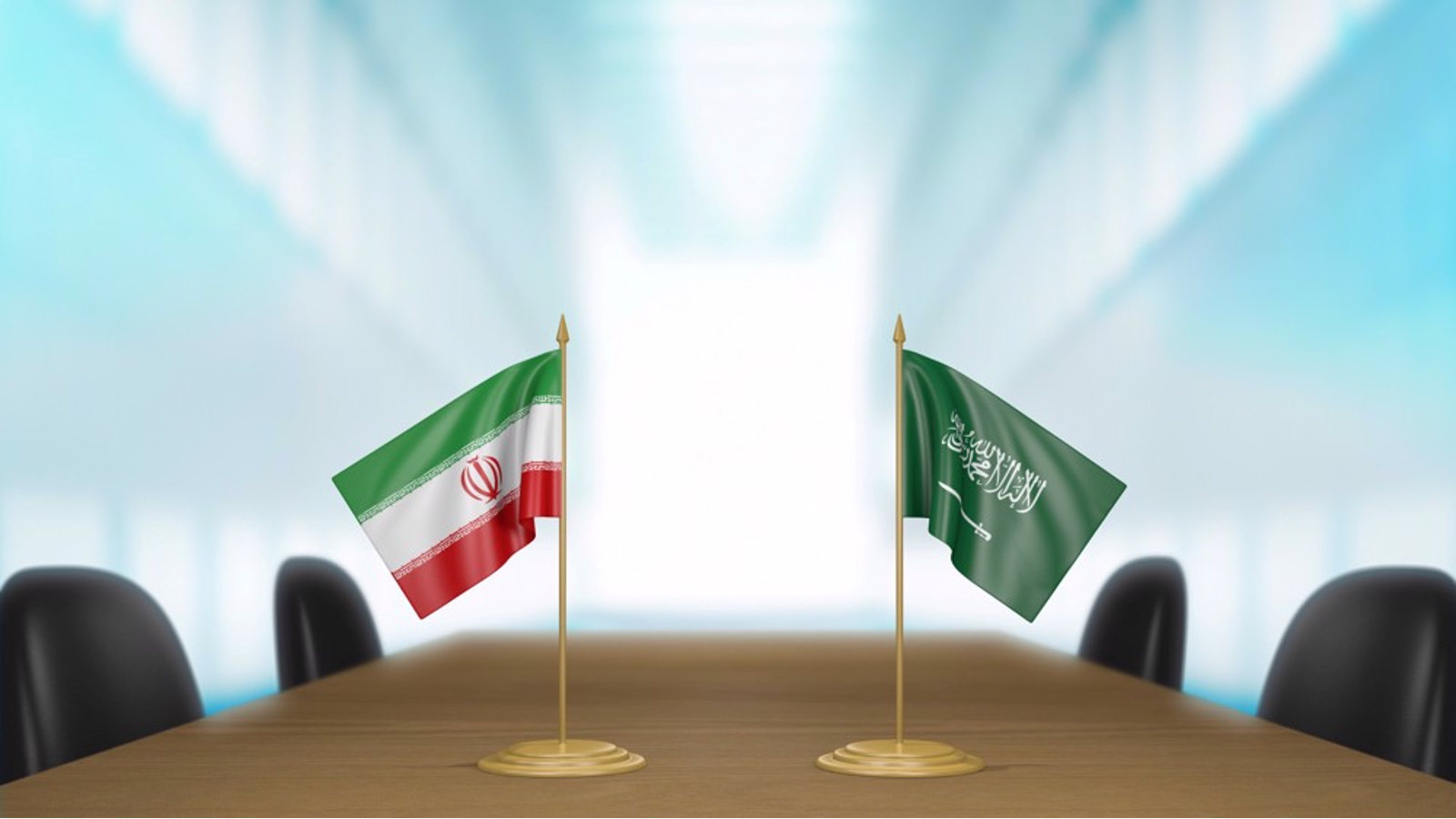 On 24 August, the Iranian Ambassador to Kuwait Mohammad Irani stated that both Riyadh and Tehran are willing to put into place the sixth round of negotiations between representatives of Saudi Arabia and Iran. The negotiations would take place in Baghdad, but would need to wait due to the “latest developments in Iraq.”

So far, representatives of both countries have met five times in Baghdad for different rounds of talks. The last time was in April.

“There is agreement on resuming discussions with a sixth round … but we must wait for an Iraqi invitation after the current events in Iraq,” Mohammad Irani said.

The sixth round of talks was scheduled for last month. However, due to the “developments in Iraq,” it was delayed until further notice.

Both Riyadh and Tehran are among the highest powers in the region, and have had a decades-long rivalry, with their relations severed in 2016. However, in recent years, they have been trying to restore ties.

Abu Al-Fadl Amoei, speaking on behalf of the National Security and Foreign Policy Committee in Iran’s Shura Council, said on 19 August that the talks to restore ties with the Saudis are at a “very good” moment.

According to Iranian media, Amoei said that the “negotiations in the Gulf states are being followed up seriously … revitalizing bilateral relations is an important issue that requires work and time, and we should not expect to achieve these goals immediately … our primary focus is on preserving and securing national interests.”

The ultimate goal for these successive rounds of negotiations is to implement a meeting between the two Foreign Ministers. Iranian Foreign Minister Hossein Amir-Abdollahian said on 26 June that Iran is in favor of the re-opening of embassies in Tehran and Riyadh.

Both the Saudis and the Iranians are respectfully waiting until Iraq resolves its internal turmoil to restart the talks.

Iraq has been facing one of its most crude political crises in recent years, which has prevented the formation of a government since last year’s October elections.

In said elections, the political bloc led by firebrand cleric Muqtada al-Sadr won by a landslide. However, the movement failed to reach the necessary votes to put in place a government as they expected to block other Shia political parties from having representation.

The turmoil led to the resignation of the entire Sadrist legislative bloc, turning the Coordination Framework (CF) – an ad-hoc group of parties Al-Sadr opposes – into the bloc that holds the majority in parliament. The CF has since then been leading an attempt to form a government.

While the CF is trying to form a new government through the parliament, the Sadrist movement seeks to force a new round of anticipated elections. The turmoil has been accompanied by massive demonstrations by both sides.