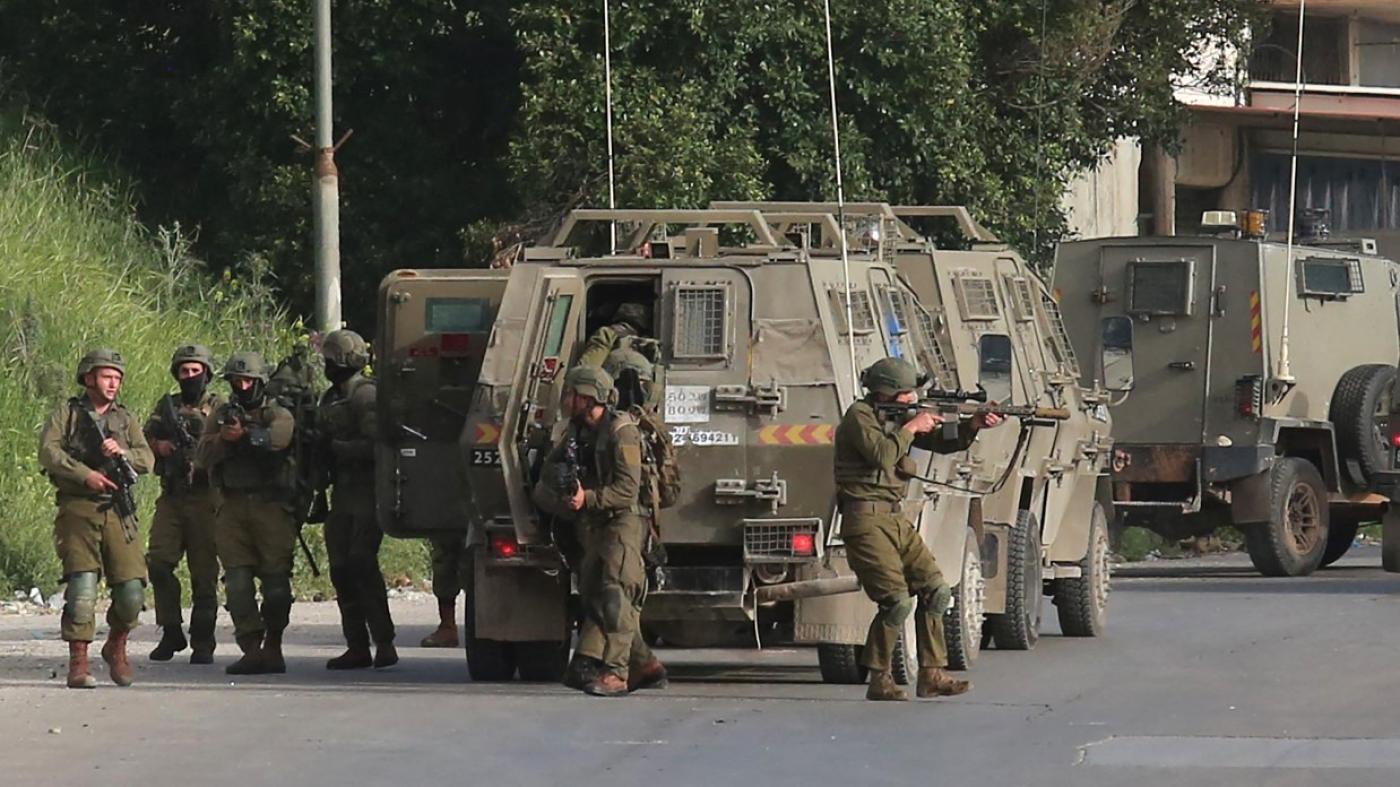 In the early hours of 25 August, Palestinian resistance fighters confronted Israeli forces after they stormed Burqin, an area south of Jenin in the northern sector of the occupied West Bank, leaving an occupation soldier wounded.

Israeli units also raided civilians’ houses near Ramallah city, where Palestinian fighters threw a roadside bomb on an occupation checkpoint in Al-Attara, northwest of the town of Silwad.

Meanwhile, two persons were detained in an arbitrary arrest campaign in Nablus.

Since last night, 20 Palestinian men have been detained in total across the occupied West Bank, according to the Palestinian Prisoner’s Society.

On 18 August in Nablus, a young man was killed, 36 others injured and 27 suffocated from tear gas attacks after Israeli forces raided the holy shrine of Joseph’s Tomb.

The pace of bloody confrontations in the West Bank has accelerated since the arrest of Bassam al-Saadi, a senior official in the Palestinian Islamic Jihad (PIJ) who was detained on 1 August during a raid in the Jenin refugee camp.

The occupation forces continue to extend Al-Saadi’s arbitrary administrative detention against without providing any substantial reason.

Three days later, a ceasefire agreement mediated by Egypt was reached between Israel and the PIJ.

PIJ officials conditioned the truce on the release of Al-Saadi and Khalil Awawdeh, a PIJ member who has been on hunger strike, but Israel has refused to release them.