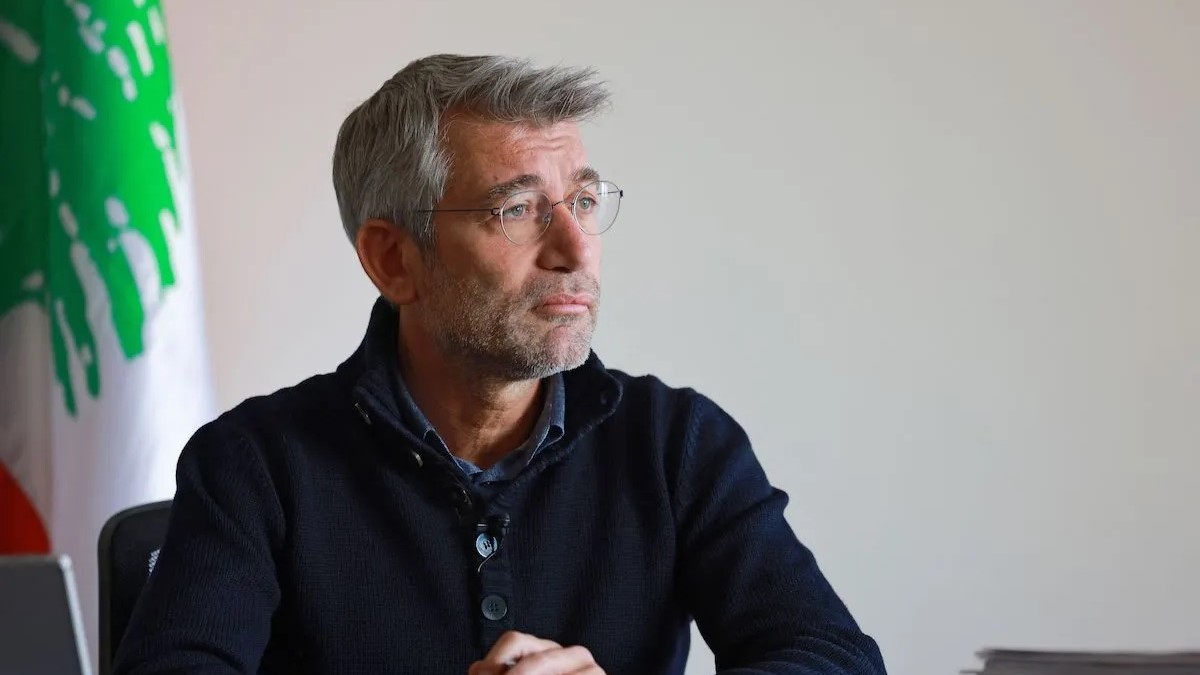 Lebanon’s Energy Minister Walid Fayyad says Algeria is ready to provide the country with fuel for its electricity plants, and is willing to do so through Sonatrach, the North African country’s state-owned oil company.

“The country ready to help us in securing fuel oil is Algeria, and I met with [their] Minister of Foreign Affairs… we are preparing for a future visit to Algeria,” Fayyad said on 26 August.

“The agreement with Iraq will secure us 40 thousand tons, but we [still need] 110 thousand tons in order to secure… electricity from other countries,” the energy minister added.

Fayyad went on to say that the ministry has reviewed a decision by Lebanon’s state-owned power company, Electricite du Liban (EDL), to partially increase the supply needed for the country’s power grid.

However, the decision is awaiting approval from Prime Minister-designate Najib Mikati.

Under the current situation, Lebanese citizens are forced to rely on private generators, as they usually do not receive more than one hour of electricity a day from Lebanon’s power plants.

According to Fayyad, the remaining 110 thousand tons of fuel that Lebanon needs will secure a daily nine hours.

Alongside the crippling economic crisis that Lebanon faces, the country has been dealing with severe fuel shortages.

Lebanese media reported this week that the Al-Zahrani power station, the country’s last running power plant, will be shut down on the Friday afternoon due to the depletion of its fuel supply.

Earlier this month, Mikati met with the Iranian ambassador to Lebanon, Mojtaba Amani, and agreed to an offer of “free fuel” from Iran, an official close to Mikati told The Cradle.

Despite the agreement, however, the Prime Minister-designate has failed to provide the documents necessary for initiating the process to receive the Iranian fuel.

Moreover, Lebanon is still waiting for the fruition of a US-sponsored gas deal to import electricity into the country through Jordan and Syria. The deal, however, has failed to materialize due to a US refusal to provide a sanctions-waiver for the countries and states involved.

It has also stalled due to the reluctance of the World Bank in financing the agreement, a reluctance that it has failed to provide a clear reason for.