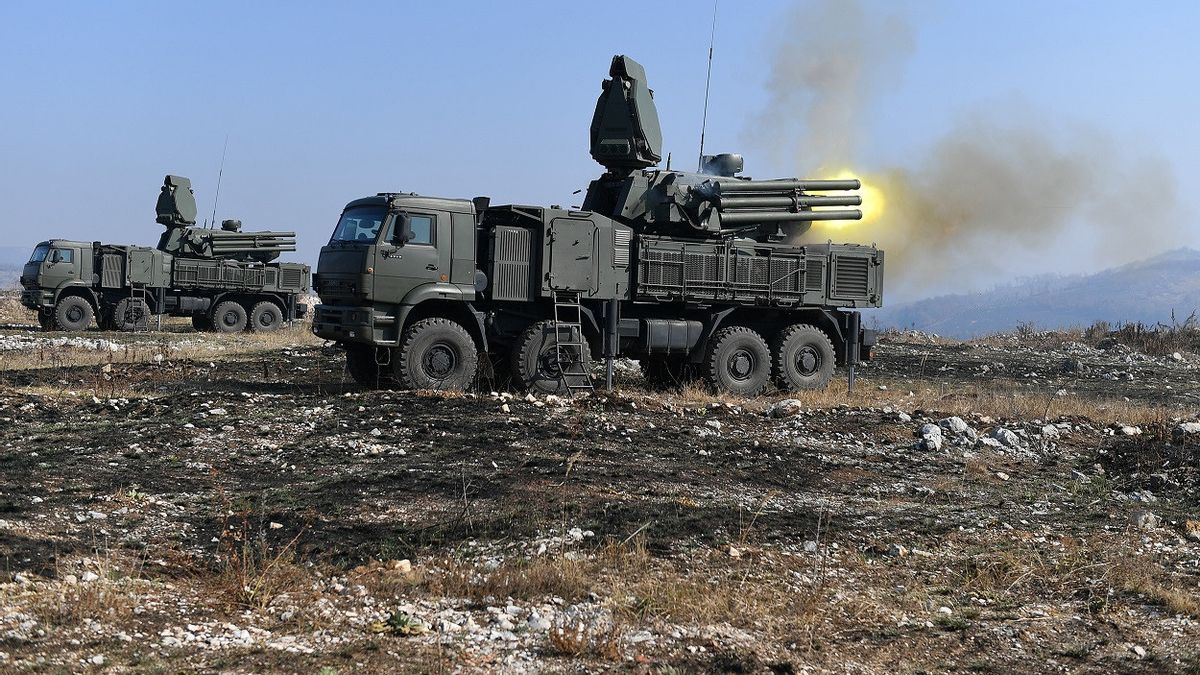 On 26 August, Major General Oleg Yegorov, deputy head of the Russian Reconciliation Center for Syria, said Syrian air-defense systems shot down several of the incoming Israeli missiles in a recent attack on the Masyaf vicinity.

“When four fighter jets of the Israeli Air Force struck the Scientific Studies and Research Center in Masyaf, the Russian-made air defense systems of Syria destroyed some of the missiles,” Major General Oleg Yegorov said in a press conference.

According to a report run by the Russian state-run news agency TASS, Major General Oleg Yegorev announced that Israel used four F-16 tactical fighter jets in the attack and launched 17 guided missiles onto targets at the Scientific Studies and Research Center in Masyaf from 7:16 pm to 7:30 pm on 25 August.

The Syrian air defense systems such as the Pantsir-S1 and S-75 intercepted two missiles and seven guided aerial bombs coming from the direction of the Mediterranean Sea. However, the Israeli strikes damaged some warehouses near the research center.

Following the impact, wildfires engulfed large swaths of the surrounding territory, while causing a total blackout in Masyaf, according to local news from Hama.

The UK-based observatory said Israel had attacked 21 targets inside Syria since the beginning of the year.

Similarly, Israeli jets targeted the surroundings of Masyaf last May, leaving five people dead, including four soldiers and a girl, and seven others injured.

Since the war broke out in Syria in 2011, Israel has carried out hundreds of illegal air and missile strikes, targeting positions of government troops and allied forces.