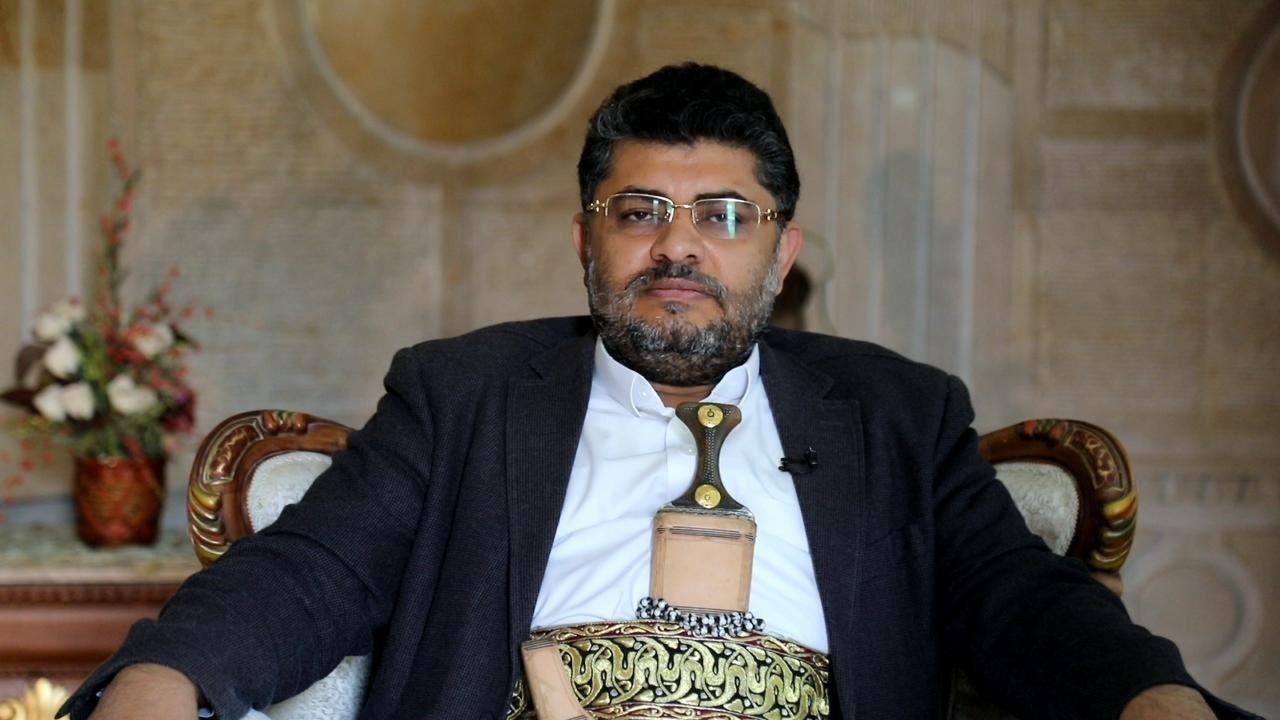 Muhammad Ali al-Houthi, a senior member of the Supreme Political Council in Yemen, confirmed on 27 August that the battle against the Saudi aggression will continue, due to a lack of seriousness to end the war and lift the siege imposed on Yemen.

In an interview with Al-Mayadeen, Al-Houthi said that “the enemy keeps on breaching the UN-mediated truce, and they will not stop us from our duties in avenging the Yemeni people and the Arab Islamic nation.”

The Yemeni official believes that the Saudi-led coalition’s violations “are considered fuel to keep war raging and continuous,” adding that “crime brings victory closer, so the more they give up on pledges and violate the deal, the closer they are to their defeat.”

Concerning the recent acceptance of the truce under the current conditions, Al-Houthi stressed that “recent decisions are still under consideration.”

Al-Houthi denied the reports by Israeli sources that the occupation forces targeted a site in Yemen during the “Unity of Fronts” battle in early August, saying that it was “incorrect media leaks. Israel did not strike in Yemen and did not move here.”

Similarly, the spokesman for the Yemeni Oil Company in Sanaa, Issam al-Mutawakel, slammed the UN for not implementing the terms of the truce, commenting that the UN envoy did not move crucially to pressure the Saudi aggressors.

The United Nations announced, on 2 August, quoting its envoy to Yemen Hans Grundberg, that the warring parties agreed to extend the armistice for an additional two months.

The terms of the truce include ceasing all air, land, and sea military operations in Yemen as well as across its borders, and facilitating the entry of oil tankers to the Port of Hodeidah in western Yemen.

Since the start of the armistice, the Saudi-led coalition has been accused of plundering $919.6 million worth of Yemen’s crude oil and natural gas revenues.