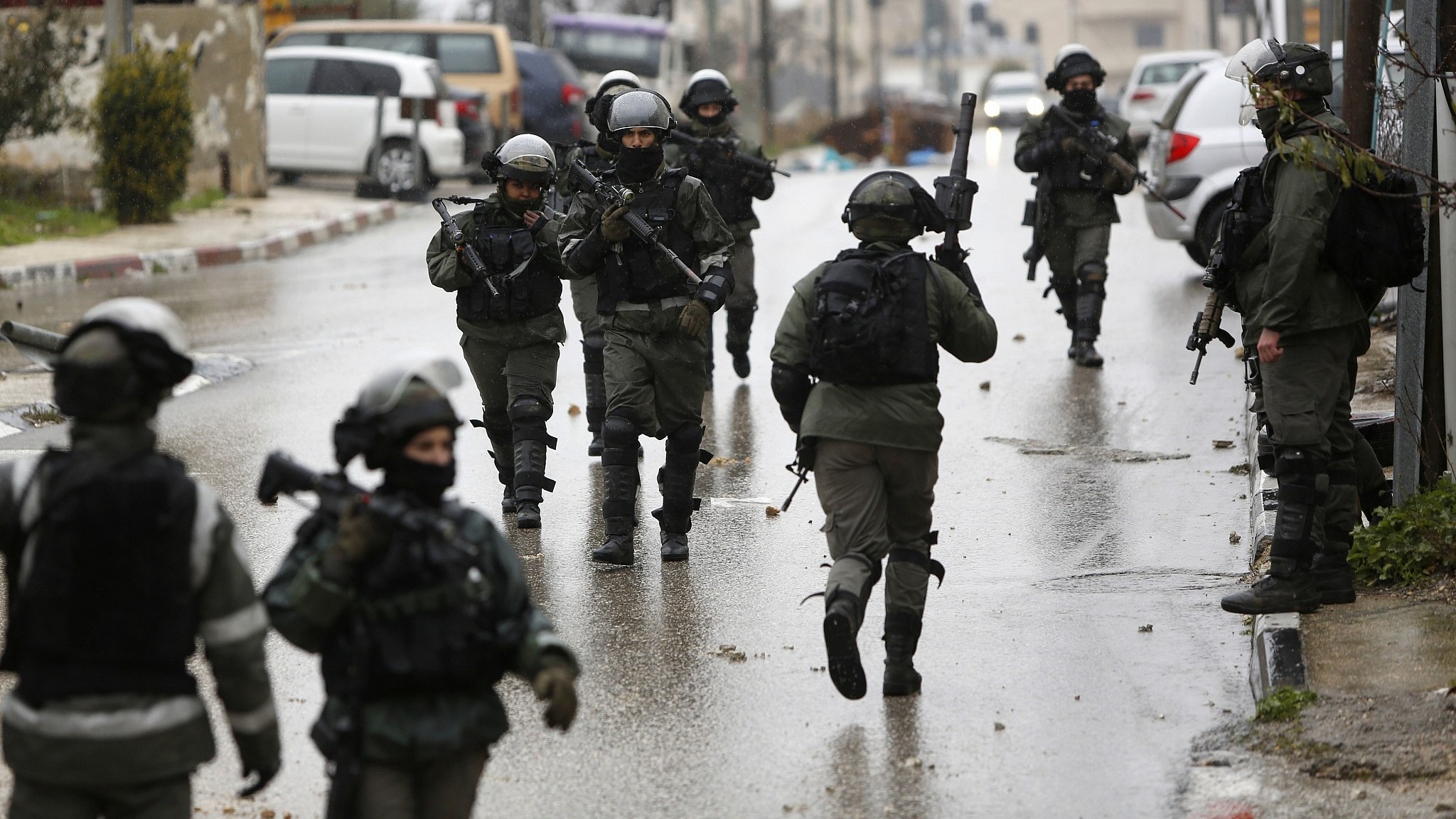 According to reports, on 28 August, Palestinian resistance fighters exchanged fire with Israeli forces in several of their military positions in the occupied West Bank.

Reports from Tel Aviv indicate that the Palestinian fighters fired shots at a pillbox post north of the Israeli settlement of Ofra.

An hour later, the fighters also fired at Israeli troops near Silwad, northeast of Ramallah.

These resistance operations resulted in no casualties, except for an Israeli soldier who was partially injured by rocks hurled by Palestinians.

The shootings were instigated by an Israeli raid in the occupied West Bank town of Qabatiya, during which they detained Palestinian civilian Alaa Omar Zakarneh.

The clashes between the Israeli occupation forces and the resistance fighters resulted in 11 wounded Palestinians.

Back in May, Israeli Defense Minister Benny Gantz remarked that over the next few years, the state of Israel is likely to be limited to the center of the occupied territories only.

Palestinian fighters have stepped up their acts of resistance against Israeli forces in the West Bank in recent months, during a period of frequently committed crimes by Israeli settlers and forces against their people and their properties.

Israel has been faced with a new wave of retaliatory attacks by Palestinian civilians, who demand an end to the occupation of their land and the ethnic cleansing of their people.

In response to the Israeli violence, Hamas appealed for a unified command against Tel Aviv.

Head of the Political Bureau of Hamas Ismail Haniyeh said on 14 May that Palestinians were entering a new period and that strategic decisions must be made to form a “speedy formation” of the command to lead the struggle against Israel.

“We need to proceed on this path without hesitation. Our people will wage war against the invader in all areas … We call on the rapid formation of a unified field command that will lead the fight against the occupation at this historical time, when blood prevails over the sword and will prevails over cruelty,” Haniyeh stated.