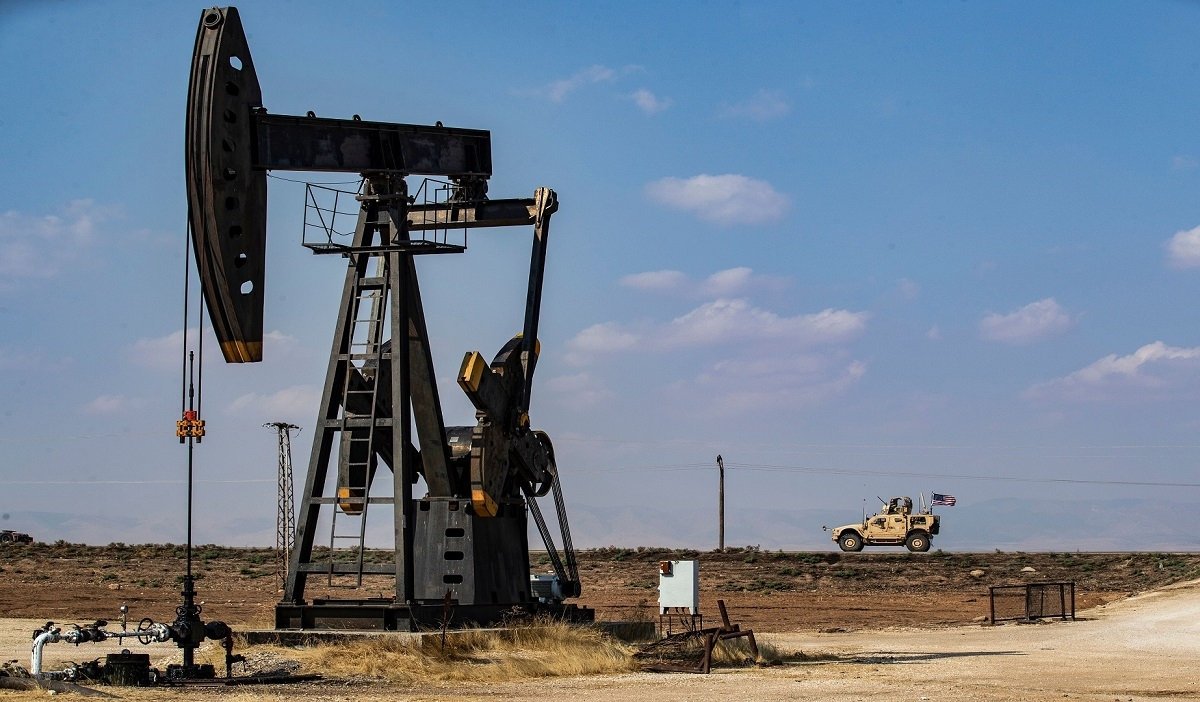 US occupation troops looted a new batch of Syrian oil from the country’s resource-rich Jazira region on 29 August, transporting 123 fuel tankers out of Hasakah governorate to their bases in Iraq.

According to local reports from the city of Qamishli, the tankers were first escorted to the illegal Mahmoudiya border crossing on the Iraqi border, where the Syrian Democratic Forces (SDF) have set up a “huge warehouse” to store the oil before it is transferred into tanker trucks bearing Iraqi plates.

Washington’s latest oil theft operation came on the same day that the Syrian foreign ministry revealed the oil sector has incurred losses of at least $107.1 billion since the start of the US-sponsored war in 2011.

In identical letters addressed to the secretary general of the UN and to the president of the UN Security Council, Syrian officials detail that the direct and indirect losses come as a result of “the thefts of oil, gas, and mineral resources … by terrorist groups and the separatist SDF militia that is spreading in northeastern Syria under the auspices, protection, and support of [US troops illegally deployed in Syria].”

Damascus also blames “the illegal bombing and aggression perpetrated by the so-called ‘international coalition’ on Syrian oil and gas facilities” for the massive losses in revenue.

Washington has intensified its oil looting operation in Syria in the wake of their own severe energy crisis, which was exacerbated by sanctions imposed on Russia’s energy sector.

Earlier this month, the Syrian Oil Ministry released a statement saying that the US army plunders “66,000 barrels of oil every single day,” amounting to around 83 percent of Syria’s daily oil production.

In the face of this, armed groups have intensified attacks against US occupation bases. Last week, a US base in the Conoco oil field came under attack several times, injuring a number of soldiers and causing material damage.