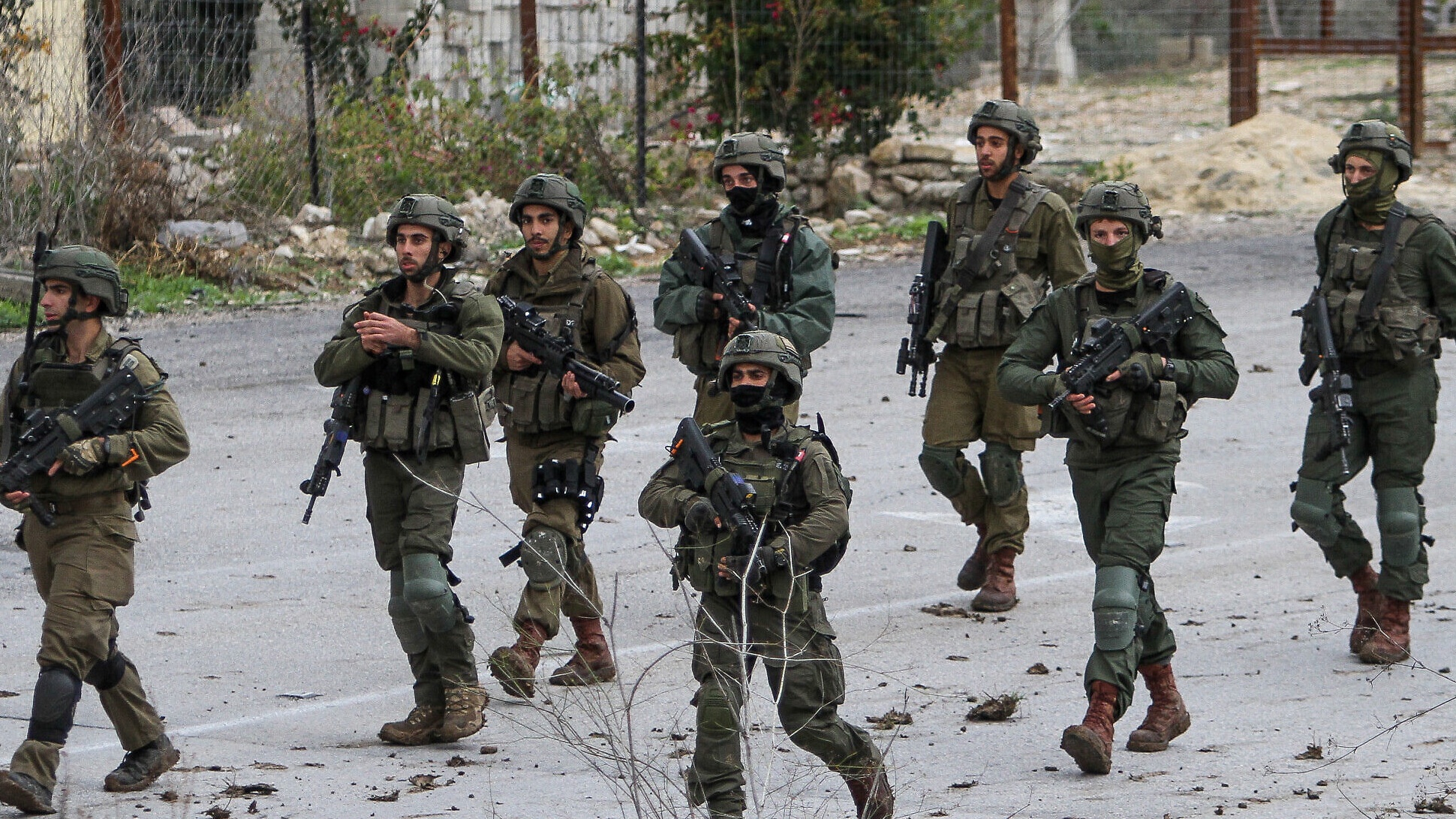 At dawn on 30 August, the Palestinian resistance shot towards a vehicle of Israeli settlers on their way to Joseph’s Tomb near Al-Hisbah roundabout, east of Nablus.

In a statement issued by the Israeli army, the settlers entered the area without prior coordination and fell into a preplanned ambush. Five injuries, including two in moderate to critical condition, were transported to the hospital.

One of the critically injured was transported by the military via a helicopter to Sheba Medical Center in Ramat Gan, while the other was taken to Beilinson Hospital in Petah Tikva, according to Rescuers Without Borders, an Israeli medical volunteer organization.

Simultaneously, the Israeli army called on reinforcements and cordoned Rujeib town in the northern West Bank, based on intelligence about the whereabouts of shooters from a previous operation.

Rujeib, from which Israel confiscated 169 dunams of land to construct the Israeli settlement of Itamar, is 3.5 km away from Joseph’s Tomb.

The situation escalated into a three hour standoff as the fighters barricaded Nabil al-Sawalhi’s house in response to a siege by the Yamam, Israel’s National Counter Terror Unit, and paratroopers from the Israeli army.

During the siege, the Israeli army kidnapped the father of one the shooters and forced him to call on his son to surrender using a loudspeaker, according to Palestinian news reporters from NewPress.

Live feed footage of the clashes show the father standing at a window in front of the soldiers and communicating with his son, as the army fires a MATADOR anti-structure rocket towards the resistance fighters.

At 10:00 am, the fighters surrendered to the army after they ran out of ammo. The clashes resulted in injuries to the abdomen, thigh, and hand of three other Palestinians in the area.

In a statement, the Israeli army announced that they arrested Nabil al-Sawalhi and Nihad Owais who are suspected of carrying out the shooting of a military vehicle in Shavei Shomron settlement last Friday.

The army confiscated one M-16 rifle, a handgun, and several improvised explosive devices (IED) from Al-Sawalhi and Owais.

Throughout 2022, There was a noticeable uptick in operations carried out by PA members or their children against Israel, causing concern among the ranks of the Fatah movement.

In an interview with Israeli media on 13 August, senior Fatah official Jamal Tirawi accused Hamas and PIJ of taking advantage of the infighting within the ranks of the PA to infringe it and recruit its members.

PA attempted to downplay the recent trend, claiming that such rare cases do not represent the PA or its security services, despite the growing dissidence in its ranks.