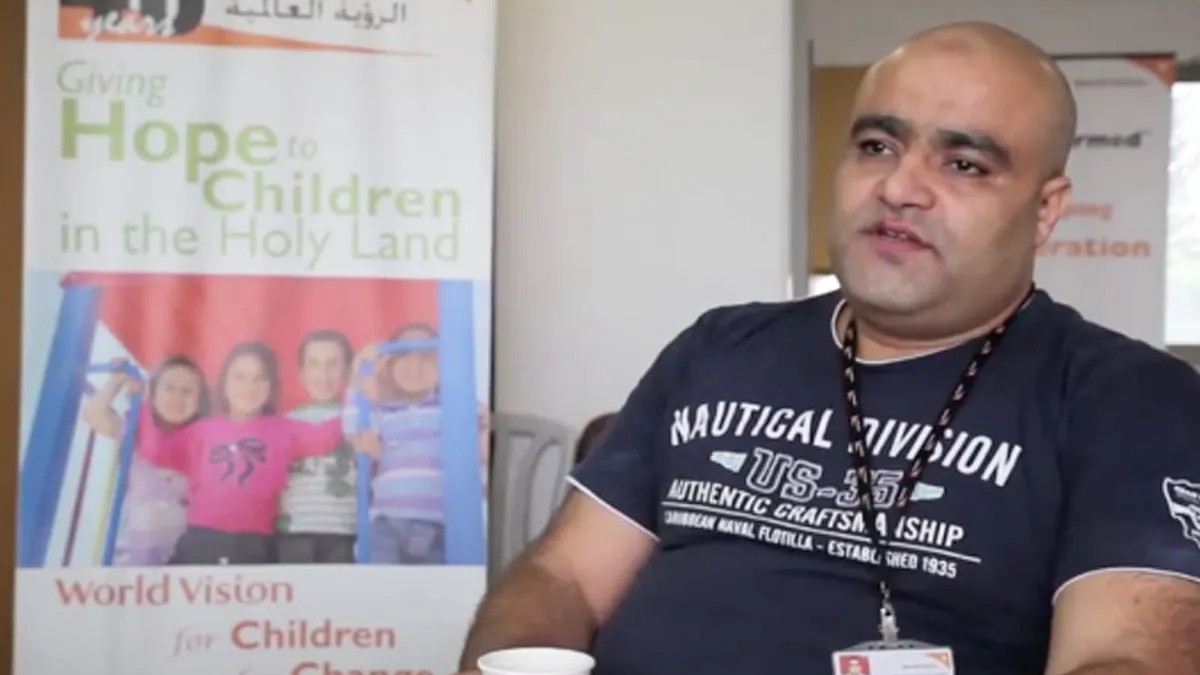 An Israeli court on 30 August sentenced Mohammed al-Halabi, a Palestinian director of a major international charity, to 12 years in prison after being convicted with terrorism charges. The arrest comes despite the investigations finding no evidence of any wrongdoing.

The Gaza director for the international Christian charity World Vision was arrested in 2016 on suspicions of directing tens of millions of dollars to the Palestinian resistance group Hamas.

Experts suggest that his prolonged detention may have contributed to furthering the strained relations between Tel Aviv and humanitarian organizations that provide aid to Palestinians.

Critics of the Israeli government say that the ongoing trial illustrates how Tel Aviv handles security cases, with the defense team given limited access to evidence, which isn’t made public, adding that courts often side with Israeli prosecutors.

Both World Vision and Al-Halabi have denied the allegations, with an independent audit in 2017 finding no evidence of his links to Hamas.

“The arrest, six-year trial, unjust verdict and this sentence are emblematic of actions that hinder humanitarian work in Gaza and the West Bank,” the group said. “It adds to the chilling impact on World Vision and other aid or development groups working to assist Palestinians.”

Back in June, Israel’s district court of Beersheba claimed Al-Halabi was guilty of several charges, including providing information to Hamas and being a member of the group, as well as having taken part in military exercises.

This is one of the many cases where Israeli authorities attempt to jeopardize NGOs responsible for sending aid to Palestinians.

On 22 August, the EU said they plan to support the six Palestinian NGOs that were blacklisted by Israel due to their support for the Popular Front for the Liberation of Palestine (PFLP).

“These actions are not acceptable,” said the High Representative for Foreign Affairs in the EU Josep Borrell in a press statement, expressing his condemnation.

Israeli troops raided the Palestinian civil society and human rights NGOs on 18 August, forcing them to shut down their offices in the occupied West Bank city of Ramallah.

Several hours after the raid, a group of Palestinian activists held a demonstration in front of Al-Haq’s offices in order to protest Tel Aviv’s unlawful closure of the NGOs.