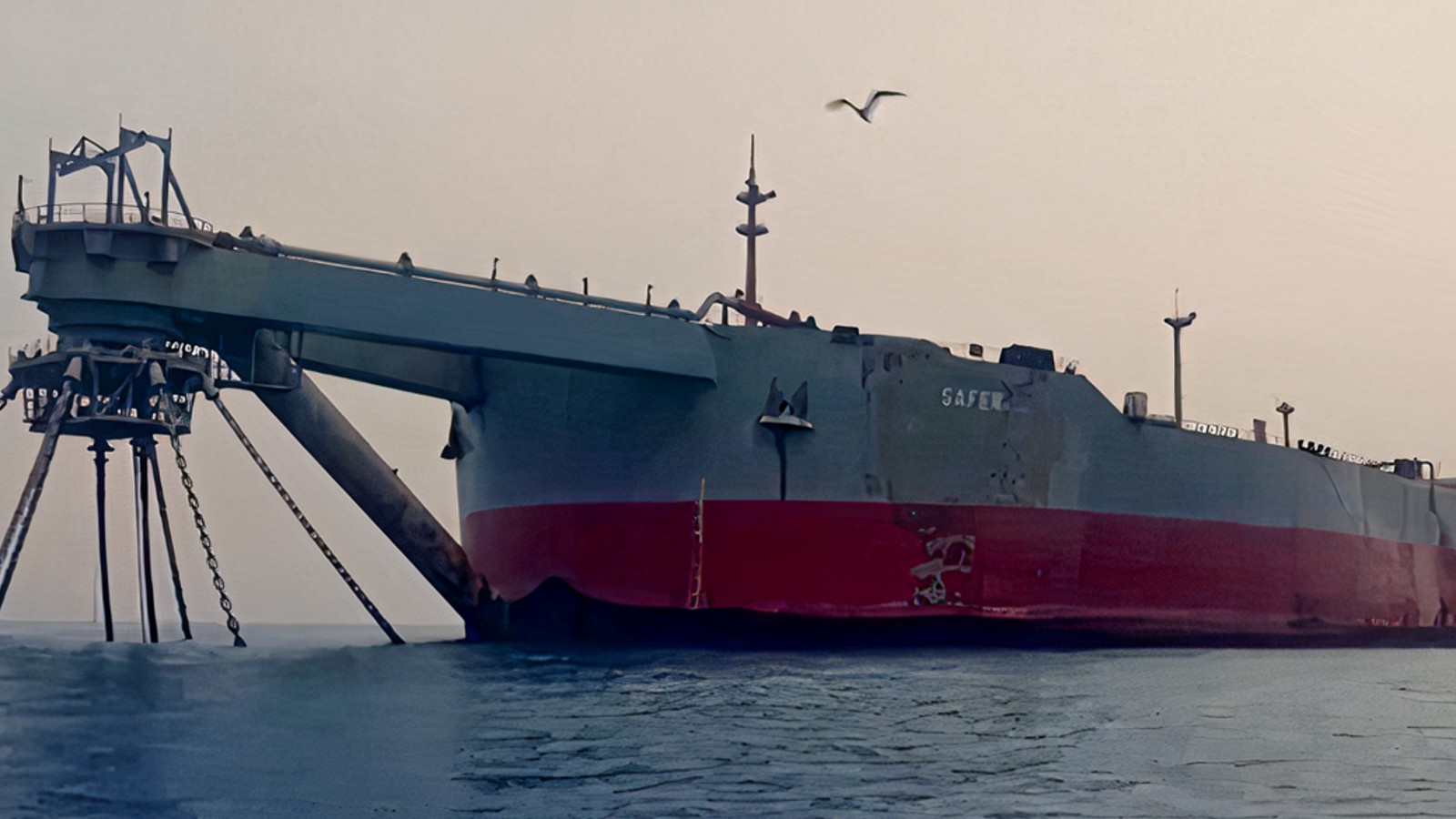 The UN appeals for $14 million to address the abandoned Red Sea oil tanker, which it describes as a ticking “time bomb” off the coast of Yemen.

Should disaster strike, clean-up efforts could run up to $20 billion.

“It’s not a question of if, but when,” warned David Gressly, UN Humanitarian Coordinator for Yemen.“This is a ticking time bomb,” he added during the interview.

Its condition has seriously deteriorated as maintenance operations were suspended in 2015, when Saudi Arabia and its regional allies invaded Yemen, one of the world’s poorest countries.

The vessel contains a million barrels of crude oil, four times more than the Exxon Valdez, which caused one of the worst ecological disasters in 1989.

According to Gressly, “If the FSO Safer continues to decay, it could break up or explode at any time.”

“Less than $14 million is now needed to reach the $80 million target to start the emergency operation to transfer oil from the Safer to a safe vessel,” according to Gressly’s communications advisor Russell Geekie.

“The volatile currents and strong winds from October to December will only increase the risk of disaster. If we don’t act, the ship will eventually break apart and a catastrophe will happen. It’s not a question of if, but when,” he added during a video interview with reporters in Geneva.

In case of a worst-case scenario, clean-up efforts would run up to $20 billion, affecting key ports in Yemen, Saudi Arabia, Eritrea, Djibouti, Sudan, Jordan, and Egypt.

Since the Saudi-led invasion of Yemen, more than 377,000 people have died and over 4 million people have been displaced.

Reportedly, the UN and its humanitarian projects have been facing a record lack of funding in 2022. Only securing a third of the needed $49.7 billion to operate, according to the Office for the Coordination of Humanitarian Affairs (OCHA).