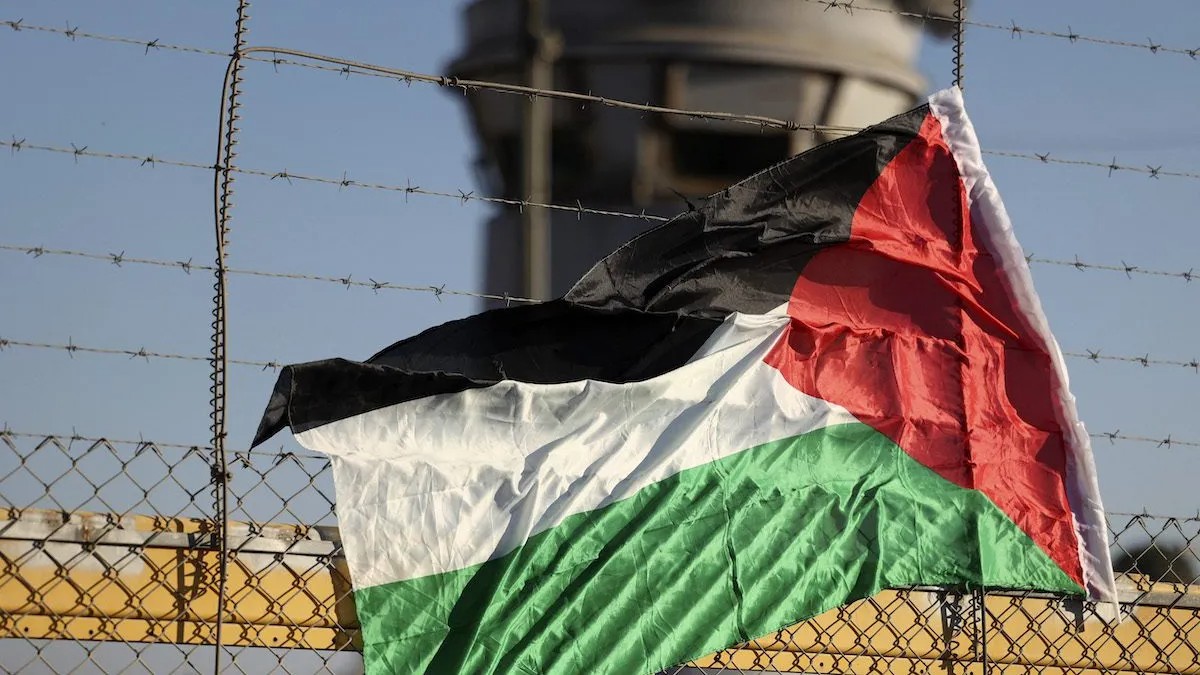 Units of the Israeli prison administration stormed several sections of Ramon prison on 31 August, and proceeded to violently suppress the Palestinian prisoners.

“The repression units of the occupation prisons administration stormed all sections of the Palestinian prisoners in Ramon Prison and carried out a fierce attack against the prisoners of the Islamic Jihad (PIJ),” the Mohaja Al-Quds Foundation said.

The foundation added that the Israeli units brutally assaulted the prisoners, instigating tension among all sectors of the prison.

The Palestinian Prisoners Information Office said that the prevailing tension at the prison came with the aim of conducting “security examinations” in every cell.

Israeli media outlets claim that the security checks were conducted due to the public fear of another intifada erupting inside of the occupied West Bank prisons.

The Palestine Center for Prisoner Studies says the prisoners are expected to initiate a hunger strike on 1 September, in response to the Israeli authorities’ mistreatment of Palestinians across their territories.

The Palestine Center said that “the dialogue sessions between the leadership of the Emergency Committee and the Prison Administration failed during the past days to reach a solution that meets prisoners’ demands … which means continuing the struggle which will culminate into [Thursday’s collective protest].”

The director of the center, Riad Al-Ashqar, remarked that the prisoners of Ramon prison are undergoing a critical stage, the relationship between the administration and Palestinian prisoners exclusively functions on power, and that their suffering will continue to multiply.

Back in April, about 450 Palestinian detainees took a stand to boycott their military court hearings for 107 days in protest of their arbitrary detention without a trial under Israel’s administrative detention policy.

According to WAFA news agency, Palestinian detainees are demanding that Israel put an end to so-called administrative detention, which acts as a means for arbitrary arrests, and for keeping detainees in prison without charge or trial.

According to the news agency, some 4,450 Palestinians are currently held in Israeli prisons, including 32 women and 160 minors, as well as 200 chronically ill prisoners.

Israel is the only country in the world that prosecutes children in military courts, robbing them of their basic legal rights.

Since the beginning of 2021, Israeli security forces have arrested 2,140 Palestinians.