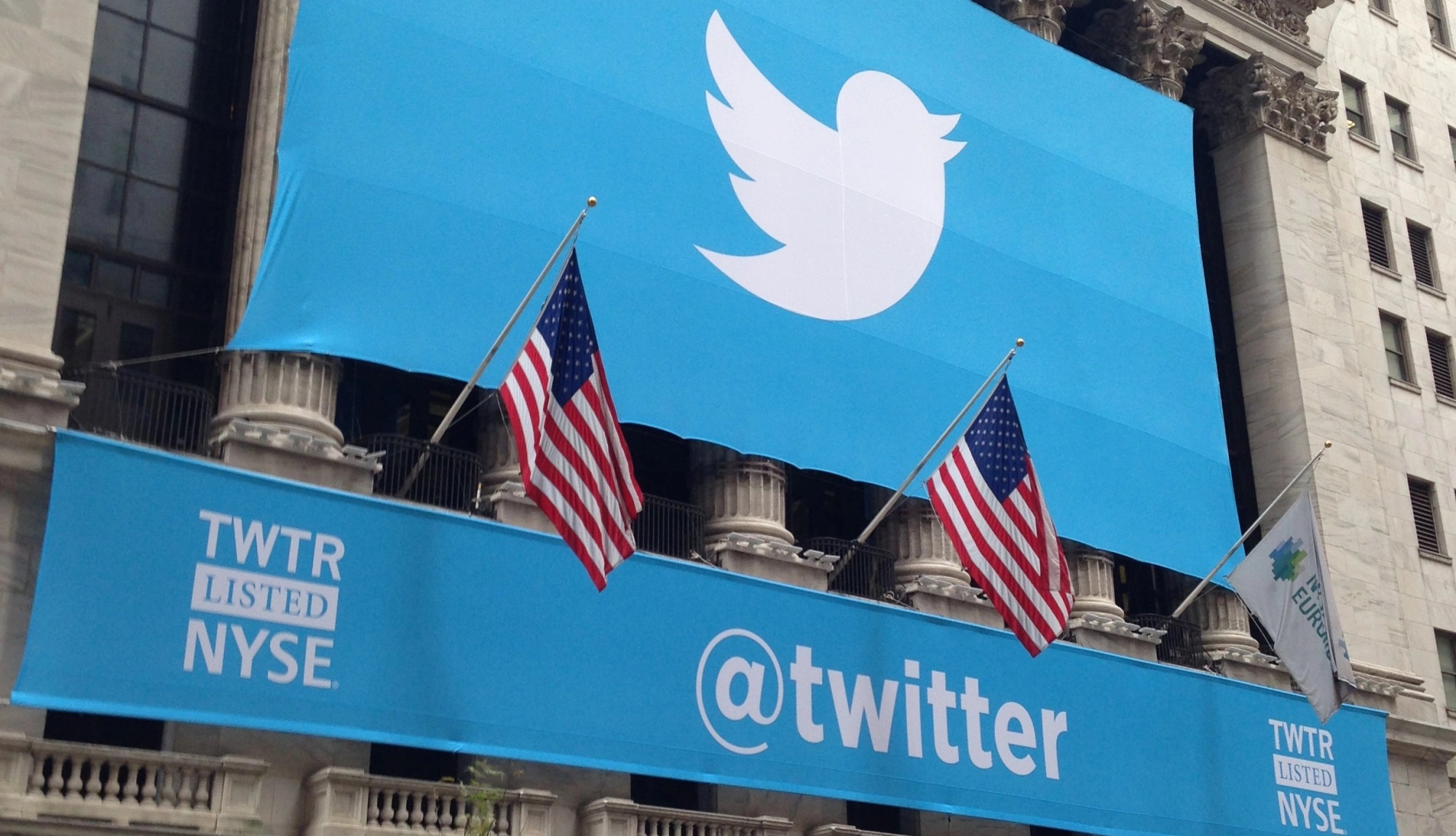 According to a study conducted by Stanford University, the US government has been leading a covert propaganda campaign on social media, using fake accounts in an attempt to undermine the influence of West and Central Asian countries and sway public opinion against specific governments.

The study, titled “Evaluating five years of pro-Western covert influence operations,” highlights the use of “coordinated inauthentic behavior” and “deceptive tactics” in order to bolster pro-US and pro-Western narratives on social media.

Over the past few months, Twitter and Facebook took down several accounts for going against their “platform manipulation and spam” policies through posts targeting Russia, China, Iran, Afghanistan, Yemen, Syria, and Lebanon, as well as “Iraqi and Saudi subgroups.”

“These posts primarily focused on US support for central [and West] Asian countries and their people, presenting Washington as a reliable economic partner,” the study said.

The covert strategy also focused on targeting the population of countries skeptical of the western narrative about the war in Ukraine, and on promoting the idea of Russia’s “imperial ambitions.”

Many of the posts shared content from US-funded media outlets such as Voice of America (VOA) and Radio Free Europe, despite Twitter’s claim that it prohibits advertisements from state-sponsored outlets.

A 2020 report by The Grayzone highlighted that many of these advertisements and posts have been paid for by Washington, especially those spreading disinformation against the Islamic Republic and other political adversaries of the US.

The Sandford study reviewed approximately 300,000 tweets from over 140 Twitter accounts that were active between 2012 and 2022. In addition to targeting the Russian sphere of influence, many of the posts also included incitement against the Islamic Revolutionary Guard Corps (IRGC) and the Lebanese resistance movement Hezbollah.

Washington’s secretive social media campaign used “inauthentic tactics” to gain audiences and attract attention online, however, the study highlights that “only 19% of the covert assets … identified had more than 1,000 followers.”

The study adds that most of the posts had a very minimal number of likes and retweets.

Online campaigns like this have been launched by the west in the past, including by the parent company of the UK-based Cambridge Analytica, SLC Group, which targeted potential ISIS recruits on behalf of Washington and London.

Cambridge Analytica executives also claimed responsibility for influencing the election of former US President Donald Trump, as well as the disastrous Brexit referendum.

Campaigns like this have also been launched by US allies in West Asia. According to a 2020 report, Saudi Arabia used similar online tactics through what was described as the kingdom’s Twitter “bot army,” which has spread hate speech, sectarianism, and incitement, particularly against Iran.