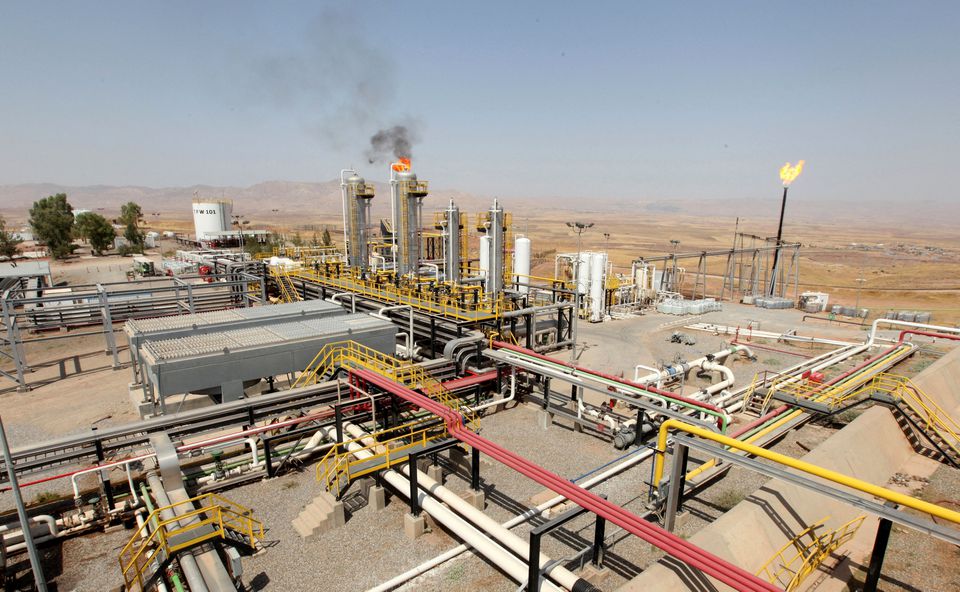 According to an official letter submitted by petroleum companies to lawmakers in the US, the economy of the Iraqi Kurdistan region (IKR) could be at risk of collapse if it loses oil revenues, says Reuters.

The companies asked the US to help solve problems between the Iraqi government and the IKR.

“The US intervention is highly needed to ensure oil flowing from northern Iraq towards Turkey, and to prevent Turkey from increasing oil shipments imports from Russia and Iran,” the letter highlighted, according to Reuters.

Since then, Iraq has increased its efforts to control export revenues from Erbil.

According to a letter from HKN Energy operating in Erbil to US representatives, a cessation of oil flows through the Iraq-Turkey pipeline would cause the IKR’s economy to collapse.

Reuters claimed that neither the IKR’s ministry of natural resources nor the oil ministry in Baghdad have responded to a request for comments on the matter.

The Iraq-Turkey pipeline can pump up to 900,000 barrels per day (BPD) of crude oil. However, it is now pumping only 500,000 BPD from northern Iraqi fields, which is insufficient to boost production without new investment.

According to Reuters, Unclear disputes over the Iraq-Turkey pipeline have occurred between Baghdad and Erbil, but the United States could encourage dialogue.

“The US has become disengaged from Iraq over the past decade. No pressure from Washington or other governments will resolve the issues between Baghdad and the Kurds,” said Raad al-Kadiri, managing director for energy, climate, and sustainability at Eurasia Group.

The Gas Project in Kurdistan was established in 2007 when Dana Gas and Crescent Petroleum entered into an agreement with the IKR government for exclusive rights to appraise, develop, produce, market, and sell hydrocarbons from the Khor Mor and Chemchemal fields in the IKR.