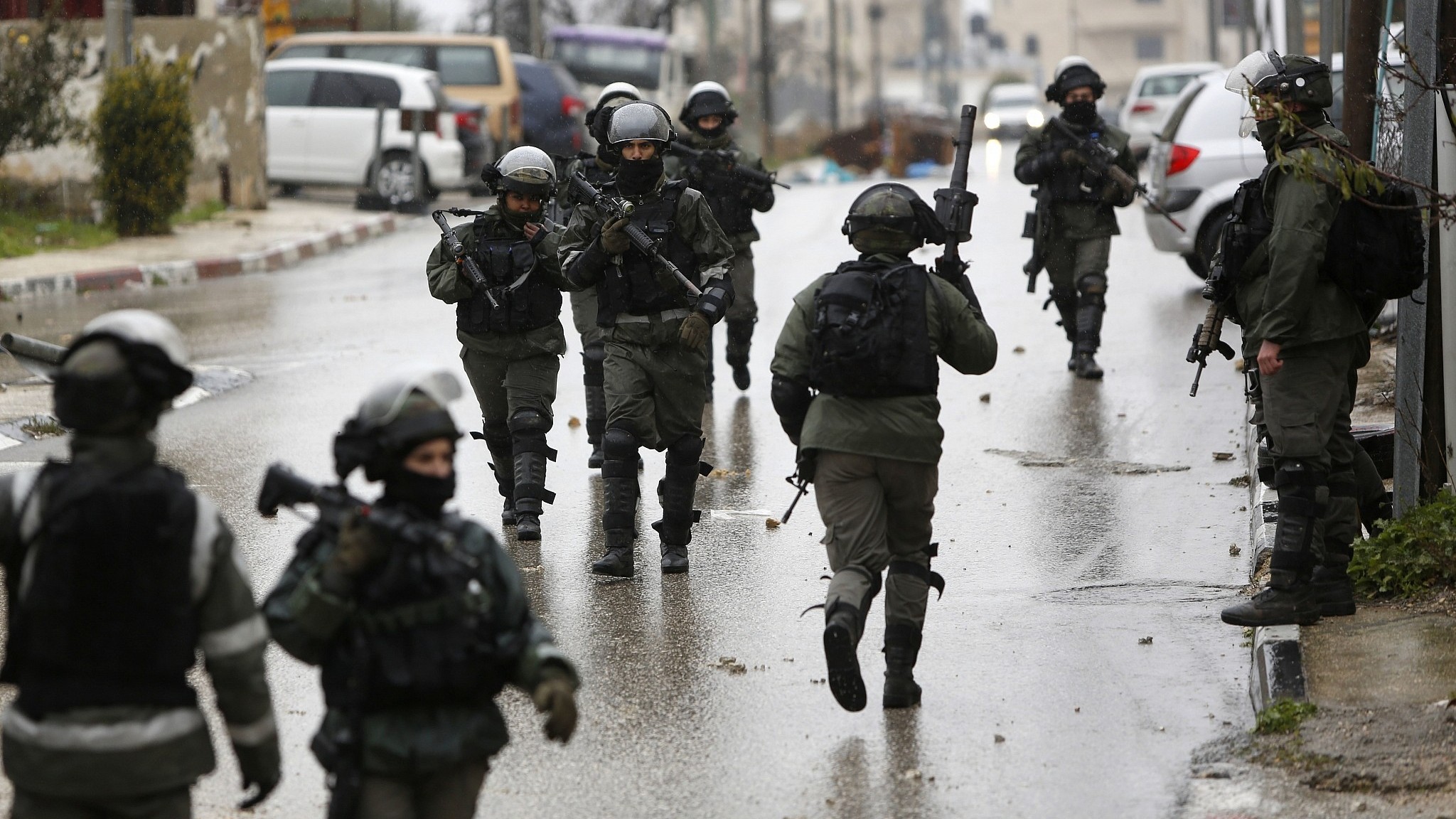 According to a report released by the Palestinian Information Center, Israeli troops stormed the Balata refugee camp in Nablus and Umm al-Sharayet, a neighborhood south of the Ramallah and al-Bireh governorate.

Khaled was killed after confrontations between the Israeli occupation forces and the locals in the Balata refugee camp, according to WAFA news agency.

Afana was killed an hour later, during an operation in the neighborhood of Umm al-Sharayet.

Tel Aviv has yet to comment on the killings, but claims the Israeli forces stormed the Balata refugee camp to arrest “wanted” suspects.

“During the operation, the forces responded by firing after a shot was fired at them,” the army said on Twitter.

Israeli soldiers killed Afana during major confrontations that broke out in Umm al-Sharayet, an hour after Khaled was murdered.

In recent weeks, the Israeli authorities have drastically ramped up their attacks in the Palestinian territories, due to the increase of retaliatory attacks launched by Palestinian resistance groups such as Hamas and the Palestinian Islamic Jihad (PIJ).

Earlier this month, 40 Palestinians were detained throughout the evening of 16 August and the following morning, as Israeli forces carried out a large arrest campaign across the West Bank.

Throughout the raids, Israeli troops stormed the town of Tuqu and detained 22 Palestinians after forcefully breaking into and searching their homes. 11 other Palestinians were simultaneously arrested as the occupation forces swept through the town of Yabad.

Tensions have escalated significantly since Israel carried out an unprovoked, three-day bombing campaign on the Gaza Strip, which left dozens of civilians dead, including 17 children.

Tel Aviv also increased its military presence around Gaza, in the wake of the arrest of Bassam al-Saadi, a senior leader of the PIJ, during a raid in the Jenin refugee camp in the north of the West Bank.