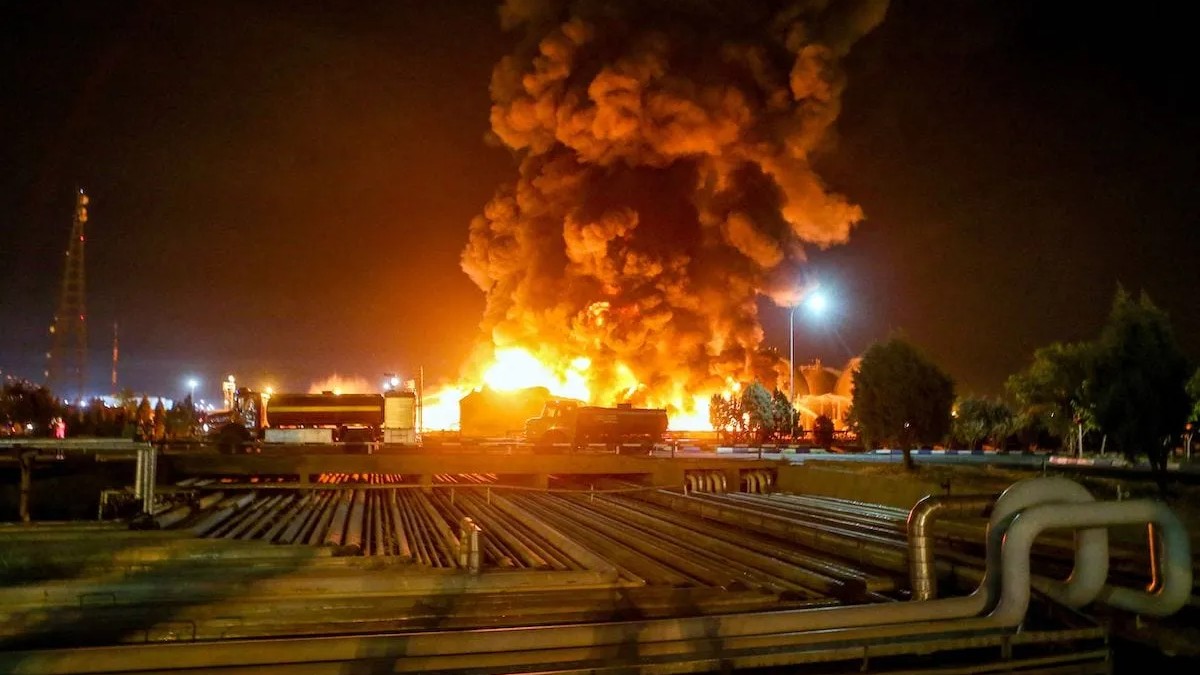 An explosion in Iran’s southwestern city of Abadan rocked one of Iran’s integral oil refineries on 2 September, according to state news agency IRNA.

The explosion was caused by the “bursting of one of the furnaces of the sulfur production unit of Abadan refinery,” a source told IRNA.

The source added that there were no casualties, and that prior to the blast, the production at the refinery was continuing as normal.

IRNA described the plant as the oldest of its kind and one of the largest in the country, supplying 25 percent of national fuel needs.

According to local sources, industrial accidents are common in Iran with a similar incident occurring last year, when a large fire broke out at an oil refinery in southern Tehran.

Experts and state officials have previously suggested that these incidents were caused by Israel, as well as by the long term effects of the US imposed sanctions, which contributed to a lack of proper maintenance in many important facilities in Iran.

Israeli officials had previously called on western nations to “walk away” from the negotiating table with Iran, out of fear that the US is on the cusp of returning to the JCPOA.

During a phone call with German Chancellor Olaf Scholz on 18 August, Israel’s interim Prime Minister Yair Lapid demanded that Europe send a “clear and unequivocal message that there will be no more concessions to Iran,” according to Israeli media.

Lapid also met with the US ambassador to Israel and the chairman of the US House Foreign Affairs Committee’s West Asia Subcommittee, telling them: “In the current situation, the time has come to walk away from the table. Anything else sends a message of weakness to Iran.”

Israel has also carried out several assassinations and sabotage attempts inside Iran in hopes of scuttling talks to revive the JCPOA.

Europe, on the other hand, has remained more open to providing guarantees to Iran, as they regard the country as an attractive source of energy at a time when entire industries are facing collapse after losing access to Russian fuel.