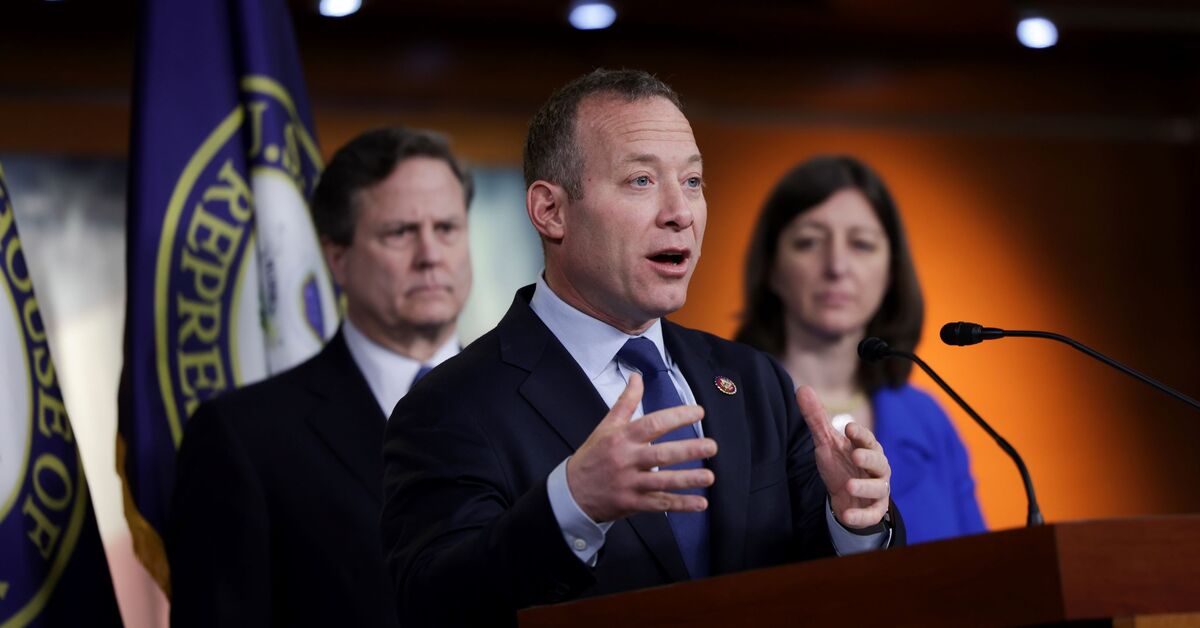 A group of 50 US lawmakers, backed by the America Israel Public Affairs Committee (AIPAC) lobbyist organization, sent a letter on 1 September addressing US President Joe Biden and urging him against signing an agreement to revive the nuclear deal between Tehran and Washington.

The 50 lawmakers, comprising of 34 Democrats and 16 Republicans led by Democratic House member Josh Gottheimer, expressed their concerns over the deal and urged the US government to provide Congress with a complete text of any possible agreement.

“Strengthened with an estimated one trillion dollars in sanctions relief over a decade, Iran and the IRGC would be an enormous danger to Americans at home and abroad, and to our allies,” the letter read.

“Therefore, we urge you not to return to any deal with Iran prior to releasing the full text of the agreement and any side agreements to Congress, to provide us with an in-depth briefing on the matter, and to consult with all key stakeholders,” it added.

According to reports, AIPAC sent a memorandum a few days earlier reiterating several of Tel Aviv’s talking points regarding the potential ‘danger’ of signing an agreement with the Islamic Republic, following recent efforts by Israel to sway its ally against the deal.

The director of Israel’s Mossad, David Barnea, is set to visit the US this month to discuss the Iran nuclear deal with various US officials familiar with the matter, an official said.

On 1 September, Washington said that Iran’s response to the EU-drafted proposal to revive the deal was “not constructive,” despite already having referred to it as “encouraging” late last month, suggesting that Israeli pressure may be having an affect on the US.

Iran has also demanded that it receive stronger guarantees from the US, and has called for the International Atomic Energy Agency (IAEA) to end the investigation of its nuclear energy program, a major stumbling block for the White House.