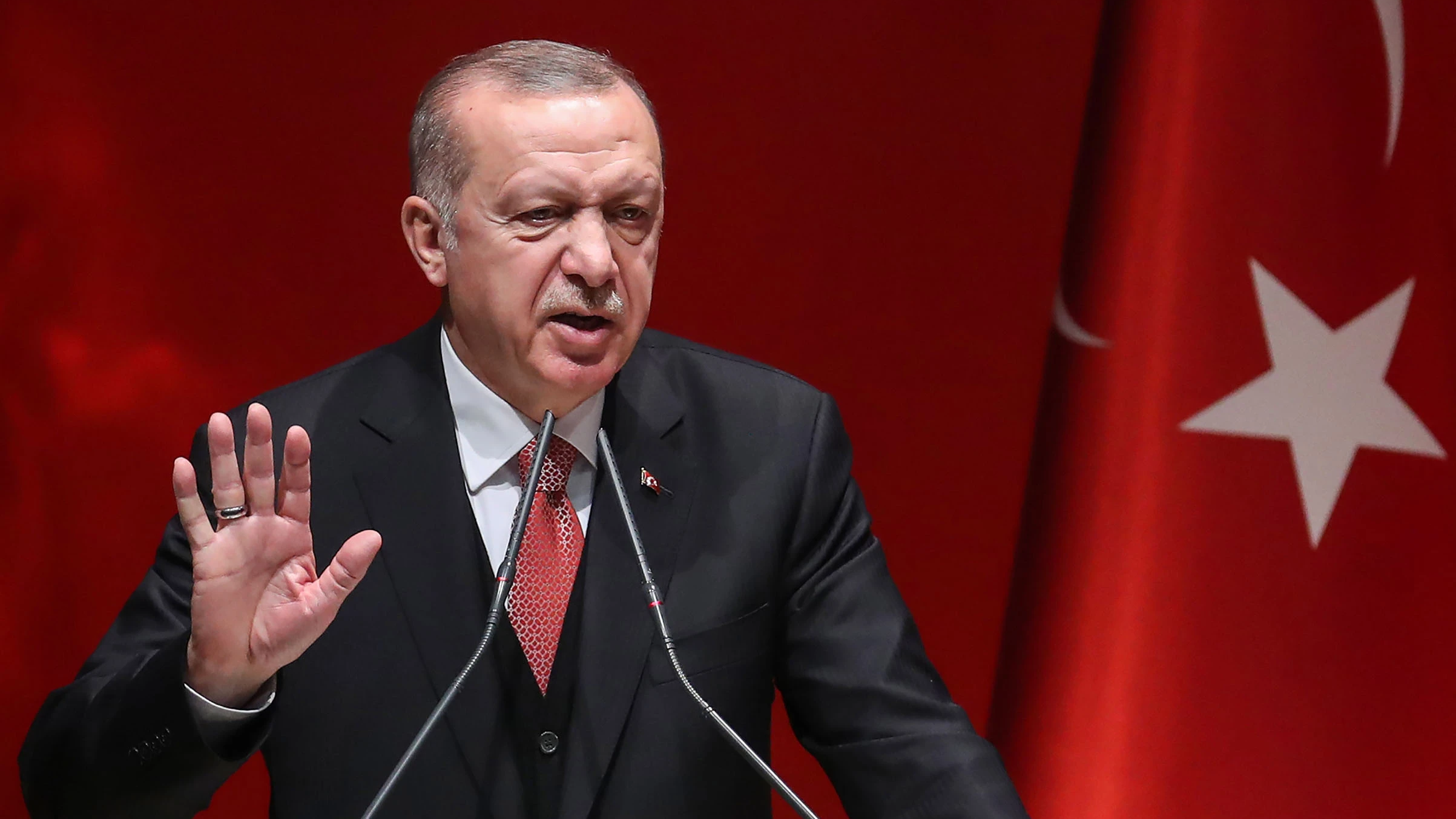 Turkish President Recep Tayyip Erdogan has warned Greece over an alleged violation of Turkish airspace in the Aegean on 3 September, saying that the country would pay a “heavy price” if it continues its practices against Turkey.

Turkey and Greece have a longstanding territorial dispute that has flared up in recent years and months.

President Erdogan made a series of threats against his fellow NATO partner, saying that Greece “should look at history, if you go further, you will pay a heavy price,” during a rally in the city of Samsun on Saturday.

Yet, tensions between Turkey and Greece have a long history. Whether it is about the 1974 division of Cyprus, the status of the Aegean islands, or disputes over oil and gas.

With 3.8% of its annual budget pouring into the military, Greece is the largest spender on defense than any of its NATO partners.

Meanwhile, Ankara accused Athens of having used the Russian-made S-300 to interfere with a Turkish reconnaissance mission in the region, while Turkey is sending drilling ships to the disputed areas.

In addition, Turkey has also accused Greece of arming the Aegean islands, but it is hard to tell the reality from the accusations, given that the Aegean Sea has more than 2,000 of them, the majority belonging to Greece.

NATO and European partners of both countries were always forced to step in and mediate against a potential armed confrontation.

However, one of Turkey’s most important partners, Germany, has slowly shifted away from the Merkel-era policy regarding the Aegean Sea, with Foreign Minister Annalena Baerbock angering Turkey over her statement that “Greek islands are Greek territory and nobody has the right to question this,” during her most recent visit to Ankara in July.