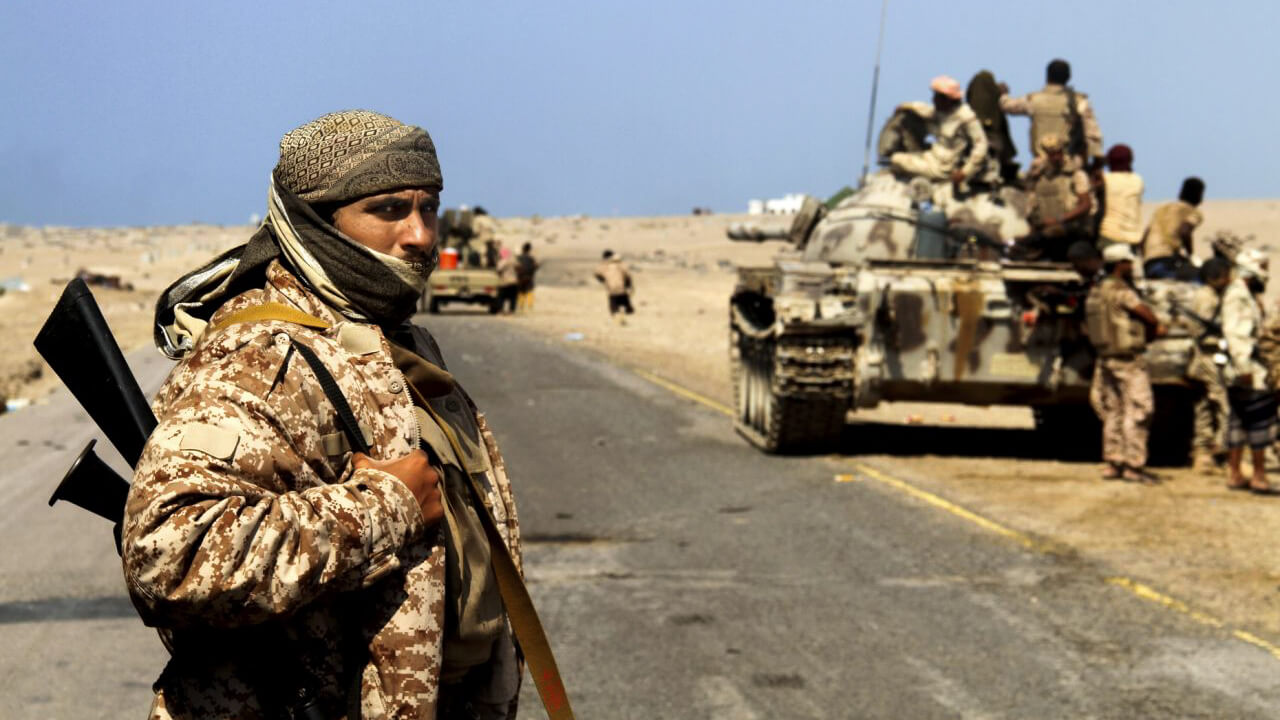 The Saudi-led coalition has violated the UN-brokered ceasefire in Yemen at least 200 times in the past 24 hours.

The source added that Saudi mercenaries had also conducted air raids and fired upon civilian homes near Yemeni military sites.

On the same day, Iran’s Foreign Minister Hossein Amir-Abdollahian received the UN Envoy for Yemen, Hans Grundberg, to discuss the latest developments in the country.

Amir-Abdollahian emphasized how the Islamic Republic of Iran wants a peaceful resolution to the conflict, and that Yemen will only agree to an extension of the ceasefire if Riyadh lifts all parts of the blockade.

Iran’s foreign minister further stated that “One cannot remain indifferent to the fate of 20 million Yemeni women, children, and men who are living a difficult life and have no access to basic necessities such as medicine, food, and drinking water.”

Grundberg responded by saying that he has always stressed the need for a “lasting and permanent ceasefire” with the participation of all parties involved.

Last month, the Saudi-led coalition violated the ceasefire 158 times on 11 August, with reports indicating that the violations included reconnaissance missions, as well as launching several airstrikes on Yemen.

The UN-brokered truce between the coalition and Ansarallah first came into effect in April. The truce has since been extended twice.

Back in early May, a Yemeni military official told Saba news agency that the Saudi-led coalition forces committed 5,365 violations of the humanitarian and military ceasefire agreement within a month of its initiation.