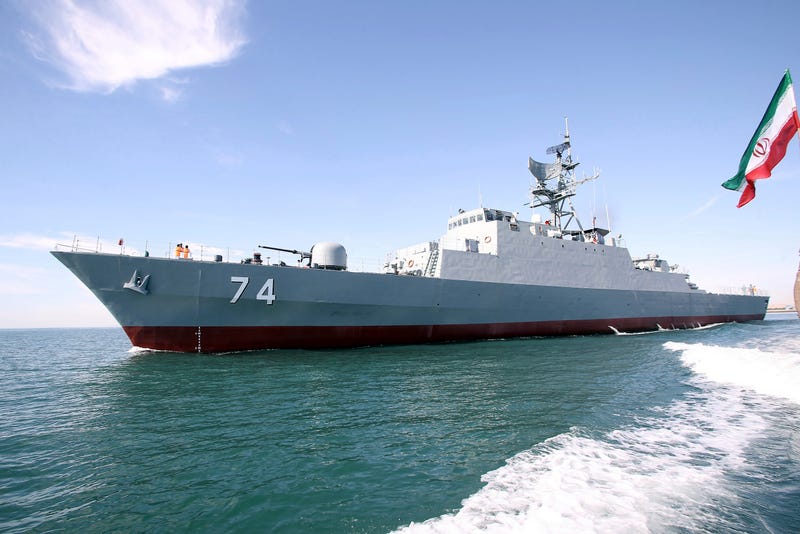 The Russian Defense Ministry announced on 31 August that its navy will stage joint naval exercises in the Caspian Sea along with small missile and artillery ships from Iran, Azerbaijan, and Kazakhstan. The drills will take place in early September.

The announcement of these exercises comes just days after China, Russia, and Iran announced they would hold joint maritime exercises in the Persian Gulf around late 2021 or early 2022.

Russian Ambassador to Iran, Levan Dzhagaryan, was cited by media on 24 August as saying the drills are to “ensure the safety of international shipping and the fight against sea pirates.”

The drills are the latest sign of the growing relationship between Tehran, Moscow, and Beijing, and come just as the US continues to lose its foothold in West Asia following what has been described as its disastrous withdrawal from Afghanistan.

Beijing and Moscow have also shown support for Tehran’s demands concerning the Joint Comprehensive Plan of Action (JCPOA), which seeks to stop Iran’s nuclear program. Experts also believe China and Russia are hoping to boost Iran’s military capabilities by virtue of the drills.