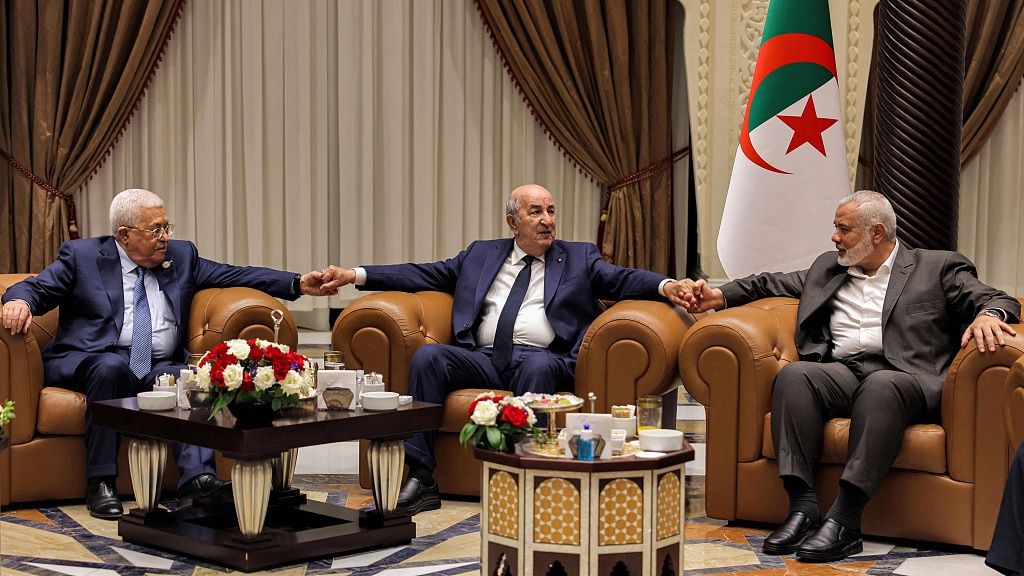 On 5 September, Algeria officially invited Palestine to participate in the upcoming Arab Summit on 1 November in Algiers.

The invitation was extended to the Palestinian President by Algerian Foreign Minister Ramtane Lamamra in Cairo, with Palestinian Authority (PA) President Mahmoud Abbas expressing his “gratitude for Palestine to be the first to receive the official invitation.”

During Lamamra’s meeting with Abbas, he reiterated Algeria’s commitment to supporting the rights of the Palestinian people, further emphasizing the importance of its statehood in the Arab world.

President Abbas also affirmed his determination to participate in the summit alongside his Arab “brothers” in collaboration to achieve “qualitative outputs that live up to the aspirations of the Arab people.”

The meeting constitutes an opportunity to review the developments of the Palestinian cause, specifically in establishing the prospect for bolstering Palestinian unity.

The Algerian government has begun its preparations for the Arab Summit, calling it the “Palestinian Summit,” with the aim of uniting Arab nations behind the Palestinian cause.

Earlier this week, Syria’s Foreign Minister Faysal Mikdad said on that his country “prefers not to raise” the issue of regaining its seat in the Arab League.

The two sides expressed their aspiration that the summit would be crowned with “constructive outcomes that would contribute to purifying the atmosphere and strengthening Arab-Arab relations to advance joint Arab action.”