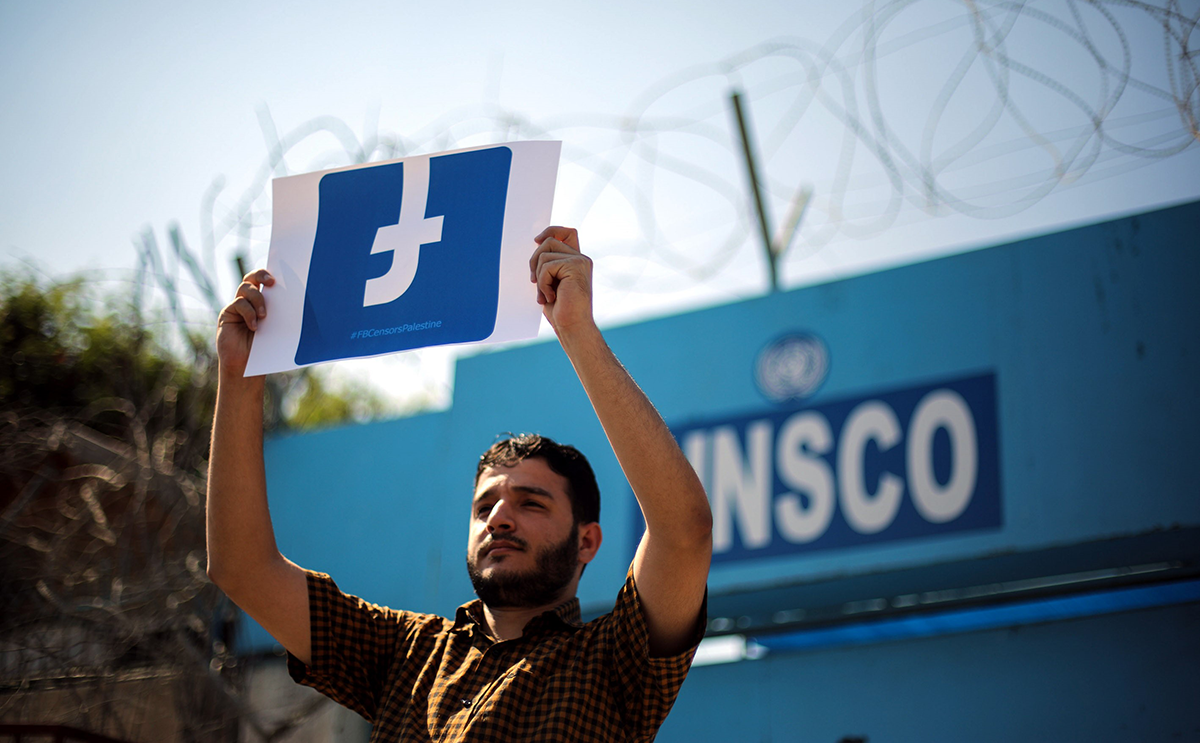 Palestinian journalists in the Gaza Strip and occupied East Jerusalem say social media giants like WhatsApp, Facebook, and TikTok have closed the accounts of those reporting on Israeli war crimes.

🚨 purge: @WhatsApp is now the latest app owned by @Meta to conduct a purge of accounts owned by 🇵🇸Palestinian journalists, activists, public figures, official spokespersons, and other Palestinian voices.

We are suppressed in real life & virtual – this is too serious to ignore⚠️ pic.twitter.com/1LrVlQIAiP

In the wake of Israel’s most recent aerial blitz of Gaza, dozens of accounts belonging to Palestinian activists, journalists, and media institutions were restricted and deleted.

The accounts targeted last month had published pictures of Israel’s victims and praised the resistance operations and targeting of Israeli cities.

Meta also censored videos of Al-Nabulsi’s mother speaking to crowds and carrying her son’s body during his funeral.

According to Sada Social Centre (SSC)  – a “non-profit Palestinian youth initiative” that monitors the suspension of Palestinian content – within 24 hours of Al-Nabulsi’s death, at least 75 activist and journalist accounts were restricted or deleted on various social media platforms, including Facebook, Instagram, TikTok, and Twitter.

In December of 2020, SSC revealed that as many as 80 percent of Palestinian social media posts had been suppressed by social media companies.

A follow-up investigation revealed that the platforms had been only publishing content in Arabic that highlighted the normalization agreements between a handful of Arab states and Israel.

Last week, employees from tech giant Google accused the company of censoring them for protesting against a controversial $1.2 billion contract that provides Tel Aviv with advanced artificial intelligence (AI), which many fear will worsen human rights abuses in occupied Palestine.