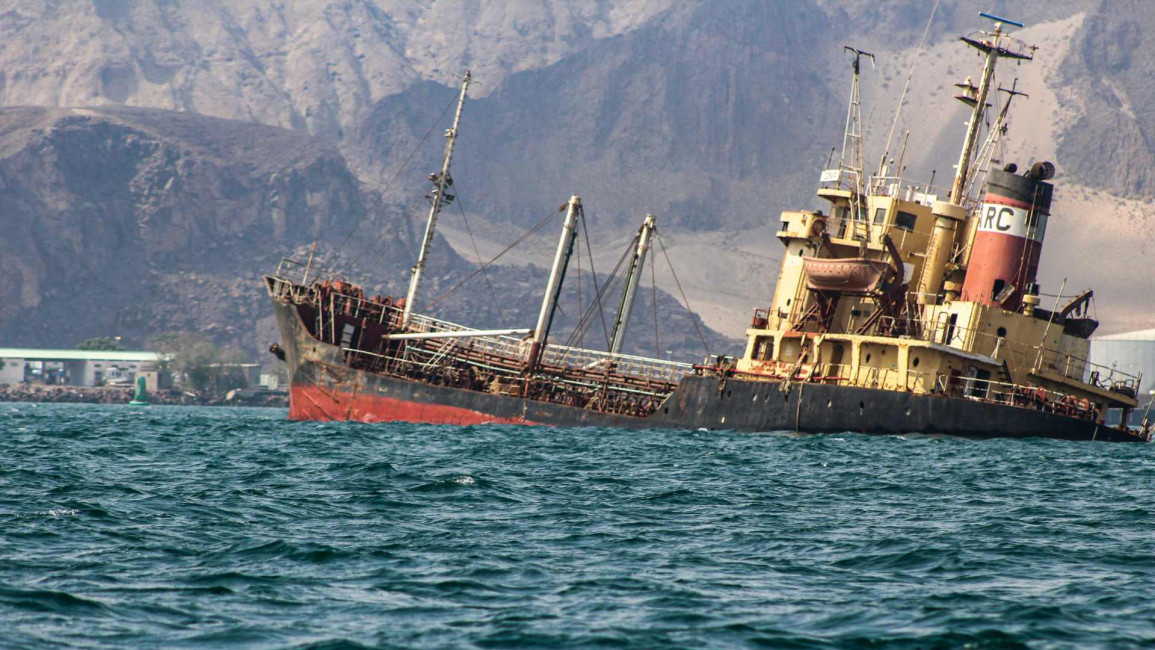 The Yemeni government accused the Saudi-led aggression coalition of seizing two fuel ships headed for the Hodeidah port in western Yemen on 6 September, raising the overall captured tanker ships to 12.

The spokesman for the Yemeni Petroleum Company (YPC) in Sanaa, Issam al-Mutawakel, said that “the coalition of aggression, led by America and in collaboration with the United Nations, continues to violate the temporary truce by seizing two UN-authorized gasoline ships” were heading to Hodeidah’s port.

Al-Mutawakel revealed that the total number of fuel ships seized by the aggression coalition has now reached 12.

He considered the looting of fuel ships as a breach of the armistice terms that further exacerbates the suffering of the Yemeni people.

Al-Mutawakel accused the United Nations of “complicity through its shameful silence” about the intransigence of the coalition and its continued restriction of the Yemeni people.

The YPC spokesman held the coalition and the United Nations fully responsible for the humanitarian and economic repercussions of piracy and the detention of oil derivatives ships.

During this week, a fuel crisis struck most of the provinces in the country, as hundreds of vehicles queued for gas stations, mainly in the capital, Sanaa, where dozens of stations have closed due to scarcity of oil quantities.

A day prior, in a meeting with the Minister of Defense, the head of the Supreme Political Council in Yemen, Mahdi al-Mashat, affirmed that no breach of the truce would be accepted, and that the Saudi-led coalition needs to release the seized ships and desist from piracy.

Al-Mashat condemned what “the mercenaries of the US-Saudi aggression” are committing on an ongoing basis, which is looting the Yemeni people’s oil and gas wealth and depositing its price in the National Bank of Saudi Arabia.

Last month, the chief of the Ansarallah movement vowed to continue combatting the Saudi-led forces as long as the unjust siege is imposed on the Yemeni people.