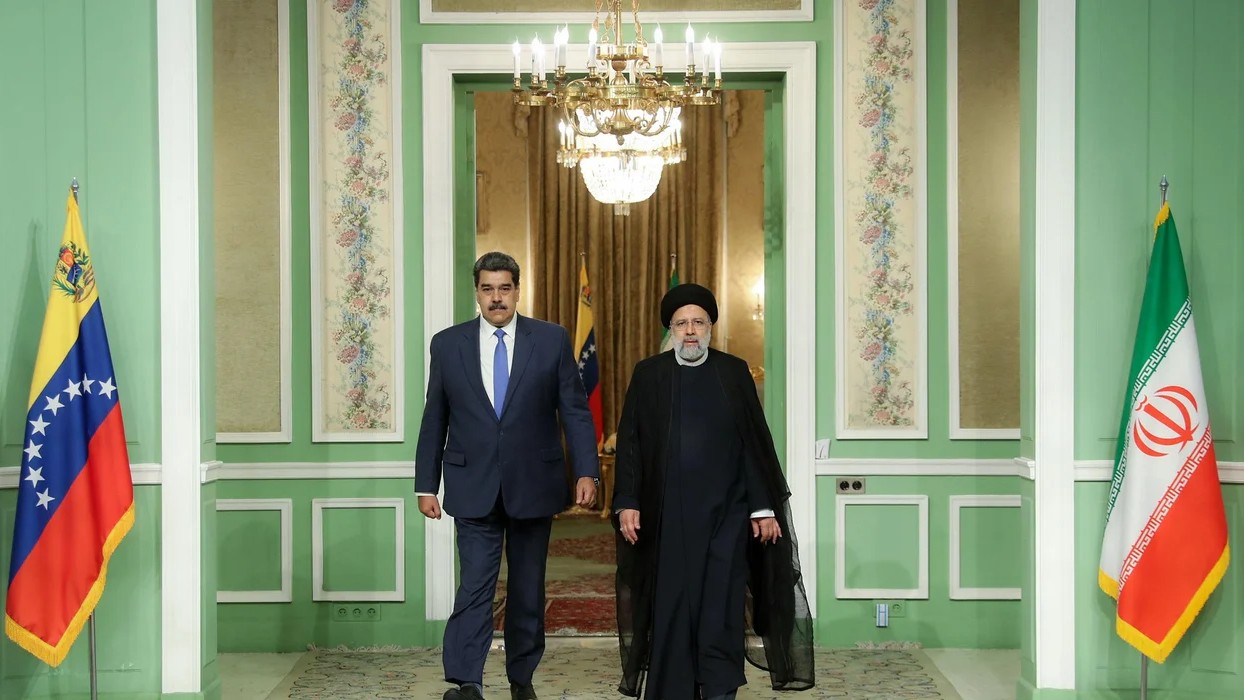 President Raisi met with Venezuelan Minister of Transport Ramon Velasquez on 6 September in Tehran. Raisi told the minister that ties between the two countries are rapidly expanding and that the Islamic Republic has been “a friend of Venezuela’s in its tough times.”

The Iranian president emphasized the significance of bolstering the level of cooperation between Iran and Latin American countries, given the diverse capacities and opportunities available.

“We are ready to expand relations with Venezuela in all areas, especially in trade, energy, technology, science and defense,” the Iranian president added.

Velasquez responded by expressing his satisfaction with the development of bilateral relations with Iran, which in turn will boost political, transit, trade, and economic cooperation.

Back in July, Iran increased its delivery of a key crude oil grade that Venezuela is using to boost the productivity of its refineries, allowing the Latin American nation to free its lightest grades for blending and exporting.

Both sides also discussed the successful experiences they have had in countering punitive economic sanctions imposed on them by the US.

“I believe that between the two of us we will create an indestructible friendship for the future of our people and we will witness how our countries grow in the face of difficulties and how a new world is growing,” Maduro told the Iranian President.

Over the past several years, Iran and Venezuela have been the targets of a severe economic war launched by the west.

The bonds of cooperation between the two countries have proved to be integral to overcoming unilateral sanctions.

“The era of the United States military dominance in the world is over,” the Venezuelan president stated.