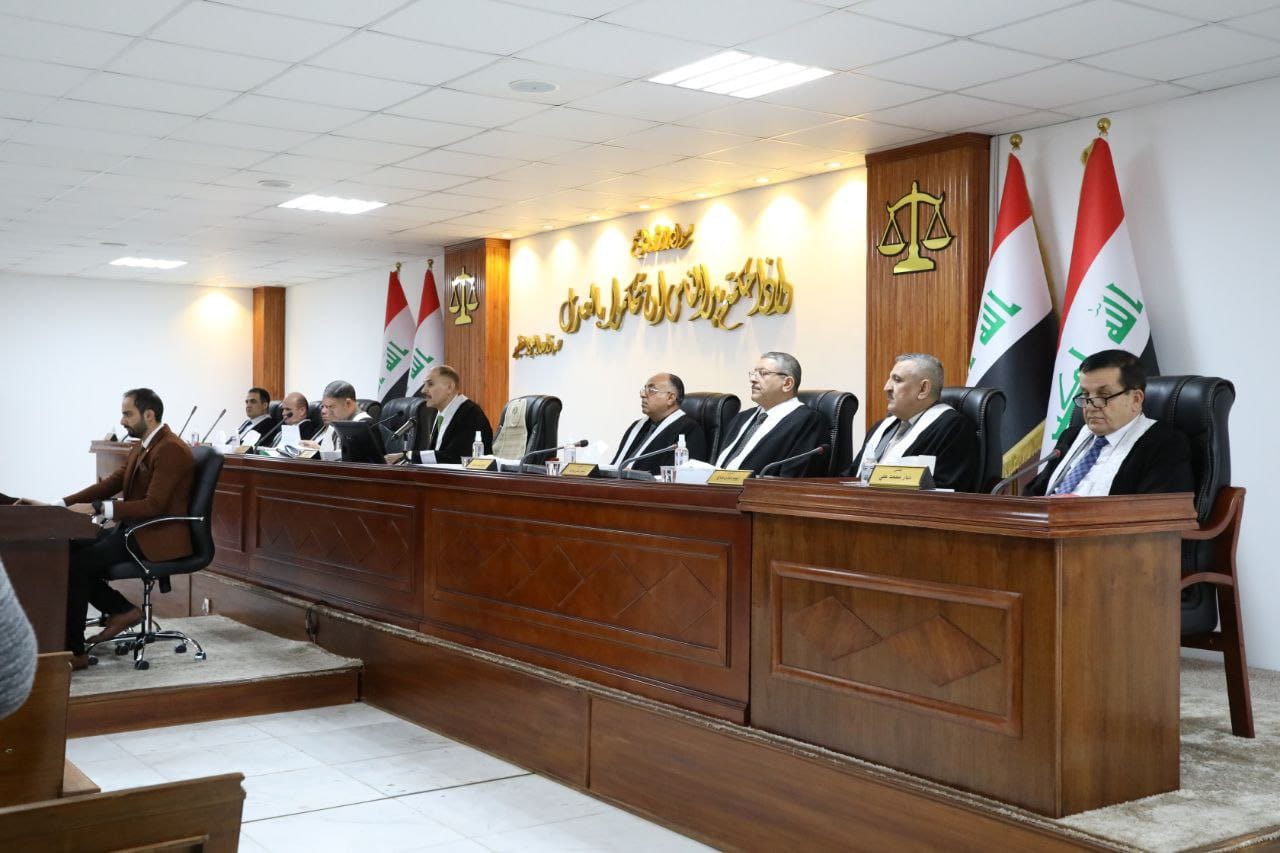 Iraq’s Supreme Federal Court issued a ruling on 7 September rejecting a petition from supporters of disgraced cleric Muqtada al-Sadr to dissolve the parliament.

Judicial authorities said in a statement that only parliament can vote to dissolve itself.

“There is no solution except in accordance with Article 64,” the court ruling reads, referring to the constitutional rule for an absolute majority of parliamentarians to vote in favor of dissolution, or upon the request of one third of its members by the prime minister with the president’s consent.

Last month, supporters of the Sadrist movement mobilized en masse to the Iraqi capital, where they occupied parliament and the Supreme Federal Court to demand new elections.

Despite his bloc winning last year’s anticipated elections by a landslide, Al-Sadr spent the following months failing to form a majority government that excluded other Shia political parties.

After barely avoiding a civil war, Iraqi political leaders have been holding talks that seek to resolve the country’s nearly year-long political deadlock.

Sadrists, however, have boycotted these talks. On Wednesday, it was revealed they also filed a lawsuit against the leader of the State of Law coalition, Nouri al-Maliki, demanding his arrest and a travel ban against him.

Al-Maliki is one of the leaders of the Coordination Framework (CF), which has been leading talks to form a government since Al-Sadr announced his first retirement of 2022 in June and withdrew all of his lawmakers from parliament.

Last week, the US Assistant Secretary of State for Near Eastern Affairs, Barbara Leaf, visited the Iraqi capital to hold meetings with officials.

“The political situation in Iraq is on the verge of collapse,” the US envoy warned, highlighting that “problems can only be resolved through dialogue.”