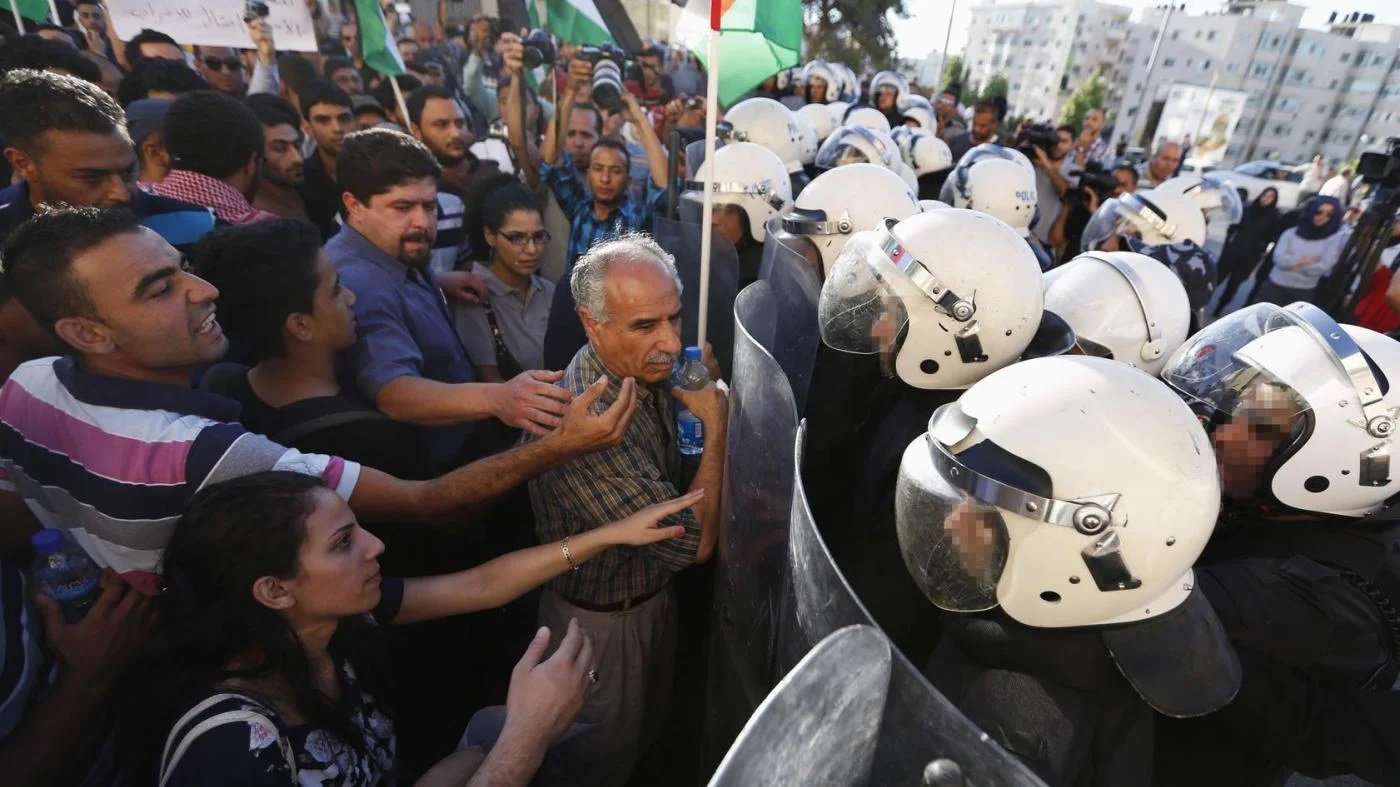 US and Israeli officials have reportedly expressed “deep concern” about the current instability of the Palestinian Authority (PA), which controls the West Bank in close coordination with Tel Aviv.

According to Israeli officials that spoke with Axios, Washington has asked Tel Aviv to “take urgent steps to stabilize” the PA, saying the organization is “weakening and losing its control in the occupied West Bank.”

During a meeting, last week with the US State Department’s most senior diplomat for West Asia, Barbara Leaf, Shin Bet director Ronen Bar said “he is highly concerned about the PA situation and the ability of the Palestinian security forces to function.”

“The situation on the ground is worse than it seems,” Bar reportedly told Leaf, adding that he supports strengthening the PA, but the upcoming elections have impeded these decisions.

Leaf also met with Ghassan Alian, the head of Israel’s Coordinator of Government Activities in the Territories (COGAT), which is in charge of civilian affairs in the West Bank.

Alian reportedly also painted “a dark picture of the situation,” saying that Israel is not doing enough “to stop the snowball.”

During a meeting with Israeli national security adviser Eyal Hulata, the senior US official told him that “the PA could collapse” and that “the ball is in Israel’s court when it comes to strengthening and stabilizing it.”

For their part, PA officials blamed Israel’s nightly raids for the current situation in the West Bank and the growing mistrust among Palestinians for the PA.

Over the past several years, discontent with the PA has been growing across the West Bank, mainly due to its close security cooperation with Israel and the brutality used by its own security forces.

This situation has opened the door for Gaza-based groups like Hamas and the Palestinian Islamic Jihad (PIJ) to gain a major foothold across the West Bank.

On 7 September, Israeli Defense Minister Benny Gantz demanded that “the Palestinian Authority not only speak against terrorism but to act against it,” adding that Tel Aviv will pursue and stop [resistance fighters] in villages, cities, roads and wherever necessary.”