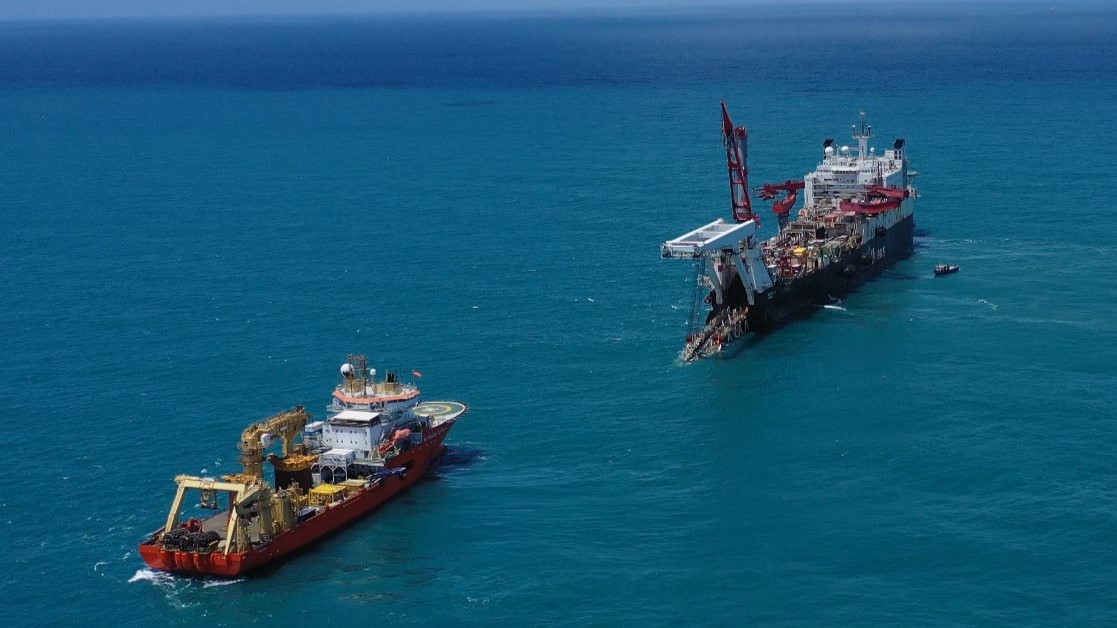 The UK-based company Energean announced on 8 September that the plan to extract gas from the Karish gas field on behalf of Israel will commence by 20 September.

“Project Shark is progressing according to the schedule to start production within a few weeks. The date indicated for the start of gas to the system is September 20, after which we will immediately start selling commercial gas,” Energean CEO Matthew Riggs said.

The Karish gas field is at the center of an ongoing dispute regarding the demarcation of the maritime border between the two states.

This follows reports from the same day, which were denied shortly after, that Energean had informed Israel that extraction from the Karish gas field cannot take place in September and instead must be postponed until the end of October.

Israel’s Energy Minister, Karen Elharrar, was quoted by Israeli media to have said: “We have a great interest in the gas being extracted as quickly as possible. The platform arrived in July, and since then the pipelines have been connected, which [coincides with] a field defect, and this is the reason for the delay.”

“The truth is that the [negotiations] are still ongoing. If an agreement was reached, we would certainly advance. There are no understandings,” Elharrar added.

Energean’s announcement falls in line with recent reports that Israel will begin extraction from the Karish field regardless of whether or not an agreement is reached with Lebanon.

Hezbollah’s Secretary General, Hassan Nasrallah, has repeatedly warned Israel that the resistance group will not allow it to plunder Lebanon’s natural resources. Nasrallah previously issued a deadline for mid-September, threatening Israel that Hezbollah will take action if an agreement between Beirut and Tel Aviv on the border demarcation is not reached by then.

Reports from last month claim that Israel was looking to postpone extraction until after its upcoming November elections, out of fear of entering into an armed conflict with Hezbollah.

The US mediator in the negotiations, Amos Hochstein, is expected to arrive in Lebanon before the end of this week on an “extremely important and decisive” visit after Washington announced that it will be stepping up efforts to avoid escalation.