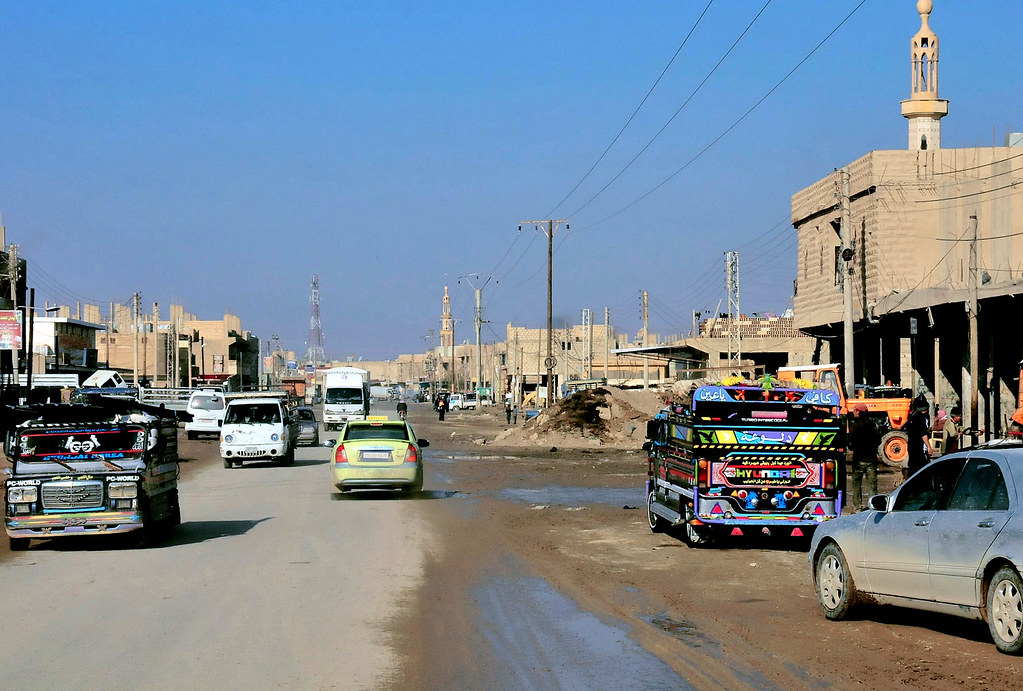 US forces stationed in Syria’s eastern Governorate of Deir Ezzor were targeted by a rocket attack late on 31 August.

According to the Syrian Arab News Agency, two rockets hit the military facility located inside the Conoco gas field. There were no immediate reports of casualties or injuries.

Attacks against US troops illegally stationed in Syria’s oil-rich eastern region have been on the rise in recent months.

This latest attack came on the same day the US forces deployed a convoy of 24 vehicles carrying weapons and logistics supplies to Syria’s oil-rich Hasakah Governorate. According to local sources, the convoy included refrigerated trucks and tankers, which entered Syria through the Al-Waleed border crossing with Iraq.

Since 2014, US occupation forces have been stationed in eastern and northeastern Syria, claiming they are there to prevent the oilfields from falling into the hands of ISIS.

Despite these claims, the Syrian government says that tankers filled with stolen oil are often seen being escorted out of Syria by US armored vehicles, as Washington plunders Syria’s most valuable natural resource for its own benefits.

US troops have also been regularly spotted transporting ISIS fighters across the region, sometimes evacuating them from the frontlines. They are also known to kidnap and illegally detain anti-ISIS fighters under allegations of “collaborating” with the Syrian government.