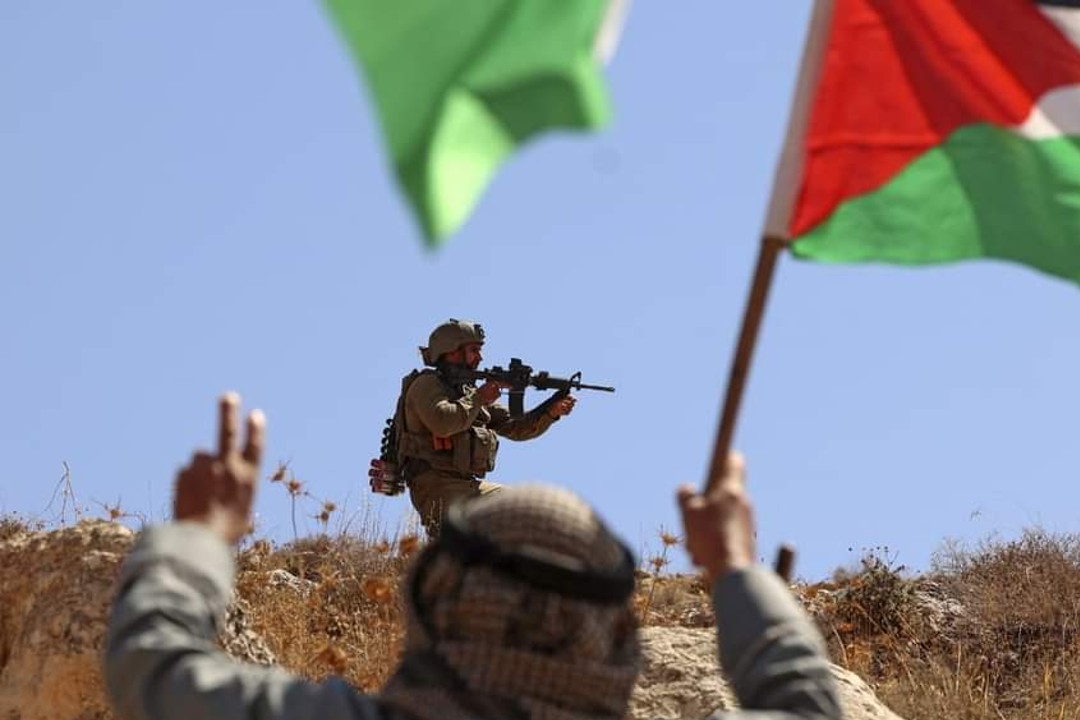 Israeli military forces violently repressed Palestinian residents of Beit Dajan and Beita on 9 September, in the occupied West Bank, wounding at least 37 people, according to the Palestinian Red Crescent Society.

These events occurred after the Israeli Civil administration recently announced plans to “legalize” new farm settlements in the West Bank, in violation of international law.

According to a report by the Palestinian Centre for Human Rights (PCHR), “So far in 2022, IOF [Israeli Occupation Forces] attacks killed 111 Palestinians, including 80 civilians: 24 children, 8 women, 2 Palestinians killed by Israeli settlers and the rest were activists; 15 of them were assassinated.”

Furthermore, the same source emphasized that “1,277 Palestinians, including 195 children, 39 women, and 22 journalists, were wounded in IOF’s attacks in the Gaza Strip and West Bank.”

In 2021, the UN Human Rights Council set up a commission of inquiry just after an attack in Gaza that left 260 dead. A report confirmed that Israel had “no intention of ending the occupation.” Israel has put in place different obstacles to stop probes, including raising allegations of antisemitism.

According to a Middle East Eye interview with the UN Special Rapporteur Francesa Albanese last month, “in order to use force, either you are responding to an attack, or you are authorized by the UN Security Council.” Then she added, “Israel behaves like a bad faith occupier and runs an occupation which is illegal.”

According to analysts, the new regulation of the Israeli Civil administration will make life even more challenging for Palestinian shepherds, as they will now need to obtain new permits to stay on their own land.