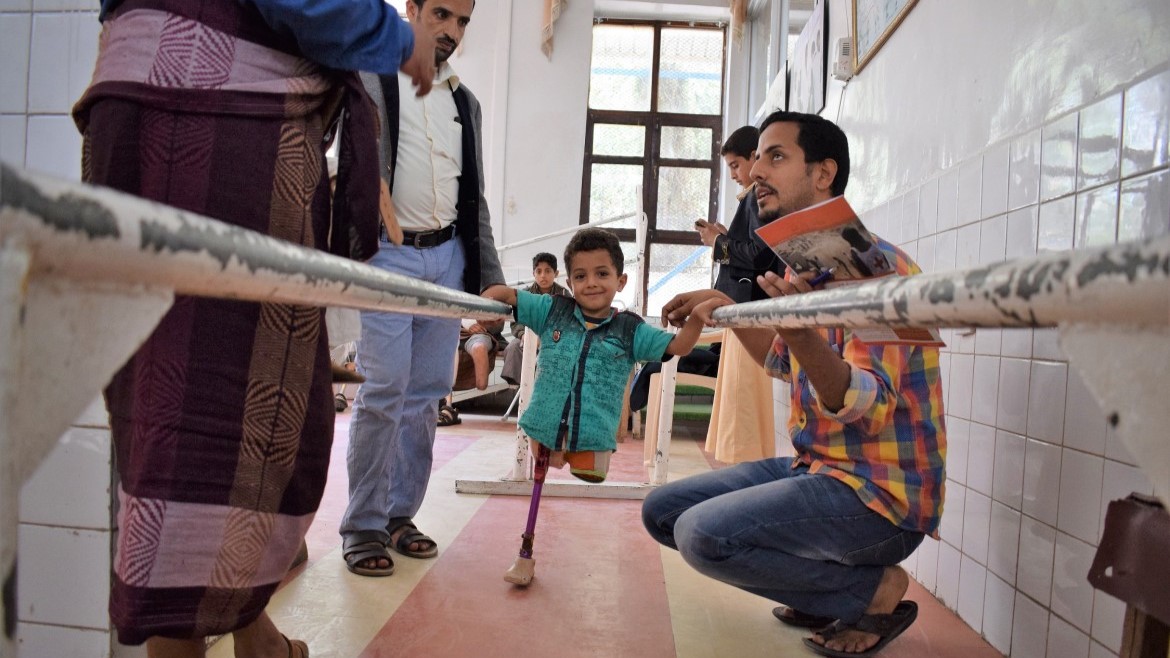 A report by the Entesaf Organization for Women and Child Rights has revealed that Saudi Arabia’s war in Yemen has killed and injured over 13,000 Yemeni civilians since 2015.

According to the same source, since the beginning of the aggression, over 6,000 civilians have been disabled. However, the report states that the actual toll is significantly higher than those taken into consideration.

According to the report, since the truce established by the UN went into effect this April, 4,000 women and children have been victims of the war.

The UN’s children organization, UNICEF, says that “Yemen remains one of the largest humanitarian crises in the world, with around 23.7 million people in need of assistance, including almost 13 million children.”

Furthermore, out of 10,6 million children between the ages of 6 and 17, at least 2,4 million cannot attend school. Child labor is also common, as at least 1,4 million Yemeni children are currently working due to the crisis.

Regarding nutrition and health, the human rights organization stated that children under the age of five suffering from malnutrition are estimated to number 2,300,000.

The statistics revealed that 1,5 million lactating and pregnant women also suffer from malnutrition.

On top of all this, close to $1 billion worth of Yemen’s oil and gas has been seized by Saudi coalition ships.

Entesaf Organization demanded the creation of an international committee to investigate the crimes perpetrated by the Saudi-led coalition against the people of Yemen.

Earlier this month, Ansarallah officials vowed to continue to fight against the Saudi-led war and their unjust siege on the Yemeni people.