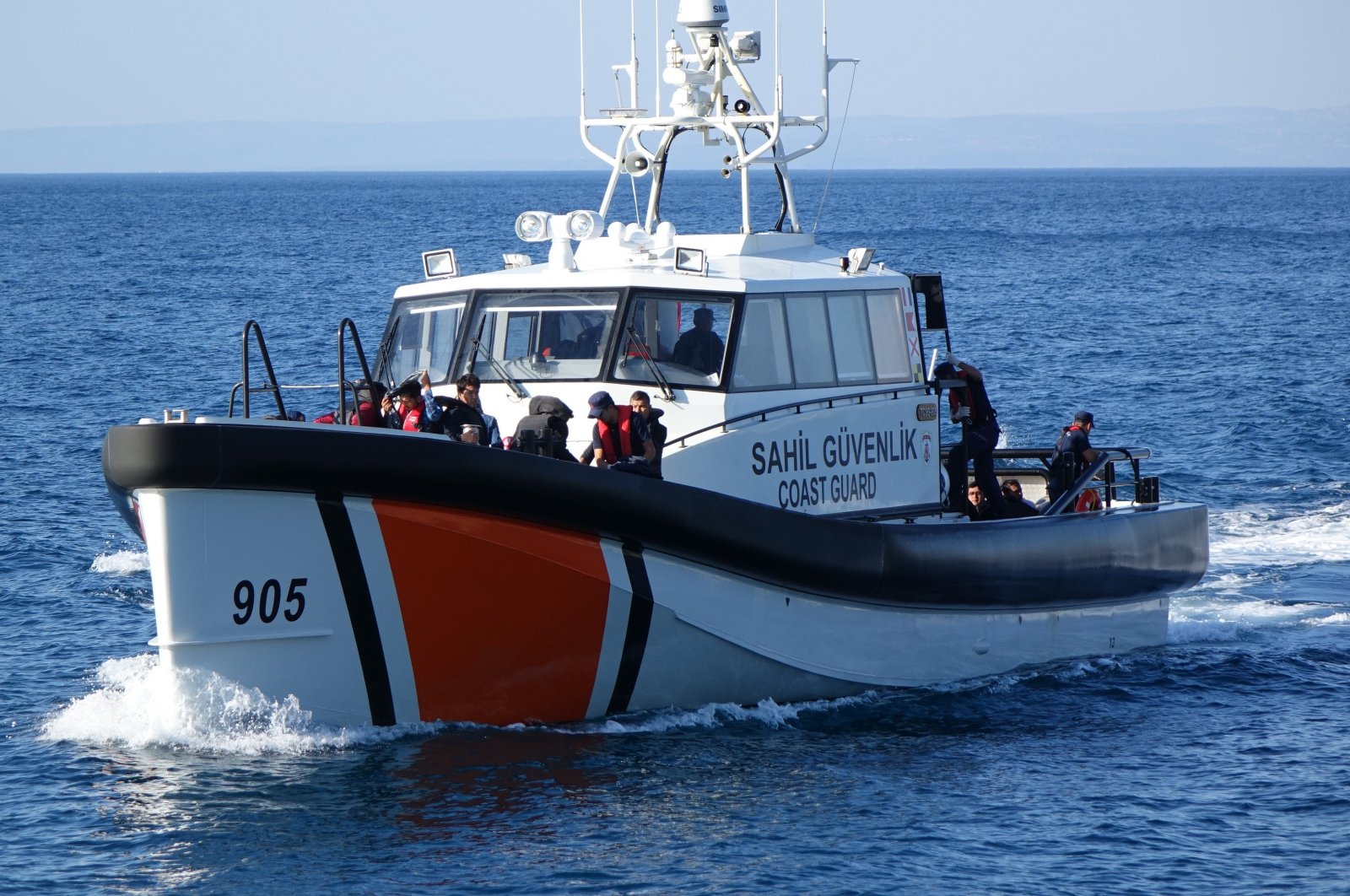 Turkish authorities reported a shooting incident involving the Greek coast guard on 11 September. According to the report, the coast guard ship fired upon a cargo ship in the Aegean Sea, just 11 nautical miles southwest of the Turkish island of Bozcaada.

The Turkish statement read that the incident was “in disregard of the rules of international law,” as the 18 men crew of the Anatolian came under fire.

Ankara says the Greek embassy has refused to answer any calls about the incident.

Speaking to reporters on Sunday night, Prime Minister Kyriakos Mitsotakis said he doesn’t believe an armed conflict with Turkey “will ever happen.”

However, he added that: “[If] it happened, Turkey would receive an absolutely devastating response. And I think they know it very well. Turkey knows the competence of the Greek [armed] forces.”

Tensions between both countries have mounted in recent weeks as a result of a long-standing territorial and maritime dispute.

Greek officials have raised alarms over another possible conflict in Europe, should Turkey continue to provoke.

Meanwhile, Turkey claims that Greece is violating international agreements about the country’s military presence on islands close to Turkey’s coastline.

Greece says it is necessary to defend its islands and tourist hotspots that are close to the Turkish mainland.

President Erdogan made a series of threats against his fellow NATO partner, saying that Greece “should look at history, if you go further, you will pay a heavy price,” during a rally in the city of Samsun on 3 September.

NATO and European partners of both countries have tried to mediate the cold conflict, with Germany slowly shifting away from the Merkel-era policy of neutrality, leaning more toward Greece’s right to self-defense.

Meanwhile, a Turkish prosecutor has launched an investigation into the recent incident, while Ankara demands an explanation from Greek authorities.

The Aegean Sea consists of more than 2,000 islands, most of which belong to Greece.