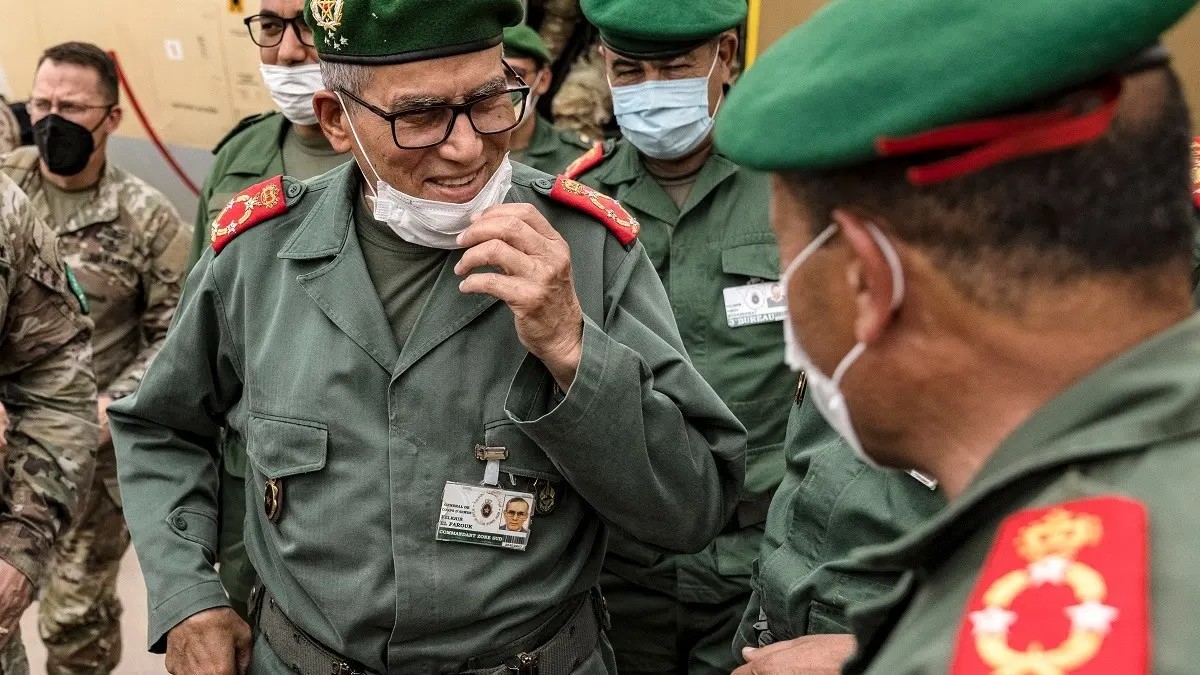 RT Arabic’s Jerusalem correspondent revealed on 11 September that the Inspector General of the Moroccan Royal Armed Forces Belkhir El-Farouk will arrive in Tel Aviv on 13 September, for what will be the first visit of its kind.

On 9 September, the Israeli army announced the participation of the Moroccan army in an international military conference this week. The conference will take place between 12 and 15 September, and aims to boost “regional security and stability.”

Avichay Adraee, the Israeli army Spokesperson for Arab Media, said that the conference is “an additional milestone in strengthening the cooperation between the Israeli army and other countries worldwide.”

Back in July, the Israeli Chief of General Staff Aviv Kochavi visited Morocco, leading a security delegation for the first time since relations were normalized through the signing of the Abraham Accords between Tel Aviv and Rabat in December 2020.

Kochavi described his visit as “unique” and apparent evidence of a historical transformation in the region.

Dozens of human rights demonstrators marched on 19 July in front of the parliament building in Morocco’s capital Rabat, in protest of Kochavi’s visit.

The protests were launched by the National Actions Group for Palestine, who have described the visit of the Chief of Staff of the Israeli army as a “heinous crime through normalization”.

These protests also occurred as a result of a report published on 19 July by Israeli news outlet Haaretz that Morocco had “secret security relations (with Israel) for tens of years,” specifically in reference to their mutual acceptance of tourists from each other.

Bilateral relations between Rabat and Tel Aviv have improved over recent months, due to the signing of a Memorandum of Understanding (MOU) between Israel’s defense minister Benny Gantz and his Moroccan counterpart, in what was the first agreement signed between the two nations.

The agreement essentially formalized their defense ties, enabling smoother cooperation between their defense establishments, and making it easier for Israel to share intelligence and sell arms to the north African kingdom.

Gantz announced on 7 July that Israeli arms sales have increased since the signing of the Abraham Accords, which saw Tel Aviv set up diplomatic ties with the UAE, Bahrain, and Morocco.

Israel has signed more than $3 billion in arms agreements with regional countries since the signing of the controversial agreements.