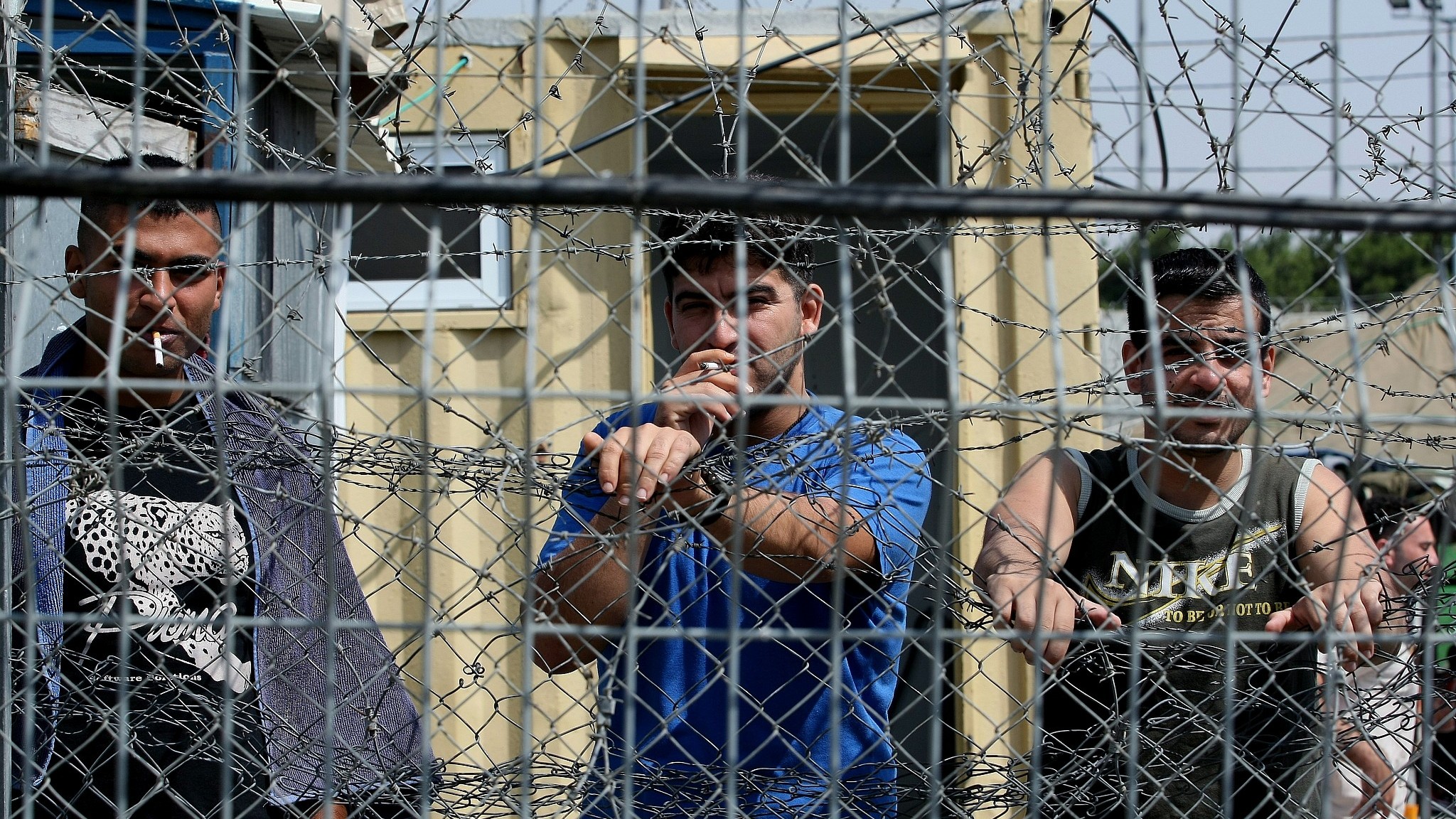 A statement released by the Commission of Detainees’ Affairs for Palestinian Prisoners on 12 September revealed that the Israeli authorities arrested 607 Palestinians, including 13 women and 59 children, last month.

The commission added that there has been an increase in the number of violations committed by Israeli forces in August, including field executions and organized arrest campaigns, which resulted in grave human rights violations against the detainees and their families.

The occupation forces tend to continue their violations after transferring the Palestinians to detention centers for investigation. The commission has recorded various injuries endured by detainees, some of whom were shot by the Israeli army.

The commission reported that 4,650 Palestinian prisoners were being held in occupation prisons by the end of August, including 32 female prisoners, about 180 minors, and 743 administrative detainees, among them two female prisoners and four children.

Tel Aviv’s brutal occupation has killed 2,203 Palestinian children since the year 2000 according to statistics.

The Wadi Hilweh Information Center said that the largest number of arrests took place in the occupied city of Jerusalem each month, followed by Hebron, Bethlehem and Jenin.

Over 600 Palestinian political prisoners suffer acute illness inside the Israeli occupations and are at risk of dying, according to a statement released by human rights lawyer Abdel Nasser Farwana on 10 September.

One such case is that of Nasser Abu Hamid, who is dying inside prison from cancer and is not receiving the care he needs.

In recent weeks, Palestinian prisoners have launched protests of disobedience inside Israeli prisons, as well as a large hunger strike to raise awareness of their plight, and of the increase in repressive measures by Tel Aviv to drown out any form of resistance.

Human Rights groups estimate that Israel has imprisoned over one million Palestinians since 1967, including women and children.

Some are held indefinitely without a trial due to repressive laws that enable a police state based on ethnicity.