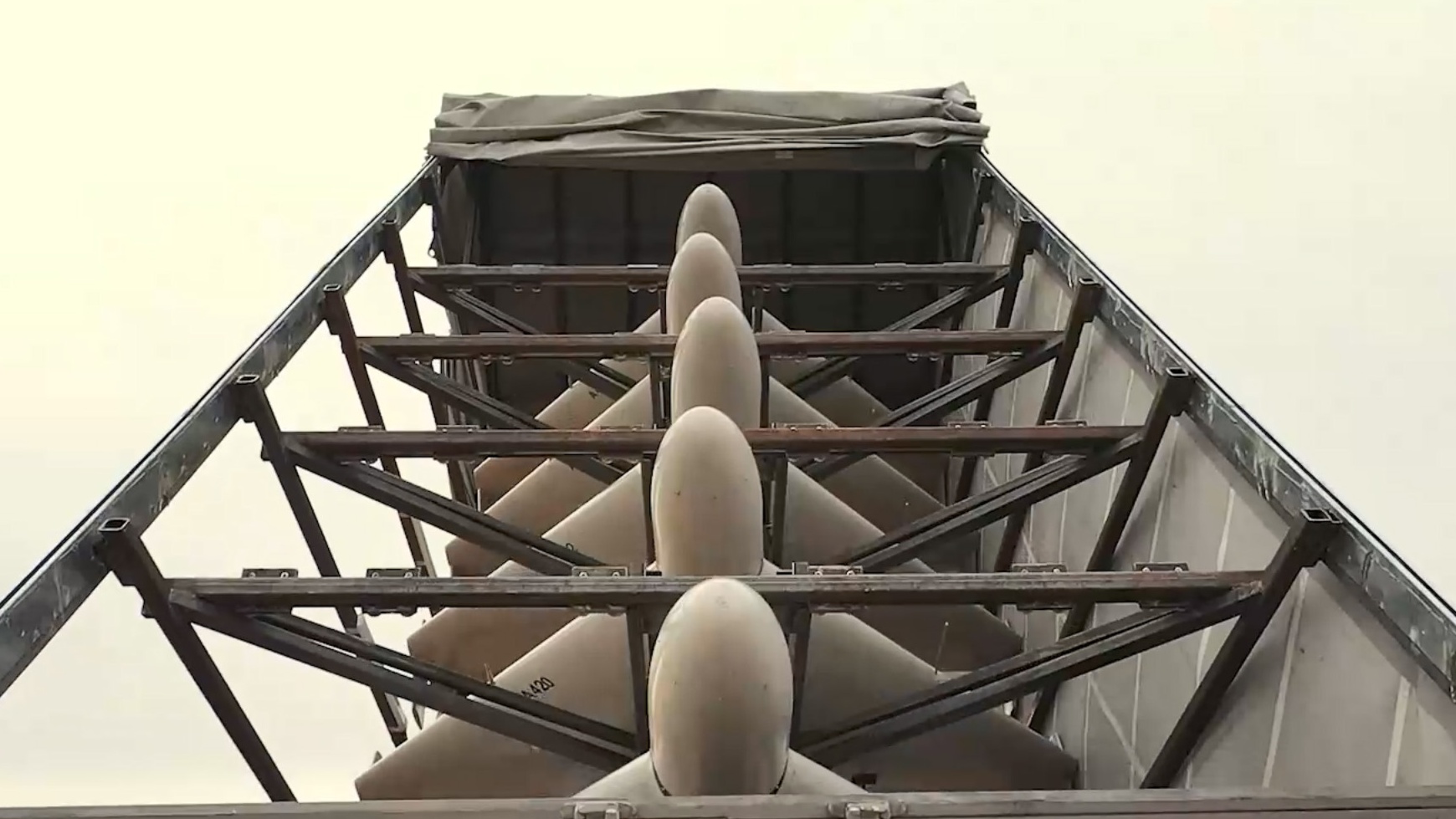 Iranian drones were spotted for the first time in Ukraine on 13 September, marking their first public appearance since US President Joe Biden’s administration alleged that Russia intends to buy Iranian drones.

In a tweet, Ukrainian officer ‘Максим’ who serves in an engineering and bomb disposal unit, revealed photos of the wreckage of an Iranian suicide drone that was used in the Kupyansk region, Kharkiv Oblast.

The Kupyansk region was up until recently under Russian control but then lost during the Ukrainian blitzkrieg operation that liberated several thousand kilometers.

The unmanned aerial vehicle (UAV) has been identified as the Shahed-136 suicide drone that can operate within a radius of 2,000 km and accurately target ground-based infantry and military installations.

Earlier in July, US National Security adviser Jake Sullivan alleged that Iran is preparing to train Russian forces to use its UAV models “as soon as this month.”

Sullivan added that Iran aims to deliver “up to several hundred UAVs, including weapons-capable ones on an expedited timeline.”

However, these allegations were soon refuted by the Iranian Ministry of Foreign affairs in a phone call between Foreign Minister Hossein Amir-Abdollahian and his Ukrainian counterpart.

Amir-Abdollahian added that Tehran’s relations with Kiev over the past few decades are based on the preservation of mutual interests and cooperation.

Despite these claims, over 40 Iranian cargo planes have landed in Russia since February for unannounced purposes, according to Netherlands-based airplane tracker Gerjon.

On the other hand, Ukraine is also a recipient of Iranian arms and ammunition, but not through direct sales from Tehran.

Ukraine weapons tracker (Twitter @UAWeapons) has reported the use of Iranian OF-462 122mm projectiles, HM-15 81mm mortars, and Chinese Type 56-1 AKs that were confiscated from a boat heading to Yemen.

Taking into consideration the EU and US arms embargo on Iranian weapon imports, these weapons likely came via the seizure of smuggled Iranian weapons to its allies in west Asia over the years.

#Ukraine: It appears that the Ukrainian army started to use Iranian-made artillery ammunition – in a video from Ukraine we identified Iranian 🇮🇷 OF-462 122mm projectiles.
Though some Iranian weapons were already observed, this case is worth paying attention and we will tell why: pic.twitter.com/Ru1k4RyP0k