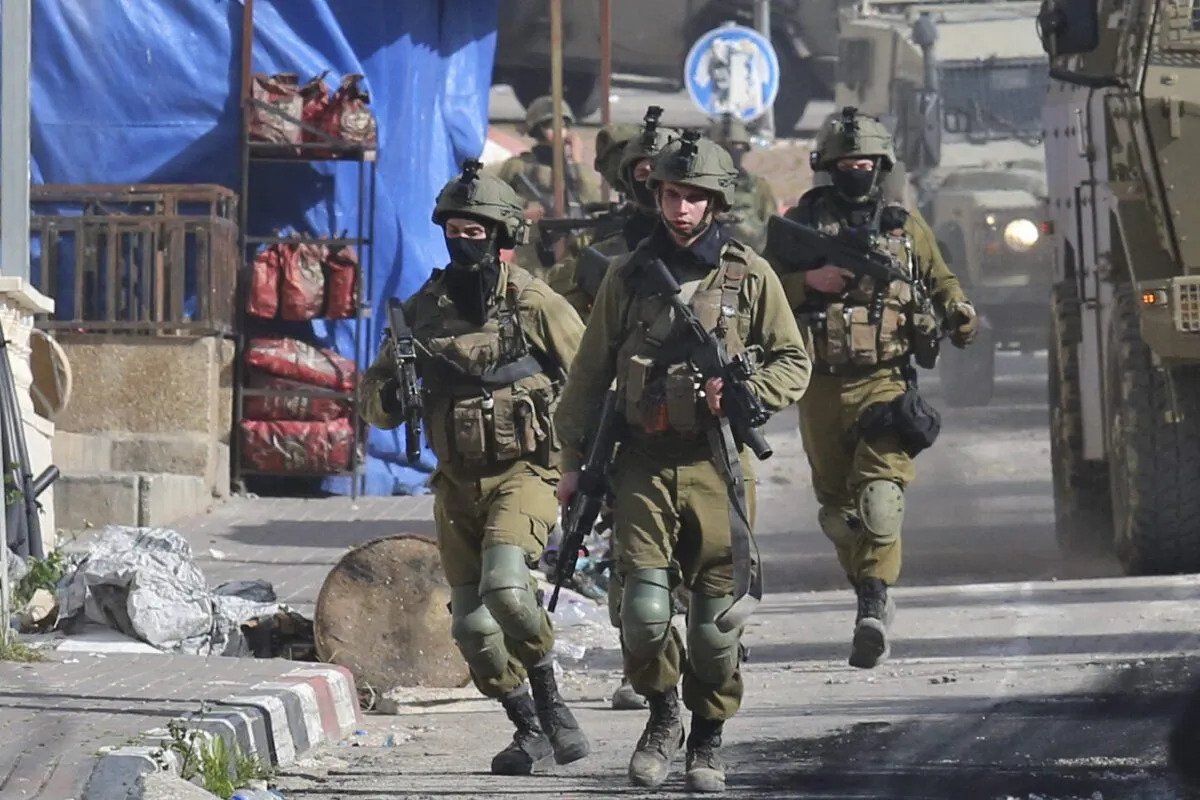 The Palestinian resistance attacked Jalameh checkpoint in Jenin on 14 September at dawn, following the 29th anniversary of the Oslo Accords that created peace between Israel and the PLO.

According to reports, two armed Palestinians infiltrated the checkpoint at about 2:30 am, injuring several Israeli army soldiers before being killed by the garrison.

Five hours later, an Israeli army spokesman confirmed that one officer has succumbed to his wounds during the overnight clashes in Jenin.

Ahmed Abed and Abdel-Rahman Abed killed an Israeli officer from the 933rd Nahal Brigade, one of the Israeli army’s main infantry brigades.

Jalameh checkpoint consists of a crossing point for residents of east Jerusalem and Palestinians with entry permits to enter Israel from territory under the supposed control of the Palestinian Authority (PA).

It represents a segregation barrier between Israelis and Arabs, according to Israel-based human rights organization, Btselem.

Over the past few months, there has been an increase in the number of operations carried out by members of the PA, or their children, against Israel, elevating concern within the Israeli security establishment.

As a result, Defense Minister Benny Gantz pleaded for the PA to act against “terrorists” and assist the Israeli army in its pre-emptive efforts to stop these attacks.

“I conveyed this message again to the authority’s leadership. We will not allow armed men who seek to murder Israelis to roam the PA territory,” Gantz announced on 8 September.

US-based think tank The Foundation for Defense of Democracies (FDD) alleges that evidence suggests the PA is ostensibly losing control of its security services, in favor of Hamas, PIJ, and new local groups.

One of these groups is the Lion’s Den, who claimed a simultaneous attack on 14 September against the Israeli army occupation forces in Har Brakha, near Nablus.