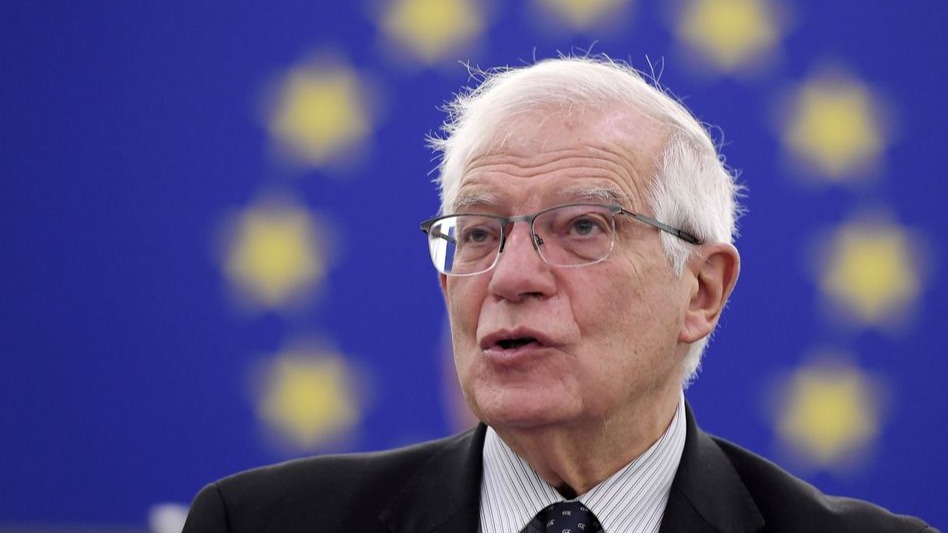 The European Union’s foreign policy chief, Josep Borrell, stated on 14 September that the efforts to bring the US and Iran to revive the nuclear deal are in a “stalemate.”

The EU has been brokering indirect talks between Tehran and Washington to revive the Joint Comprehensive Plan of Action (JCPOA).

Negotiations seemed to have advanced between Iran and the US over the nuclear deal, but in the last few days, the resurrection of the deal appears to be crumbling apart.

Just two days earlier, on 12 September, US State Secretary Antony Blinken warned that Washington’s return to the Iran nuclear deal is “unlikely,” making accusations that it was Tehran that took a “step backward” in the negotiations.

In 2018, the Trump administration unilaterally withdrew from the deal and imposed severe sanctions and economic restrictions on Iran in accordance with its “maximum pressure policy.”

Meanwhile, European countries have intensified their search for opportunities to ease the supply problem of the energy market, which emerged due to recent sanctions placed on the Russian Federation. Iran could offer much-needed relief and introduce 1 million barrels of oil over the next couple of months, under the condition that a new deal is signed.

However, Borrel blamed Iran for the halt of progress in the negotiations, saying that recent demands from Iran put the project on halt.

“We were almost there, then new proposals came and the political environment is not the most propitious. I am sorry to say, but I don’t expect any breakthrough in the next days,” Borrel said.

“From my side, I don’t have anything more to propose,” he added.

During a visit to Germany, Israeli Prime Minister Yair Lapid openly campaigned against the JCPOA through diplomatic means.

The International Atomic Energy Agency (IAEA) reported that they are “not in a position to provide assurance that Iran’s nuclear program is exclusively peaceful,” the Iranian Foreign Ministry spokesman, Nasser Kanaani, asked for the organization not to “yield to Israel’s pressure.”