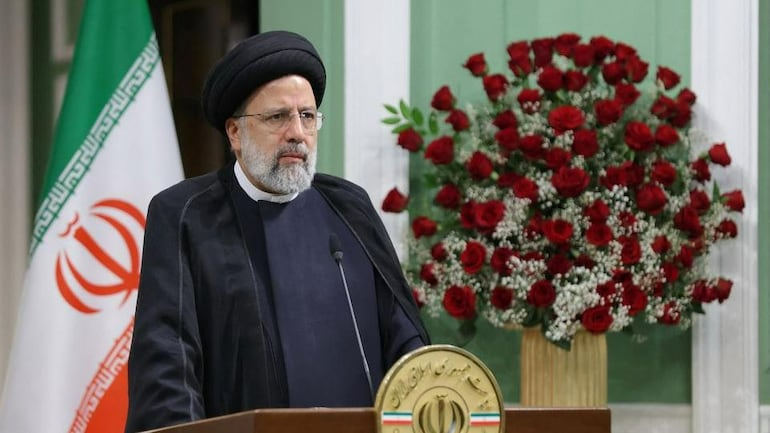 The President of the Islamic Republic of Iran, Ebrahim Raisi, is reinforcing Iran’s presence in the region at the Shanghai Cooperation Organization (SCO) summit.

In an official ceremony, Uzbek Prime Minister Abdulla Aripov received President Raisi and his official delegation at the summit in Samarkand, Uzbekistan, which is held for two days from 15-16 September.

Founded and directed by Russia and China in 2001, the SCO, which combined makes up around 30 percent of the global GDP, is a multilateral and global organization that strengthens eastern cooperation to counterbalance US and EU hegemony and its economic sanctions.

Iran’s Foreign Minister, Hossein Amir-Abdollahian, announced the signing of a memorandum to enter the SCO officially in 2023.

“By signing the document for the full membership of the SCO, Iran has entered a new stage of economic, commercial, transit, and energy cooperation,” he wrote on social media.

The summit has allowed the Iranian government to establish and intensify bilateral agreements. On Thursday, President Raisi met with his Russian counterpart Vladimir Putin, who confirmed that representatives of 80 large Russian companies will visit Tehran next week.

Putin also commented that “trade with Iran increased by 81% last year, and there another 30% in the first five months of this year,” according to Mehr News Agency.

Mehr News Agency also reported that the Prime Minister of Pakistan, Shehbaz Sharif, and President Raisi, held a meeting and agreed to form an official committee to strengthen their economic cooperation, as well as Iran’s collaboration and assistance in humanitarian efforts for flood victims in Pakistan.

Iran has been receiving lots of attention following recent negotiations with Washington about the revival of the Iran nuclear deal, a major issue for Israel.

Mossad chief, David Barnea, recently admitted to sabotaging the Islamic Republic in an effort to bring down the revival of the Joint Comprehensive Plan of Action (JCPOA), also known as the Iran nuclear deal.

In addition, Josep Borrell, the European Union’s foreign policy chief, mentioned that the nuclear deal with Iran was in a “stalemate,” blaming Iran for the situation.

Iran’s President stressed that his country had not abandoned the negotiations and that the European Union and the United States were the ones who had broken their commitments.

Likewise, the US recently sanctioned Iranian companies and nationals accused of “cyberattacks”.

According to a US Treasury statement, a “group of Iran-based criminal cyber actors,” have been behind several attacks on US and international networks since 2020.

The Iranian government denied the accusations as “false propaganda campaigns,” meanwhile, Iran’s Foreign Ministry Spokesperson, Nasser Kanaani, said that “misinformation against the Islamic Republic of Iran is part of a failed Iranophobic policy of the US government, which will get nowhere.”