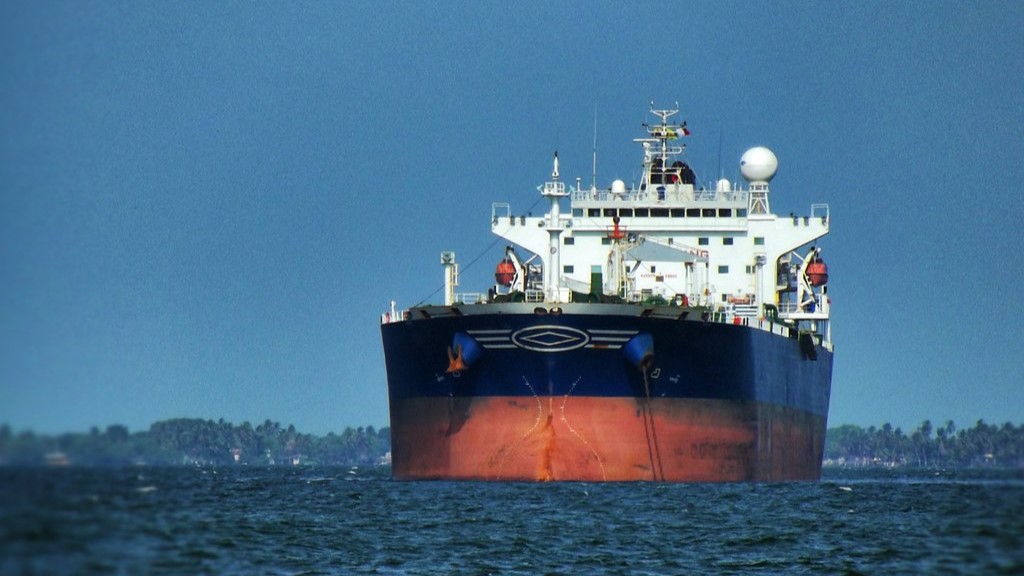 “We have just received a ship with the most advanced engineering and technology in the world,” Maduro said during a televised address on Thursday night.

This is the third Iranian-made supertanker delivered to Venezuela as part of a long-term contract signed in 2006 for four vessels.

The second supertanker – an Aframax type tanker with the capacity to carry 750,000 barrels of oil – was delivered during Maduro’s visit to Tehran earlier this year.

“I believe that between the two of us we will create an indestructible friendship for the future of our people and we will witness how our countries grow in the face of difficulties and how a new world is growing,” Maduro told the Iranian President in June.

Earlier this year, oil industry analysts revealed that Iran’s support has helped double the oil production of Venezuela since 2021.

During his visit to Tehran, Maduro signed a 20-year cooperation agreement with his Iranian counterpart Ebrahim Raisi, focusing mainly on the areas of agriculture and food production.

On 12 September, Venezuelan Agriculture Minister Wilmar Castro Soteldo revealed that Caracas offered millions of hectares of agricultural land to Iranian producers, in a bid to guarantee food security for the two sanctioned nations.

His announcement was made ahead of the start of the Iran-Venezuela Scientific, Industrial and Technological Expo Fair, set to take place in Caracas until 18 September.