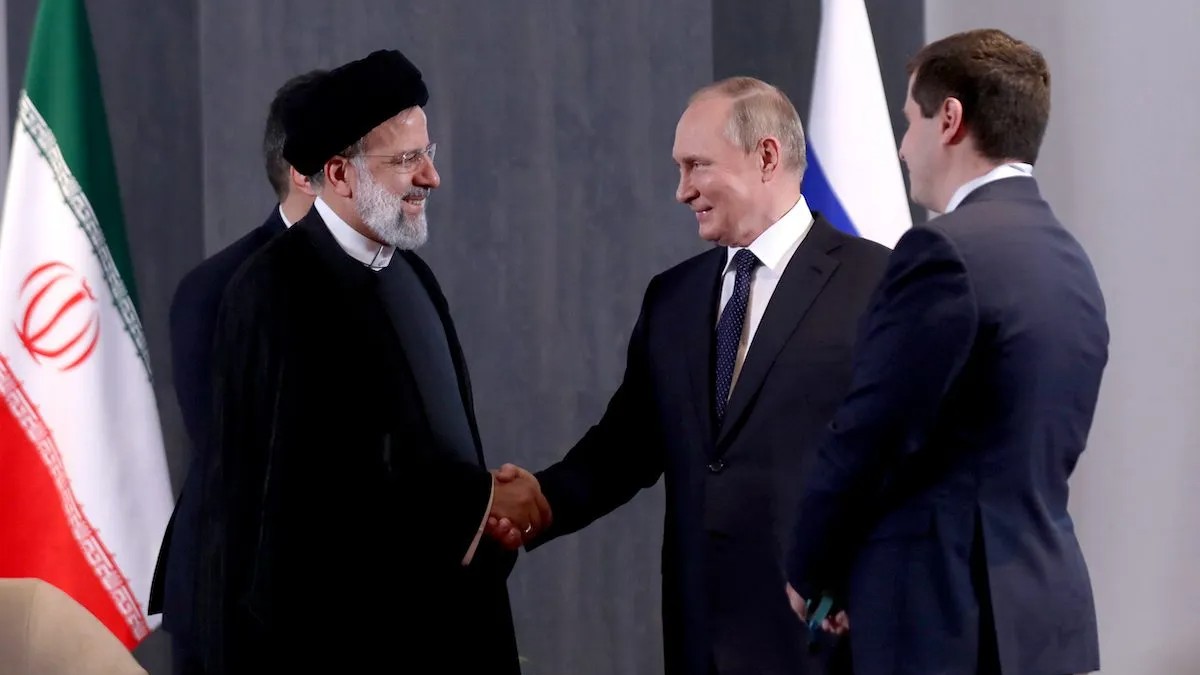 On 16 September, Russian President Vladimir Putin announced that Moscow supports Iran joining the Shanghai Cooperation Organization (SCO) “as soon as possible,” emphasizing that this will have a positive impact on the organization’s output.

“We are convinced that Iran’s full-fledged participation will have a positive impact on the organization’s work, as this country plays an important role in the Eurasian region and in the world as a whole,” the Russian president said.

On the same day, Iranian President Ebrahim Raisi called on the SCO to adopt new approaches in confronting US unilateralism.

Raisi said that Washington seeks to impose internal laws on the international system as well as independent states, essentially “blocking these countries on their path to development.”

He added that the SCO should “adopt special measures to confront the United States’ unilateralism and cruel sanctions.”

A day prior, Iran signed signed a memorandum for its entry to the SCO during a summit in Uzbekistan.

According to Iranian Foreign Minister Hossein Amir-Abdollahian, the organization will allow Tehran to enter a new phase of economic, energy, and transport cooperation with a vast array of countries.

Once Iran joins the SCO, they will become the bloc’s ninth member, along with China, Russia, India, Kazakhstan, Pakistan, Tajikistan, Uzbekistan, and Kyrgyzstan.

“By signing the document for full membership of the SCO, now Iran has entered a new stage of various economic, commercial, transit and energy cooperation,” Amir-Abdollahian said.

The SCO is a political, security, and economic bloc founded and led by China and Russia in 2001, and is increasingly becoming an important tool to counter western hegemony and bypass sanctions.