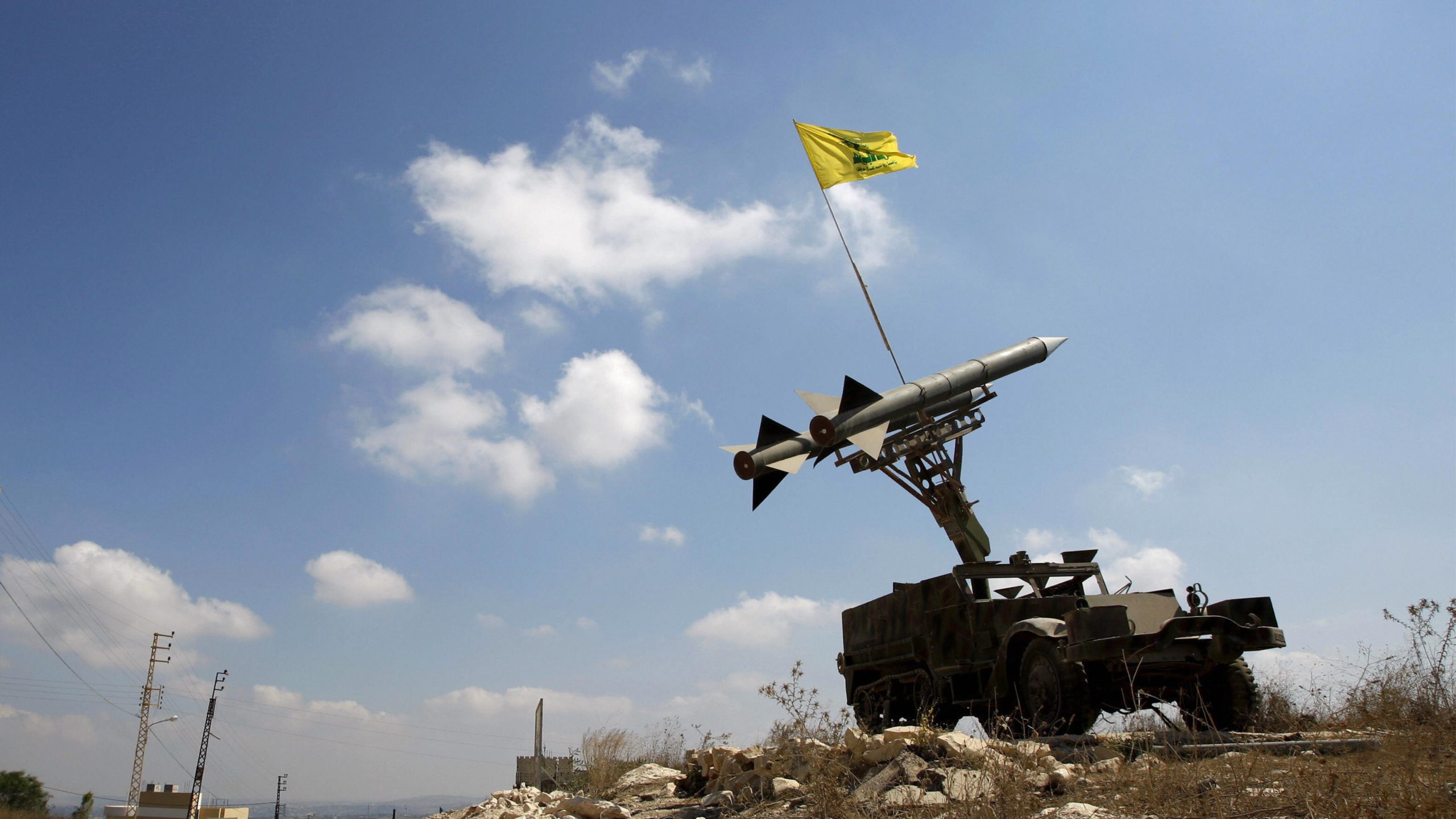 The Secretary General of Hezbollah, Hassan Nasrallah, said on 17 September that the resistance’s missiles are pointed towards the disputed Karish gas field with Israel.

“Our eyes are on Karish. Our missiles are pointed towards Karish … Israel, the US, and EU all know we are not bluffing. They have enough proof of that,” the resistance leader said during a televised speech on Saturday.

The Karish gas field is at the center of a dispute over the demarcation of the maritime border between Lebanon and Israel. US-mediated talks restarted in June, after Tel Aviv deployed two oil extraction vessels to the gas field.

In July, Nasrallah gave authorities a “mid-September” deadline to secure Lebanon’s sovereign rights and to stop Israel from drilling in disputed waters. However, negotiations have so far failed to result in an agreement.

“In the last weeks we have been calm in order to give an opportunity to the negotiations,” the Hezbollah chief said during his speech, adding that the group has sent warnings to Israel “behind the scenes.”

The Israeli Ministry of Energy said on 16 September that “preparations to connect the Karish [rig] to the Israeli pipeline network… are part of the next phase of gas extraction from Karish.”

However, it added that gas extraction “is not a part of these preparations.”

Hezbollah has pledged to defend Lebanon’s sovereignty over its natural resources, with Nasrallah saying on numerous occasions that this is the only way for Lebanon to overcome its dire economic crisis.

“Extracting oil and gas is Lebanon’s only opportunity to cope with the economic crisis in the country,” Nasrallah reiterated on Saturday.

Elsewhere in his remarks, the resistance leader took aim at comments made by Israeli-trained and Saudi-backed Christian leader Samir Geagea, who on Friday criticized the desperate actions of bank depositors in Lebanon.

“The bank storming operations that occurred today and the chaos that accompanied them are their Lebanon,” Geagea tweeted, in an attempt to discredit the struggle of citizens who have been locked out of their savings for three years by comparing their actions to those of the resistance.

“No one can pull us out of their Lebanon into the Lebanon that we aspire for other than a salvation president. Anything else would be a waste of time,” added the leader of the Lebanese Forces (LF) party.

In response, Nasrallah reminded him of the role the LF played in the slaughter of at least 3,500 Palestinian refugees and Lebanese civilians during the 1982 Sabra and Shatila massacres.

“Our Lebanon is different from yours … Sabra and Shatila Massacre is some of your culture, thank God we are not alike,” Nasrallah fired back.

#OnThisDay the Lebanese Phalangist militia, backed by Israel, perpetrated a massacre in the neighborhood of Sabra and refugee camp Shatila that claimed the lives of thousands of Lebanese citizens and Palestinian refugees. pic.twitter.com/gQhx01ttoF

He also called on authorities to find a solution to the plight of depositors, saying “Security treatment is not enough, and officials must form a crisis cell and an emergency cell to find real solutions.”

The resistance leader then went on to stress the need for Lebanon to elect a new president soon, in order to move forward with forming a consensus government.

“Everyone must make concessions, the presidential election must be held on its constitutional date, and threats are useless … The next president of the country must have the broadest possible political and popular base to play his legal and constitutional role,” Nasrallah said.